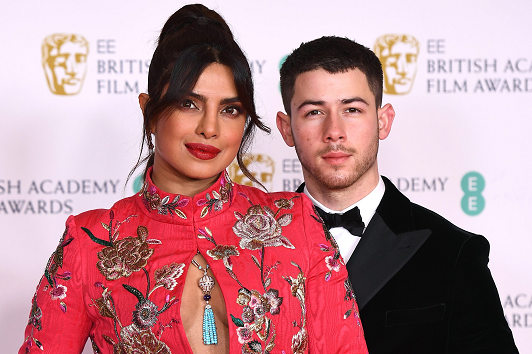 Sharing the news on their respective Instagram accounts on late Friday night, the 39-year-old actor and Jonas wrote they are overjoyed. “We are overjoyed to confirm that we have welcomed a baby via surrogate,” read the statement.

Chopra tied the knot with the 29-year-old American singer in December 2018 in Jodhpur in traditional Hindu and Christian ceremonies.

On the work front, she was most recently seen on the big screen in the Hollywood film The Matrix Resurrections, which opened in cinemas worldwide in December 2021.

Her upcoming slate of films includes Jim Strouse-directed rom-com Text For You, Amazon thriller series Citadel, produced by Russo Brothers, Sangeet, an unscripted series co-produced with her husband. She will also produce a film with Amazon Studios on the life of Ma Anand Sheela, the former aide to late godman Osho Rajneesh.

Back home in India, Chopra Jonas will be seen in the Hindi film Jee Le Zaraa with Katrina Kaif and Alia Bhatt. Farhan Akhtar will helm the project, written by Zoya Akhtar and Reema Kagti.