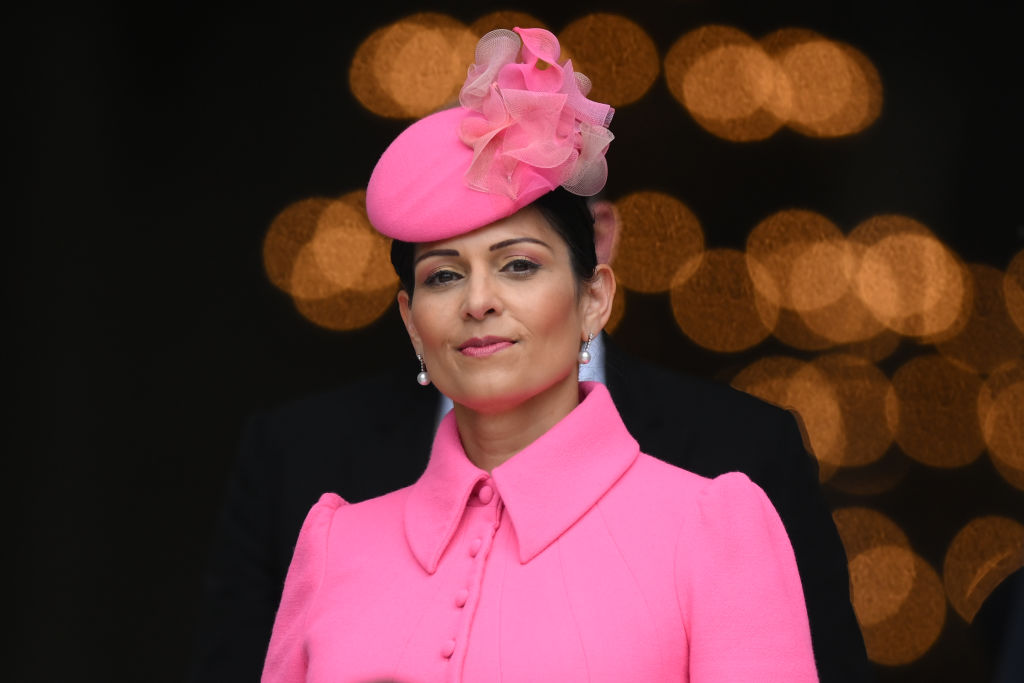 Just Stop Oil activists have been tunnelling under road surfaces in Thurrock demanding that the government call off all new oil and gas projects.

The burrowing forced the police to stop vehicular traffic on the weakened road. It was later opened only for “priority traffic” but other transportations, including newspaper deliveries, were seriously affected.

Patel called the protesters “thugs” who “are waging a war against the British people by going out of their way with planned disruptions. She said their protests affected “our daily way of life – our freedoms, our free Press.”

“They are in the wrong” and “should all be stopped, in my view,” she said, describing their actions as “a symptomatic illustration of lawlessness in our country”.

“The police must impose the full force of the law and not allow these protesters to get on site,” Patel said as she warned that the Public Order Bill would bring in new criminal offences “for these tactics and protests.”

However, assistant chief Constable Glen Pavelin sounded sympathetic towards the environmental concerns of the activists but warned that protests should not break the law.

Just Stop Oil said the protesters had been extending the tunnel further under the carriageway and digging upwards towards the road surface.

“The tunnellers have made good on their promise to break through the tarmac from below,” the campaign group said.

It claimed the protesters deflated the tyres of an oil tanker to block St. Clements Way, a key delivery route from the Navigator oil terminal. The road runs over the tunnel occupied by protesters.

A protester occupying the tunnel said, “We have asked every day for the road to be shut, but the police have continued to dismiss our concerns for public safety”.

“We have an ongoing situation where trucks weighing over 40 tonnes are driving directly over an occupied tunnel putting our lives and those of the drivers at risk”, the activist, identified as Sam, said

He also called upon members of the public to join the protesters in Westminster on October 1 “If you are mad as hell about the climate and cost of living crisis.”