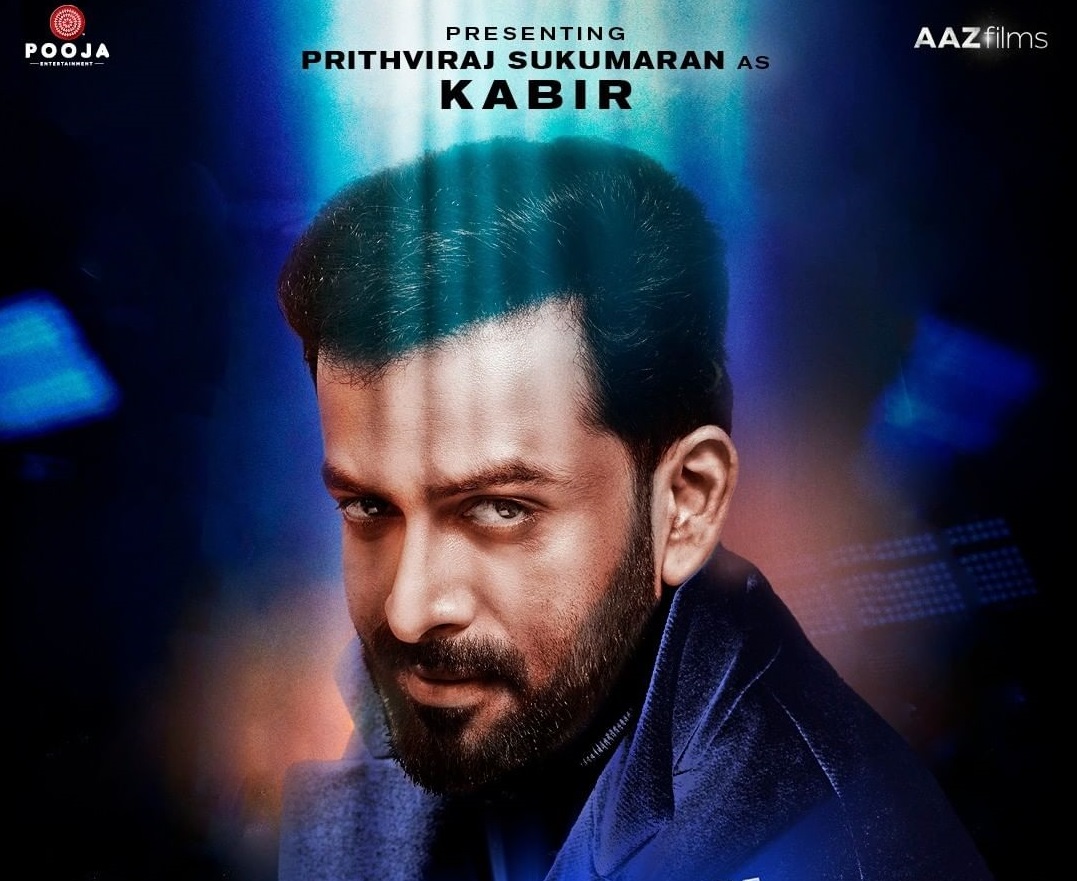 The makers of the upcoming Bollywood film Bade Miyan Chote Miyan have roped in one more actor to play a pivotal role. Malayalam superstar Prithviraj Sukumaran is on board to join Akshay Kumar and Tiger Shroff in the cast of the film. He is set to play the antagonist.

The upcoming film marks the beginning of an action franchise. Ali Abbas Zafar, who has such successful films as Tiger Zinda Hai (2017) and Bharat (2019) under his belt, is set to direct the upcoming film.

Zafar said that he is looking forward to working with Sukumaran on Bade Miyan Chote Miyan. “It would be an amazing experience to have such a powerhouse performer in this action entertainer,” the director said in a statement.

“It’s amazing to have Prithviraj Sukumaran as a cast of ‘Bade Miyan Chote Miyan’. Having him as an antagonist adds an extra thrill to the film,” added producer Jackky Bhagnani.