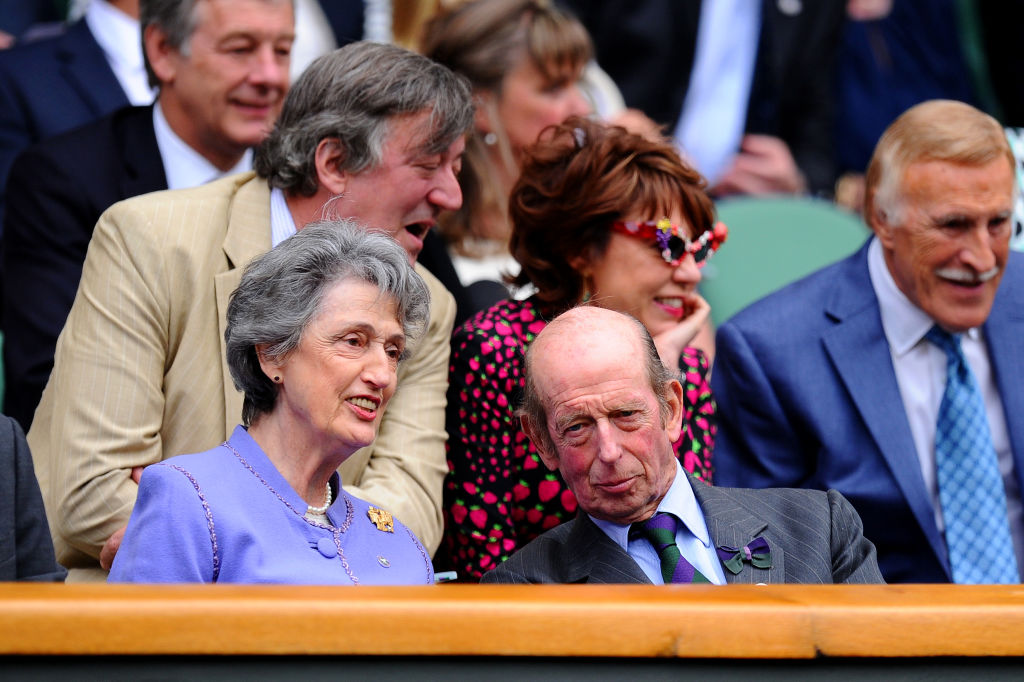 The godmother of Britain’s Prince William on Wednesday (30) resigned from her honorary duties at Buckingham Palace following controversial remarks made to a black British charity worker at an event that were perceived as racist.

Lady Susan Hussey, 83, who had been an aide to the late Queen Elizabeth II as one of her ladies-in-waiting, has apologised after it emerged that she repeatedly questioned Ngozi Fulani, founder of London-based charity Sistah Space, about her background at an event hosted by Queen Consort Camilla at the palace in London on Tuesday (29).

Fulani revealed the exchange on Twitter and said she was left “totally stunned” when she was asked “what part of Africa are you from” and “where do you really come from” even after saying she was born in the UK and was British.

Prince William’s official spokesperson at Kensington Palace was asked about the row and said “racism has no place in our society”.

“The comments were unacceptable, and it is right that the individual has stepped aside with immediate effect,” the spokesperson said.

Fulani said the incident left her with “mixed feelings” about the event hosted by Camilla to spotlight the issue of violence against women and girls, where around 300 other guests included Ukraine’s First Lady, Olena Zelenska, and Jordan’s Queen Rania.

“We take this incident extremely seriously and have investigated immediately to establish the full details,” Buckingham Palace said in a statement.

“In this instance, unacceptable and deeply regrettable comments have been made. We have reached out to Ngozi Fulani on this matter, and are inviting her to discuss all elements of her experience in person if she wishes. In the meantime, the individual concerned would like to express her profound apologies for the hurt caused and has stepped aside from her honorary role with immediate effect,” the palace said.

“All members of the household are being reminded of the diversity and inclusivity policies which they are required to uphold at all times,” it added.

An eyewitness to the conversation, Mandu Reid, told the BBC that Lady Hussey’s questions were “offensive, racist and unwelcoming”.

The leader of the Women’s Equality Party said she had felt a “sense of incredulity” about the exchange in which Fulani was interrogated about where she was from, even though she had already explained she was born and lived in the UK.

It is Reid who confirmed the person who had made the remarks was Lady Susan Hussey, having seen her name badge, with the palace statement not making a specific name reference.

Hussey was one of the late Queen’s closest confidants and friends over the years and even accompanied her at the funeral of her husband, Prince Philip, in April 2021 when numbers were restricted due to Covid lockdown rules.