Prime Video’s The Lord of the Rings: The Rings of Power announces additional new cast members for season 2, currently in production in UK 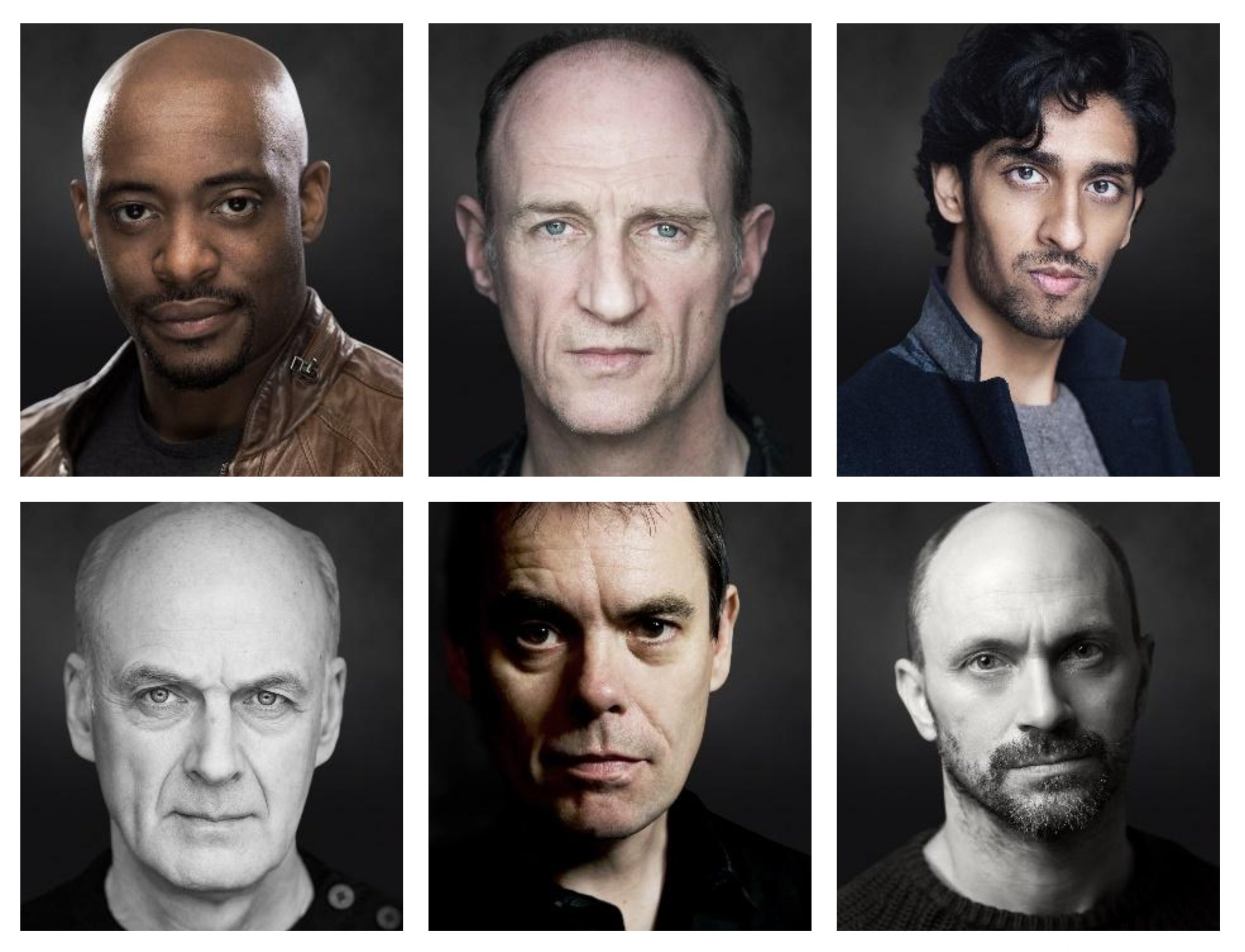 The Lord of the Rings: The Rings of Power, which has been viewed by over 100 million people worldwide and has been an unprecedented global success as the top Original series for Prime Video in every region in its first season, has announced an additional eight new recurring cast members for the forthcoming second season, currently in production in the UK.

Oliver Alvin-Wilson’s television credits include The Bay (ITV), as “Guy Townsend,” Murder in Provence (ITV) as “Luc Martinez,” Collateral (BBC) as “Chips Benson” and Lovesick (Netflix) as “Alex.” In films, Oliver has been seen in Harkness, Wonder Woman 1984, and The Huntsman. He has appeared on stage in All of Us (National Theatre), Henry VI Rebellion/War of the Roses (Royal Shakespeare Company), The Twilight Zone (Almeida Theatre/Ambassadors Theatre), The Doctor (Almeida Theatre), A Midsummer Night’s Dream (Young Vic Theatre) and Nine Night (National Theatre/Trafalgar Studios) among many others.

Gavi Singh Chera was most recently seen in the television series The Undeclared War (Channel 4) and The Lazarus Project (Sky). Other television credits include Vera (ITV) and Doctors (BBC). On stage, Gavi has appeared in productions including The Cherry Orchard (The Yard Theatre), Our Generation, Behind the Beautiful Forevers (National Theatre), Duck, 1922: The Waste Land (Jermyn Street Theatre), and Pygmalion (Headlong).

Kevin Eldon is a well-known performer in television, film, and theatre. On television, Kevin has starred in Game of Thrones (HBO), Shadow And Bone (Netflix), Inside Number 9 (BBC) and has had recurring roles in Trigger Point (Peacock) and Dad’s Army. He also appeared in The Crown (Netflix), Criminal: UK (Netflix), and Doctor Who (BBC). In films, he has been seen in Martin Scorsese’s Hugo, Hot Fuzz, and Four Lions.

Will Keen will soon start production on Prime Video’s My Lady Jane. He most recently wrapped the indie feature Borderland opposite Felicity Jones and Mark Strong, as well as the TV series The Gold (BBC1/Viacom). He was most recently seen in Ridley Road (BBC) and The Pursuit of Love (BBC) opposite Andrew Scott and Emily Beecham. His other TV credits include His Dark Materials (HBO), The Crown (Netflix), Genius: Picasso (National Geographic), Wolf Hall (BBC), and The Musketeers (BBC).

Selina Lo is a British-Asian actress and former martial arts champion, whose film credits include starring in Boss Level (Hulu) as “Guan Yin” and Hellraiser (Hulu) as “The Gasp.” Her work in television includes a recurring role in One Child (BBC) as “Xu Lian.”

Calam Lynch was most recently seen in Bridgerton (Netflix) as “Theo Sharpe.” Other television credits include Derry Girls (Channel 4) as “John Paul O’Reilly” and Mrs. Wilson (BBC) as “Gordon Wilson.” In films, Calam starred in Black Beauty (Disney+), Benediction opposite Jack Lowden, and Dunkirk. He has appeared in theatre in productions including Much Ado About Nothing (The Rose Theatre) and Wife (The Kiln Theatre).