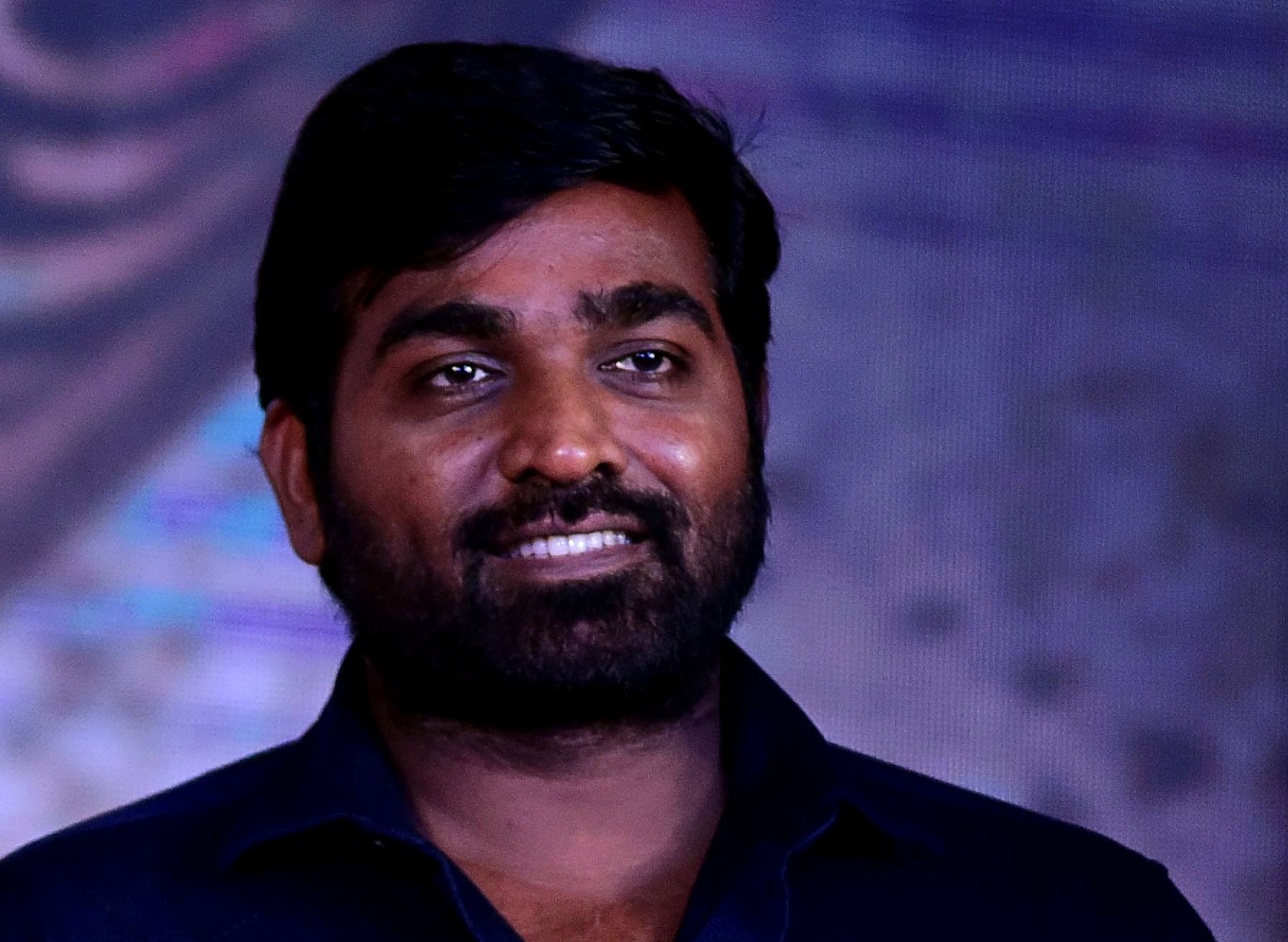 On Makkal Selvan Vijay Sethupathi’s birthday, Prime Video drops an intriguing video of their upcoming crime thriller Farzi, featuring the actor as Michael, a supercop on the hunt for con artist Sunny aka Artist, played by Shahid Kapoor.

The video gives a glimpse into the life of the fiery police officer who is hell-bent on eradicating the counterfeiting network from the country and will go to any extent for the same.

While the feisty cop prepares to catch Mansukh (Kay Kay Menon) and Artist, it’s hard to ignore his affable antics. Amped with the foot-tapping background music, the video is a perfect visual treat for his fans and viewers across the globe.

Farzi is an eight-episode crime thriller with Raj & DK’s signature humour, told through the eyes of a clever underdog street artist attempting to thwart a system that favours the elite.

The series will premiere on Prime Video on 10th February in India and more than 240 countries and territories.