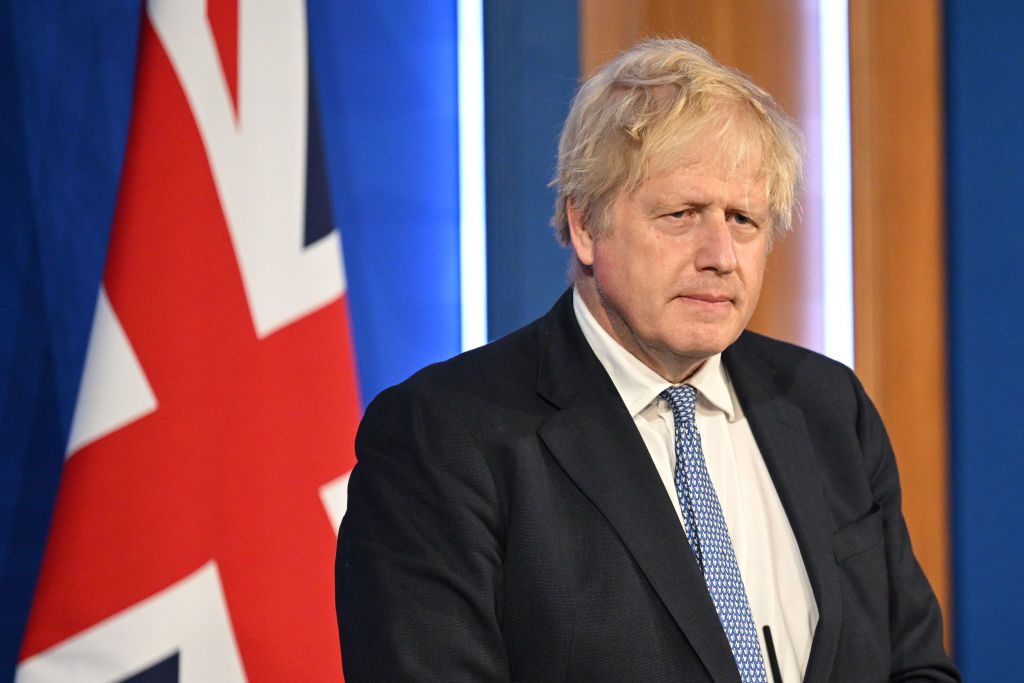 FOUR lawmakers from Britain’s governing Conservatives have pulled their support for Prime Minister Boris Johnson over a damning report that detailed a series of alcohol-fuelled parties at 10 Downing Street that broke Covid-19 lockdown rules.

A day after the report was published, describing a boozy culture at his Downing Street office during lockdowns, Conservative lawmakers John Baron, David Simmonds and Stephen Hammond said they could no longer support the prime minister. Julian Sturdy, the Tory MP for York Outer, also joined the list, taking the total to four.

Their voices add to a growing list of Conservative lawmakers who have called for Johnson to resign over what has been dubbed ‘Partygate’, despite the prime minister’s repeated apologies, although there are still not enough to prompt a confidence vote.

Baron, first elected in 2001, said he was withdrawing his support because he believed Johnson had “knowingly” misled parliament – a charge the prime minister denies but which is being investigated by a parliamentary committee.

“Given the scale of rule-breaking in No. 10, I cannot accept that the prime minister was unaware. Therefore, his repeated assurances in parliament that there was no rule-breaking is simply not credible,” he said in a statement.

“Having always said I would consider all the available evidence before deciding, I’m afraid the prime minister no longer enjoys my support – I can no longer give him the benefit of the doubt.”

Simmonds, who was elected in 2019, said Johnson had lost the confidence of the public. “Accordingly, it is time for him to step down so that new leadership can take forward the important work of the government,” he said in a statement.

Sturdy said, “following the publication of the full Sue Gray report, I feel it is now in the public interest for the Prime Minister to resign”.

More than 15 Conservative lawmakers have publicly called for Johnson to quit since the reports of lockdown-breaking parties began to steadily drip into the media. But Johnson has refused, saying he still has work to do in government.

To trigger a confidence vote in Johnson’s leadership, 54 Conservative lawmakers in parliament must write letters calling for one to the chairman of the party’s 1922 Committee. Former minister Hammond said he had submitted a letter. The letters are confidential, so the chairman is the only person who knows how many have actually been submitted.

Police acted ‘without fear or favour’

Police on Thursday (26) said they had acted “without fear or favour” while investigating the parties.

London’s Metropolitan police, which conducted the months-long probe into the ‘Partygate’ scandal, also highlighted that it had issued more than 100 fines to dozens of civil servants and politicians.

“We have not shied away from issuing a fixed penalty notice where we thought it was deserved,” Acting Commissioner Stephen House told a London Assembly oversight committee, insisting Johnson had not been shown any leniency.