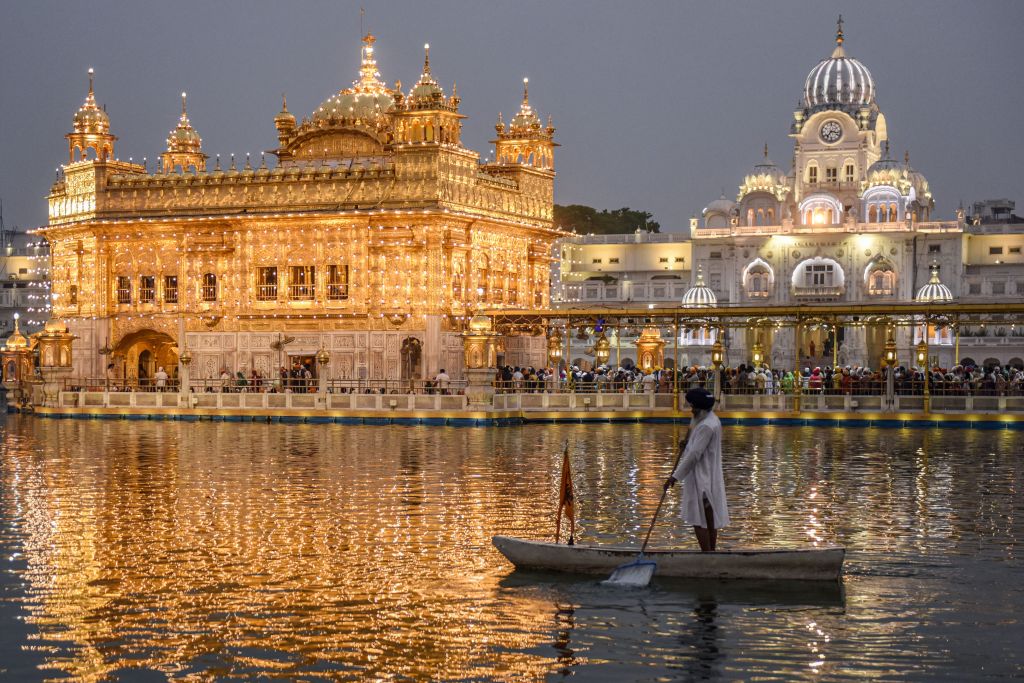 Birmingham Airport authorities have urged the region’s parliamentarians to prevail upon Air India to operate more direct flights between the West Midlands city and India’s Amritsar.

The airport chiefs said fleet shortages and spare part issues have hindered the efforts of two airlines’ to link the international destinations better.

They, however, said they would do everything they could to restore the frequency of flights between Amritsar and Birmingham which has been reduced to just one a week from the earlier six.

The assurance from the airport chiefs came after the region’s 12 MPs, led by Preet Kaur Gill, said the current flight frequency to the city of the Golden Temple was inadequate for the region which is home to 130,000 Sikh and Punjabi population.

The airport’s aviation director Tom Screen said Air India holds the key to increasing the flight frequency but it is facing problems in getting sufficient spare parts for its Boeing 787 planes.

Qatar Airways, which can connect Birmingham and Amritsar via Doha, is experiencing fleet shortages with its 23 A350-900 aircraft remaining grounded due to a dispute with Airbus.

In their letter addressed to the airport CEO, the parliamentarians had said passengers have to travel to London to board flights to Amritsar, incurring higher costs and experiencing inconvenience.

“While it was a welcome step that the direct Birmingham-Amritsar flight resumed last August as Covid travel restrictions relaxed, we are concerned that the regularity of flights remained significantly scaled down. Currently, there is only one flight per week to Amritsar, Punjab from Birmingham international airport,” the letter said.

“The result of this is to lay an expensive and restrictive burden on the West Midlands’ sizeable Sikh and Punjabi diaspora population. Our constituents have complained that they are having to travel to London to secure flights, which are more expensive in their own right, never minding the additional travel costs, parking fees and inconvenience this entails,” they said.

Gill, the shadow international development secretary, conveyed the readiness of the region’s MPs to work towards restoring better air links.

“We are confident that demand from my community is there, and are keen to work with whoever necessary to ensure this important air route is restored,” the Labour politician said.