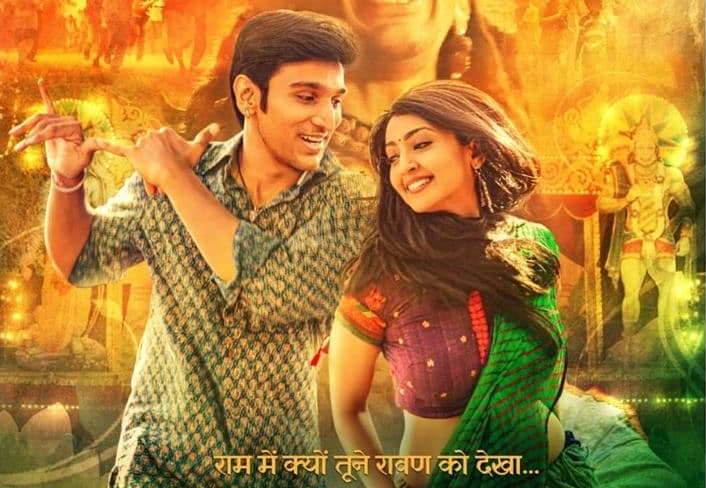 It seems problems are not going to end anytime soon for the makers of Pratik Gandhi’s upcoming film Bhavai. After taking the heat for allegedly “spreading misconceptions about Lord Ram and making a derogatory, defamatory, objectionable portrayal in favour of Ravana” through some of the dialogues in the trailer, the film has now received a show-cause notice from the Central Board of Film Certification (CBFC).

The Indian film certification body on Friday issued a notice to the makers for flouting certification rules and tampering with the content of the film. The film was earlier titled Raavan Leela and when a section of the audience took umbrage against the title, the makers changed it to Bhavai.

According to the CBFC, the makers changed the title in the trailer and also included portions deposited with the body. “CFBC has sought an explanation from the makers of Bhavai for flouting certification rules and tampering with the content of the film. CBFC has always tried to stay true to its guidelines and has been making the certification process as smooth and systematic as possible,” CBFC chief Prasoon Joshi said in a statement.

“However, want to clearly state that flouting the rules of CBFC certification is not acceptable as it compromises the role of systems & balances. Further, it also portrays the industry in an irresponsible light,” he added.