Prakash Raj opens up on losing work because of his political views: ‘Doing so comes with a cost, I can afford it’ 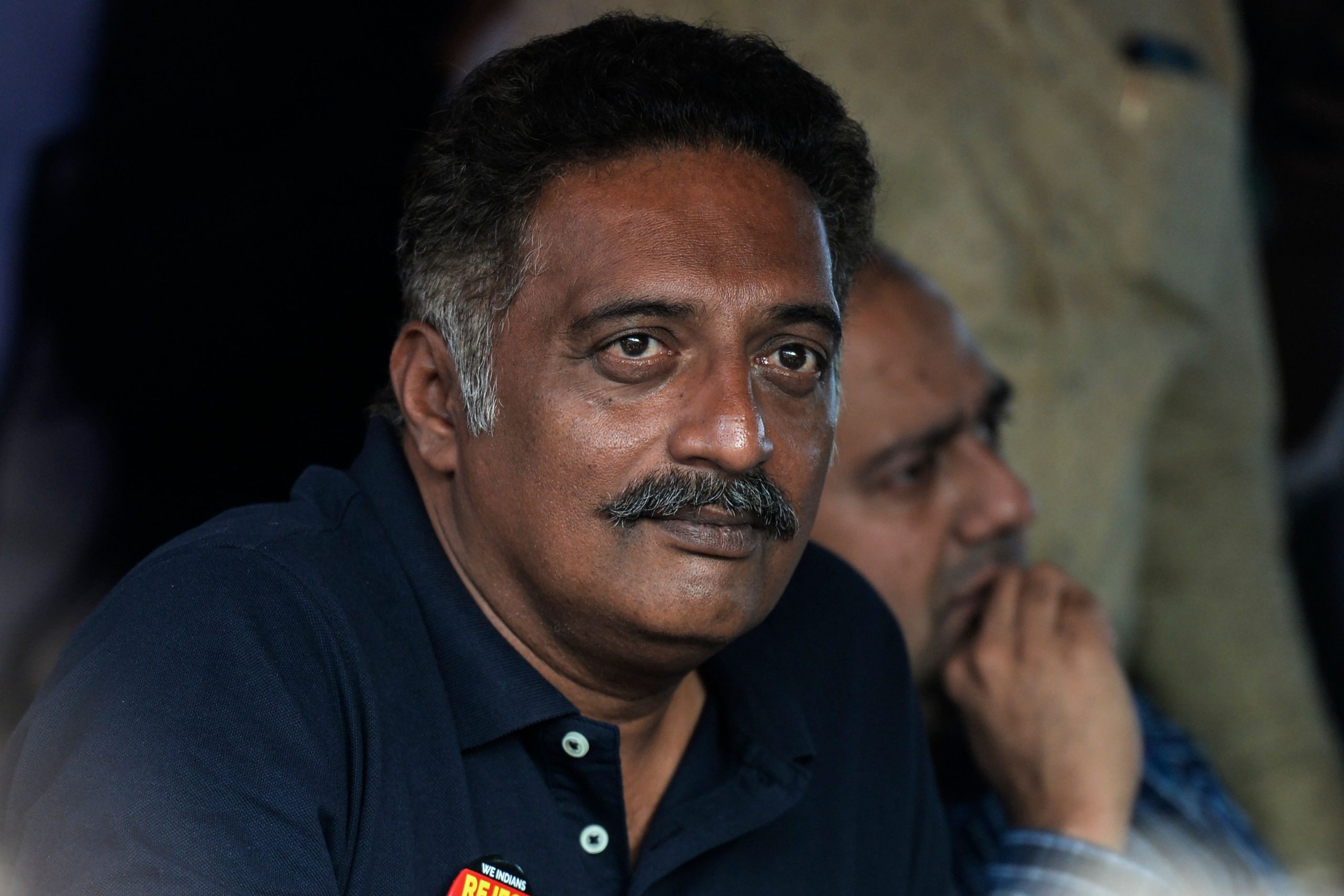 It was not long ago that well-known actor Prakash Raj used to be one of the busiest actors in the industry. He used to do multiple films at a time in various Indian languages. However, things have changed drastically over the past few years and it has a lot to do with his political ideology, which is costing him work.

During a recent interview, Prakash Raj said that his political views are affecting his work and that people might have been advised against working with him. “It is getting affected. Now, some people don’t work with me not because they have been told not to but because they are worried ‘they’ may not approve. I am strong and rich enough to lose all that. I always feel my fear will be somebody’s power,” the actor said.

The National Film Award-winning actor reflected on how he was aware of everything and added that it made him feel liberated. “Now, I know who is who. I feel more liberated because if I had not raised my voice, I would have died being known just as a good actor because of my roles. But not because of who I am. But doing so comes with a cost. I can afford it,” he said.

On the Work front, Prakash Raj is gearing up for the premiere of his much-anticipated streaming show Mukhbir: The Story of a Spy. Directed by Shivam Nair and Jayprad Desai, the series focuses on the story of an Indian spy who is on a mission to stop an attack from Pakistan. Mukhbir will start streaming on ZEE5 soon.