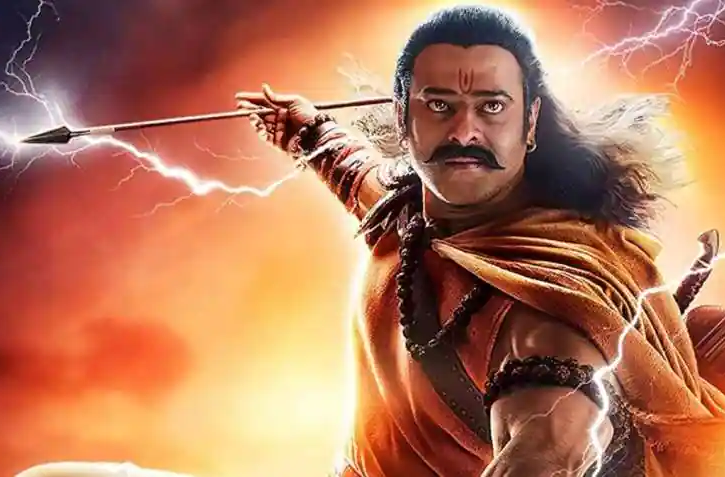 A month after facing massive backlash for its shoddy VFX and cartoonish look of its characters, the makers of the much-anticipated epic mythological drama Adipurush have decided to postpone the film.

The decision has been taken to improve VFX, which did not receive a good response from the audience. Earlier slated to arrive in cinemas on January 12, 2023, Adipurush will not find its way into theatres on June 16, 2023.

Confirming the same, director Om Raut took to his Twitter handle and wrote, “Adipurush is not a film, but a representation of our devotion to Prabhu Shri Ram and commitment towards our sanskriti and history. In order to give a complete visual experience to the viewers, we need to give more time to the teams working on the film. Adipurush will now release on June 16, 2023.”

Made on a lavish budget, Adipurush stars Prabhas, Saif Ali Khan, Kriti Sanon, and Sunny Singh in prominent characters. It is based on India’s timeless epic Ramayana. The makers unveiled the official teaser of the film on October 2 in Ayodhya. As soon as the teaser hit the internet, a large section of the audience took to social media to pan it for its poor VFX and amateurish look and feel. Saif Ali Khan’s look received major criticism as he was seen sporting a beard and a buzz cut. Also, many VFX sequences were clear lifts from Hollywood movies.

Adipurush is bankrolled by Bhushan Kumar and Krishan Kumar under the banner of T-Series Films. And if reports doing the rounds are to be believed, the makers have decided to rework the CGI and VFX of the film with an additional cost of approximately £10 million. However, there has been no official confirmation of the same.