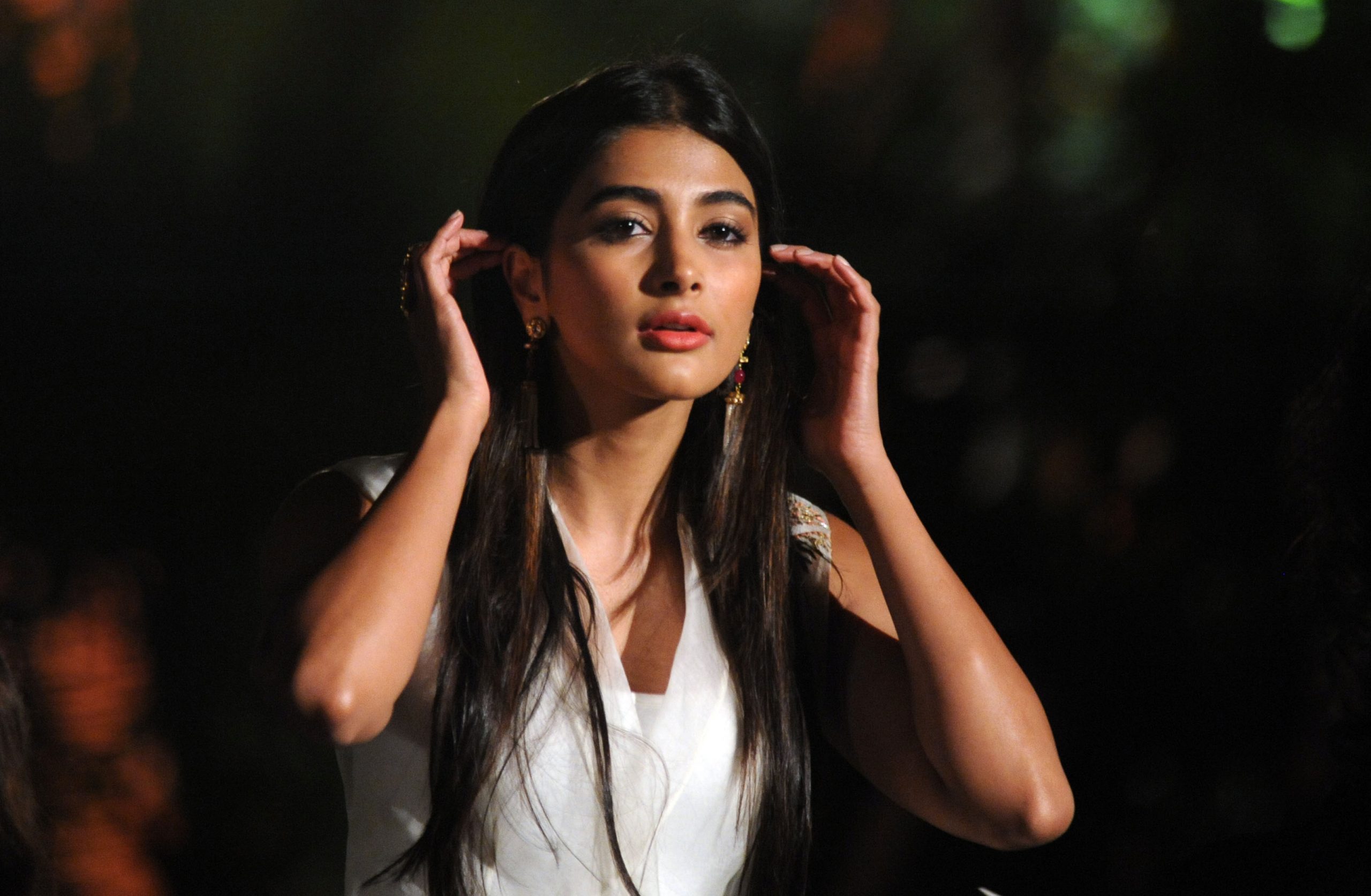 After facing some delay due to the coronavirus pandemic, Sajid Nadiadwala’s much-awaited production Kabhi Eid Kabhi Diwali is expected to get off the ground soon. The family entertainer stars Salman Khan and Pooja Hegde in lead roles. Hegde, who plays Khan’s romantic interest in the high-profile project, is looking forward to sharing the screen space with the superstar for the first time.

“I am really excited to work with Salman Khan. The film’s shoot got postponed due to the pandemic, but we will soon start shooting for it,” the actress said in one of her recent interviews.

She went on to add, “In a world where people can be fake, it is really nice to at least know where you stand with a person. And that’s something that takes a lot of guts to do – to be frank and honest about how you feel about the person; I think that is great.”

There are rumours suggesting that the makers have decided to change the title of the film from Kabhi Eid Kabhi Diwali to Bhaijaan to avoid any controversy around the release of the film. However, there is no official word on the same so far.

Apart from Kabhi Eid Kabhi Diwali, Pooja Hegde has several other interesting projects in the pipeline. She will next be seen in Radhe Shyam, a multilingual romantic drama co-starring Prabhas. The actress has also completed Rohit Shetty’s Cirkus with Ranveer Singh and Jacqueline Fernandez. In Telugu, she next stars in Acharya. She has also been confirmed to star alongside Vijay in his next Beast.