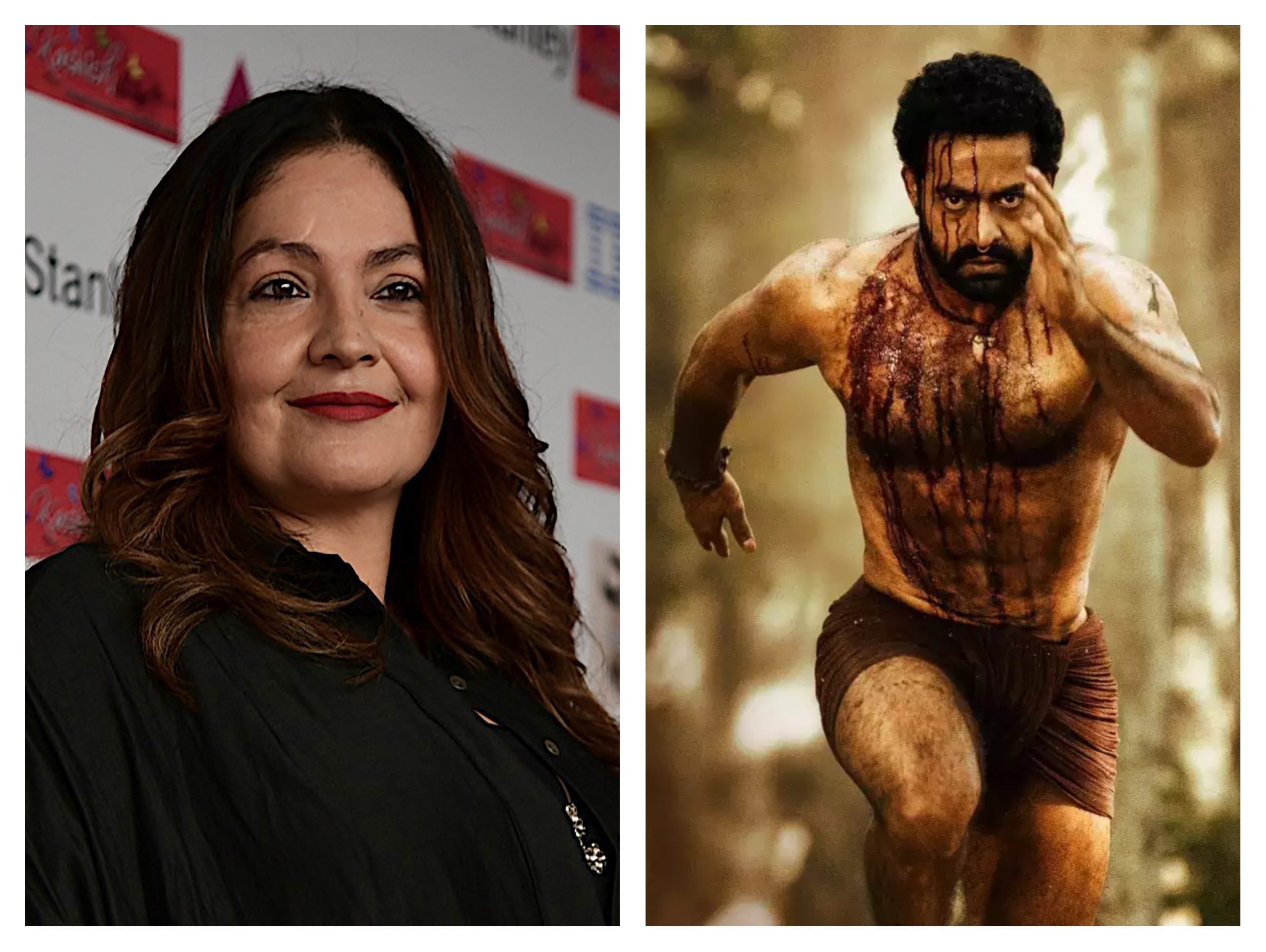 Headlined by Jr. NTR and Ram Charan, the Telugu-language Indian film RRR (2022) is on a winning spree at various prestigious award ceremonies across the world. The latest historic win that the film scored came on Wednesday when it bagged the Golden Globes Awards for its super energetic song “Naatu Naatu” featuring NTR and Charan and composed by veteran composer MM Keeravaani.

While a lot of people felt extremely proud of the triumph, there was a section of naysayers who felt the song was too average to win Best Original Song at the Golden Globes. They are also trolling actor Jr NTR for his accent in the English language when he was interacting with the media at the award function.

Well, this is not the first time a Bollywood celebrity has been called out for their accent when speaking to the press in the West. In the past, actresses like Aishwarya Rai Bachchan and Priyanka Chopra have also been mocked for the change in their accents when working in Hollywood.

For those not in the know, Pooja Bhatt and her father Mukesh Bhatt have worked with MM Keeravaani on some unforgettable songs in Hindi, including “Gali Mein Aaj Chand Nikla” and “Jaadu Hai Nasha Hai.”

On Wednesday, she had even tweeted after Keeravaani’s win at the Golden Globes. “Privileged that five of these musical gems are from films produced by moi. Music made from the heart reaches the heart,” she tweeted.