Police failed mother and daughter who were brutally murdered in Solihull, alleges family 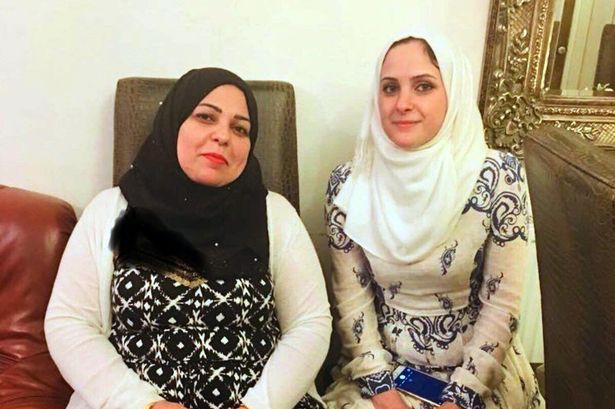 West Midlands Police apologised to the family of a mother and daughter who were brutally murdered by the latter’s ex-lover after a jury ruled that police ‘had so many opportunities to save their lives’, according to reports.

Tarin later pleaded guilty to these murders and was jailed for a minimum of 32 years in December 2018.

An inquest in connection with the murder concluded that West Midlands Police was to blame for failings as Oudeh called the force seven times before the fatal attack.

According to an audio footage played at the inquest, Oudeh called 999 after Tarin struck her at a restaurant and followed the pair home.

In the last call, Oudeh’s screams could be heard as she was attacked by Tarin. Reports said that police officer who attended the call informed her that she will be contacted the next day morning.

When she said there are witnesses and asked whether Tarin will be arrested, the officer didn’t give a specific answer.

Meanwhile, the Independent Office for Police Conduct (IOPC) had 10 domestic abuse incidents reported to West Midlands Police between April and August against Tarin.

The IOPC regional director Derrick Campbell said that police failed to carry out satisfactory intelligence checks when responding to domestic incidents between Oudeh and Tarin.

He added that the force considered each incident as an isolated one. Campbell stated that the murders’ circumstances were shocking and terribly unsettling.

Saleem’s sister, Naur Norris, said that West Midlands Police had many opportunities to save the victims’ lives.

She called for cultural change in policing and said that dismissal of domestic abuse victims should not be allowed.

According to her, clearer records of incidents are the need of the hour as well as more training for officers on how to deal with such crimes.

In her opinion, little had changed in the past four years since the death of Oudeh and Saleem.

After fleeing Syria’s civil war, Oudeh joined her mother and family in the UK in 2014. She met Tarin after enrolling at Solihull College, and they married in an Islamic ceremony in April 2017.

Later it was emerged that he had another wife and children after he travelled to Afghanistan and the marriage began to fall apart.

The inquest heard he had stalked Oudeh after their relationship broke down and even carved her name into his arm with a razor.

West Midlands Police assistant chief constable Andy Hill said: “The murders of Raneem Oudeh and her mother Khaola Saleem in 2018 are among the most shocking and appalling crimes in our region in recent years.

“On behalf of West Midlands Police, I would like to apologise to Raneem and Khaola’s family – we should have done more. Their dignity throughout the inquest has been humbling.

“More could have been done to protect Raneem from the campaign of domestic abuse that she suffered in the months leading up to her death at the hands of the man who would go on to kill her and her mother.”