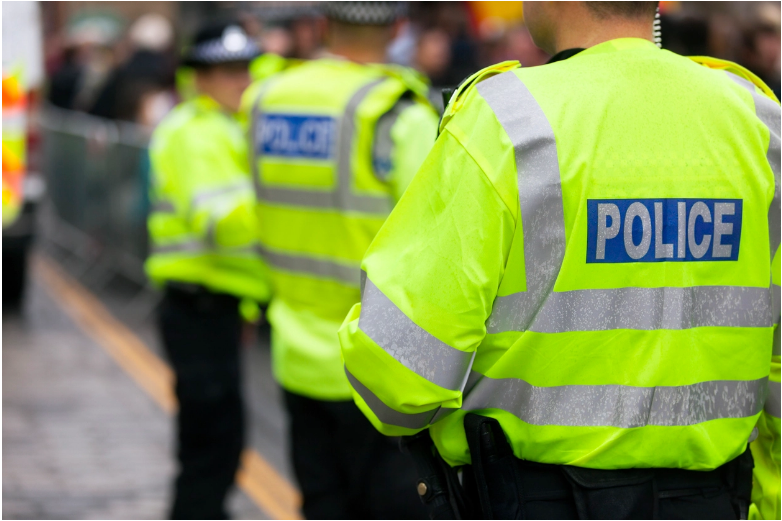 A police force in England has deployed cardboard cut-outs of officers to deter car crime and speeding drivers, according to reports. But locals called the move a ‘lazy gimmick’ and a ‘joke’.

The concept is already in place in Scotland and is being implemented first time in England.

Sergeant Damien Kelly, who is managing the trial, said that they are motivated by the idea in Scotland.

“We hope that the use of Bob, as well as our regular speed enforcement activity, will encourage drivers travelling in South Shropshire to change their behaviour and drive at a lower, safer speed,” Kelly was quoted as saying by The Telegraph.

“This will help to improve the quality of life for people living in the area and improve the safety of the road for all those who use them.”

John O’Connell, chief executive of the TaxPayers’ Alliance, is not a big fan of this idea. “These cardboard coppers are hard to justify. Speeding is a serious issue, but taxpayers expect forces to spend their cash on catching criminals and putting bobbies on the beat,” he told The Telegraph.

“Constables must slam the breaks on wasteful spending and focus resources on frontline service.”

However, the force claims that the cut-outs will make drivers check their speed and correct bad motoring behaviours.

The first of the two cut-outs was launched last week in Munslow, Shrops.

“This is just a lazy gimmick as a way to cut policing costs to avoid having bobbies out there on the streets,” said resident Brian Buttleworth, from Bridgnorth, Shrops.

“They should be investing in recruiting real police officers – not cut-out versions. I think it’s a joke,” added Jill Chambers, of Craven Arms, Shrops.

“Anything that can help reduce speeding on our roads is a good idea and this is a cheap and effective deterrent,” said Neil Carr.