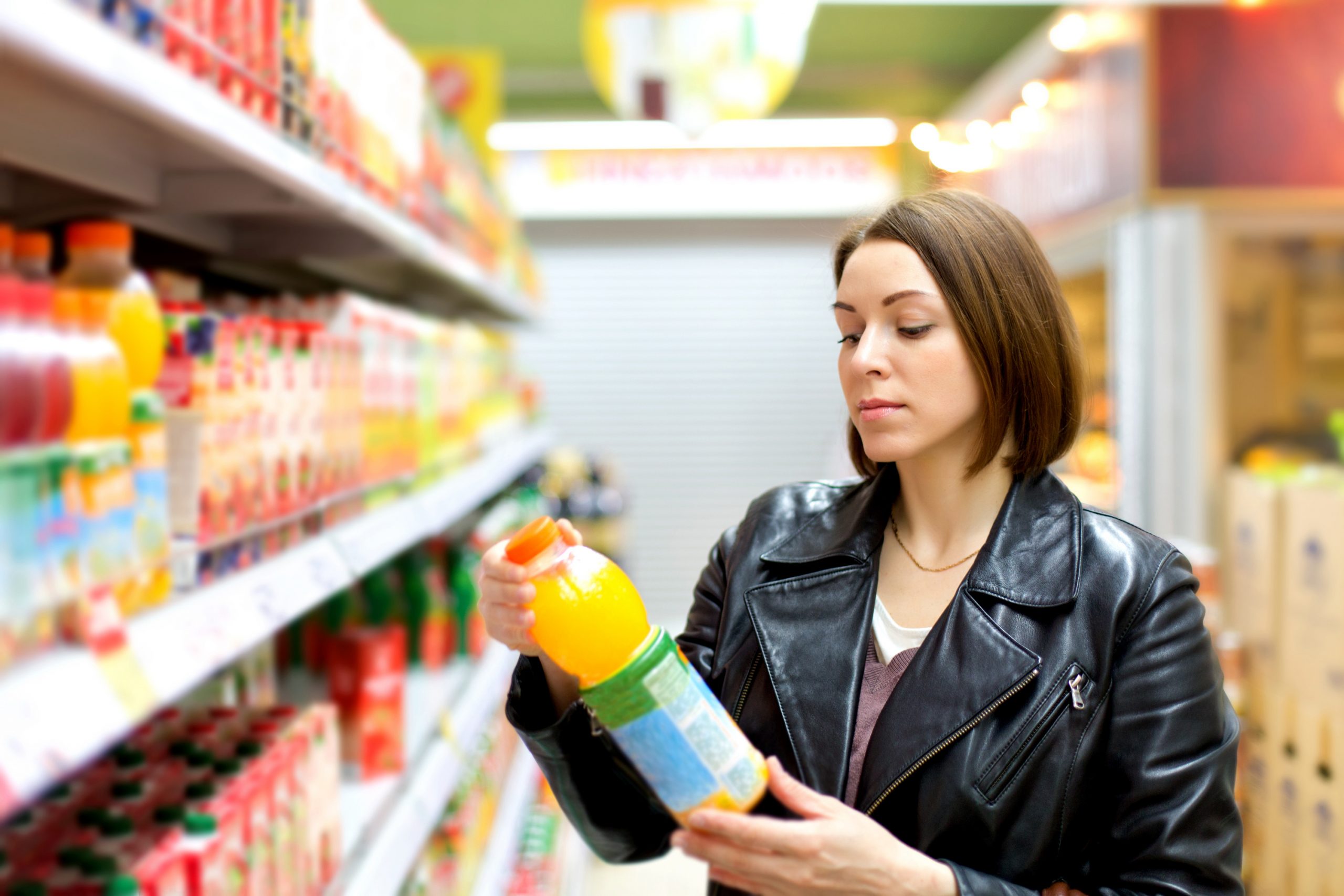 Amid an obesity crisis in the UK and the US, experts have suggested that slapping cigarette-style warnings on sugary drinks may be able to help tackle child obesity.

In the UK, every four in 10 children are either overweight or obese. Also, more than half of the adults fall into this category.

In the US too, the rates are almost the same.

A study was carried out in a virtual convenience store, asking parents to choose whichever drink they wanted for their child.

A team of researchers showed almost a total of 1,000 parents, pictures of sugary drinks with labels that had written or picture notices about the health risks of the drinks.

The images either depicted the amount of sugar in each drink, for instance in teaspoons, or the health consequences of consuming too much sugar like weight gain, tooth decay, and kidney disease.

It was found that purchases were down by a tenth among those parents who viewed the tobacco-style warnings or those who saw the amount of sugar in the drinks.

The respondents were reportedly put off as the warnings on the drinks apparently worried and disgusted them.

Researchers were led by Dr Aviva Ann Musicus at Harvard University, who enrolled 961 parents with children between six and 11 years old.

The parents were divided into four groups, with different warnings on the labels of the sugary drinks they chose to buy.

The first group was shown an array of beverages with a label mentioning the standard calories, like the ones they already use. This was the control group.

The second group was shown a written warning regarding the amount of sugar in each drink.

The drinks the third group saw had written warnings as well as ‘sugar graphic warnings’ like the number of cubes, teaspoons, or packets of sugar contained within each beverage.

The graphic health warnings included images of decaying teeth, feet on scales, or a patient getting dialysis for the kidneys done.

It was found that the picture warnings were the most effective, as 13.4% fewer parents purchased a sugary drink for their child, in comparison to the control group when the packaging displayed ‘sugar graphic warning’.

A similar effect was also found among those shown the ‘health graphic warning’, with 14.7% fewer parents choosing high-sugar beverages for their children.

The parents also reportedly rated their observations and perceptions of the varied drinks and the labels.

They reported being scared, guilty, worried, and disgusted when they saw the picture warnings.

According to the researchers, all these emotions trigger behaviour change.

The volunteers also correctly estimated the amount of sugar each drink contained when the labels included the sugar graphic. They also felt they could trust these labels more.

They reportedly supported the pictures of how much sugar each drink contained more than the health graphic warnings.

Sonia Pombo, a nutritionist at Action on Sugar, told MailOnline ‘Any measure that helps draw attention to the excessive levels of sugar in drinks has to be a good thing.

‘What is key is its consistency – for full impact we need mandatory labelling across all food and drink products.

‘In doing so this would force companies to show the true value of their product, and hopefully encourage them to reformulate.’

Speaking about tooth decay, Dr Linda Greenwall, founder of Dental Wellness Trust, told MailOnline ‘Given that emergency teeth extractions are now the most common reason for children to go to a hospital in England with some 78 occurring each day, we need tougher measures.

‘What’s more, the UK is set to see higher rates of tooth decay among the Covid-generation of pre-school children who have never seen a dentist or delayed seeing one for too long.’

The consumption of too much sugar can cause weight gain, which over time raises the risk of type 2 diabetes, heart disease, and some cancers. Additionally, it can ruin the teeth and cause tooth decay.

In the US some states and cities have brought in rules that instruct sugary drink manufacturers to include warning labels.

However, the UK has up to now avoided similar ‘nanny state’ interventions even though the nation is facing an obesity crisis with 36% of adults overweight and 28% obese.

Furthermore, 15% of 10 and 11-year-olds are overweight, with a quarter being obese.

These rates increased during the pandemic and experts blame the rise in eating junk food and decreased levels of activity.

According to the NHS, Children aged four to six years old should have a maximum of 19g of sugar per day.

Those between the ages of seven to 10 should have no more than 24g of sugar, and children who are 11 and above should have 30g of sugar or less.

Meanwhile, adults should not have more than 30g of free sugars per day.