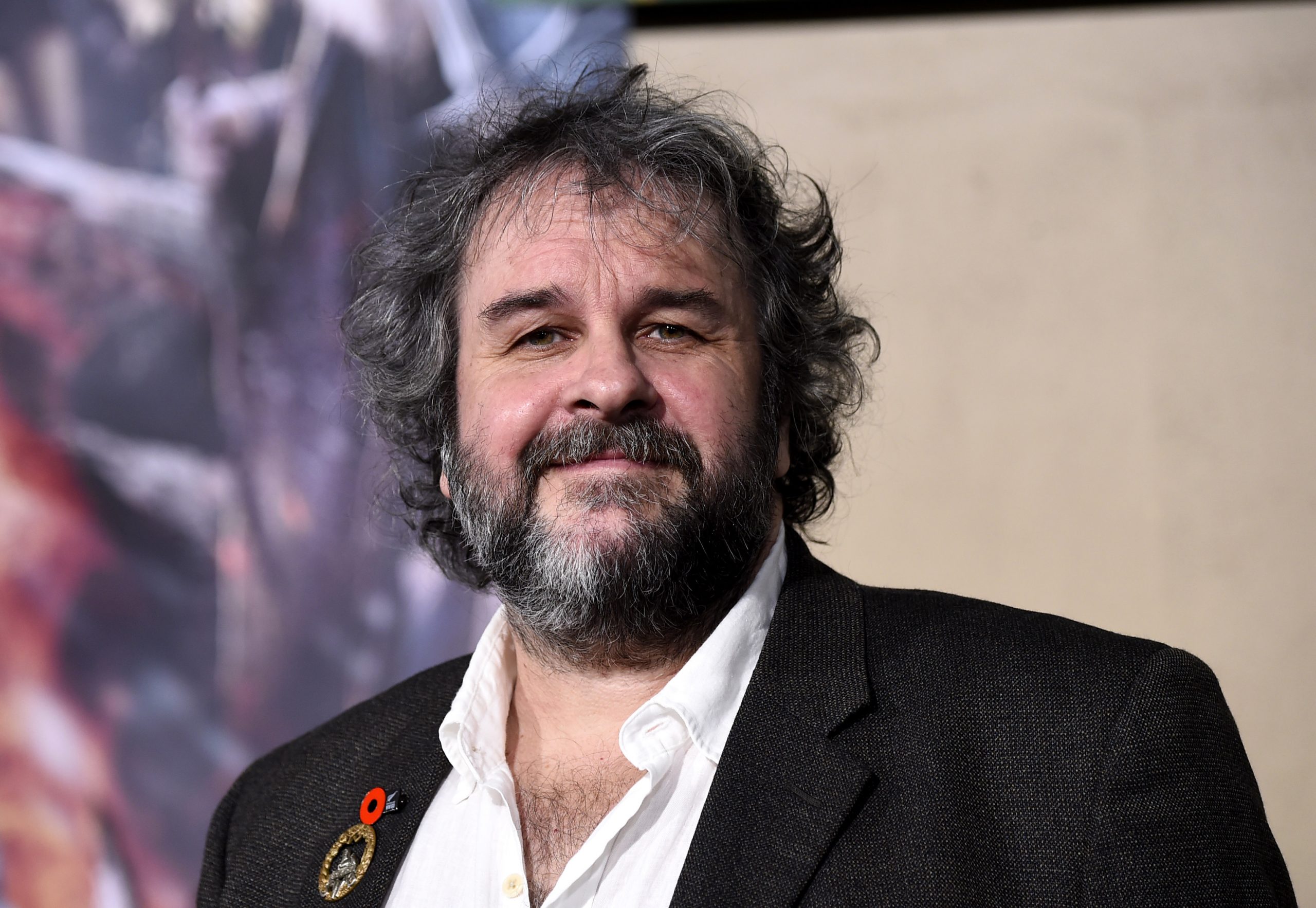 Hollywood filmmaker Peter Jackson of ‘The Lord of the Rings’ fame has revealed that there was once a time when he considered hypnosis in an attempt to forget the hit movie franchise.

According to The Hollywood Reporter, Jackson during a podcast of the outlet revealed that he “seriously considered” using hypnosis to try and forget all his work on his Oscar-winning films, and for a good reason. He wanted to watch them like a regular fan and enjoy a single unspoiled viewing experience.

“When we did the ‘Lord of the Rings’ movies, I always felt I was the unlucky person who never got to see [them] as a coming-out-of-the-blue film. By the time they were screening, I was immersed in it for five or six years,” Jackson said.

He added, “It was such a loss for me not be able to see them like everyone else. I actually did seriously consider going to some hypnotherapy guy to hypnotize me to make me forget about the films and the work I had done over the last six or seven years so I could sit and enjoy them. I didn’t follow through with it, but I did talk to [British mentalist] Derren Brown about that and he thought he could do it.”

However, Jackson stated that he will be able to enjoy Amazon’s ‘The Lord of the Rings: The Rings of Power’ without any hypnotherapy and is looking forward to watching it for that very reason.

Jackson shared that Amazon Studios initially asked him to be involved with the new show and said they would send him scripts but then never followed up.
As per The Hollywood Reporter, Jackson’s trilogy grossed nearly USD 3 billion worldwide and won 10 Academy Awards. He’s an awards contender yet again this season for his acclaimed Beatles documentary ‘Get Back’, which was nominated for five Emmys.