Pete Davidson ‘dumped Kim Kardashian because she’s 20 years older, has four kids, and was married to Kanye West’ reveals a close friend of the comedian 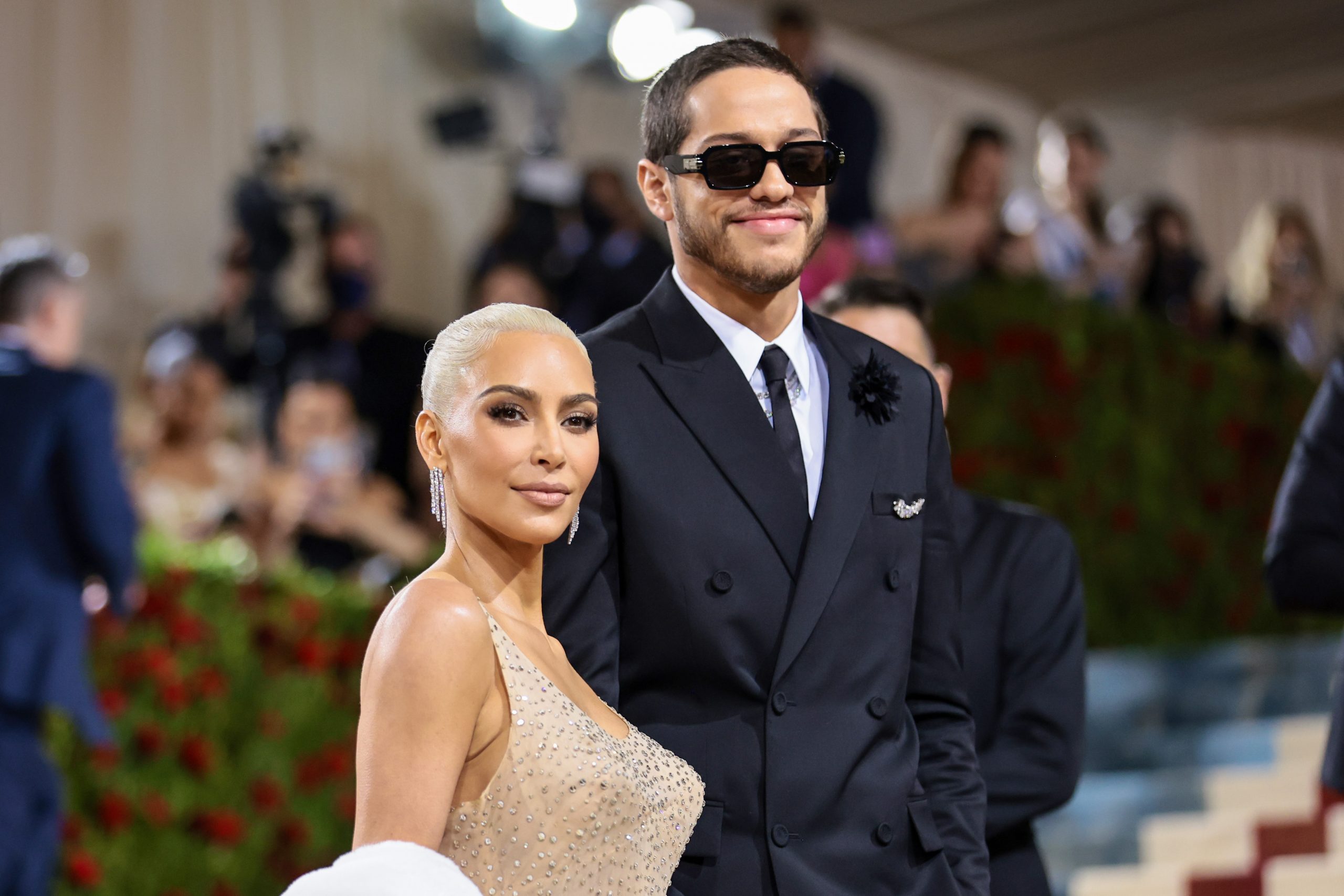 If you ever wondered what led Pete Davidson and Kim Kardashian to end their romantic relationship after nine months of dating, we know the answer. The comedian’s friend Johnny Potenza, who gave him his first TV role back in 2010, reveals that the break-up was not mutual and that it was Davidson who dumped the reality TV star.

Potenza, who is a Talk show host and belongs to Pete’s hometown of Staten Island, told The Sun, “I think Kim had too much baggage for him.”

“She is 20 years older, she has four kids and she was married to Kanye West who was always making trouble for them,” he said.

“Kanye was picking fights and calling him names. For a man his age, it was childish – a pathetic love drama. Most of the people I know in Staten Island were saying it wouldn’t last.”

Potenza went on to say that most people he spoke to in Pete’s hometown were openly saying his and Kim’s relationship wouldn’t last as the duo comes from different backgrounds.

“Everyone was shocked he was dating Kim, who is a very classy woman. Pete always lived like a regular guy his age,” he said.

Potenza’s interview arrived after Kim heaped praises on Davidson in a recent interview with Interview magazine. “He is a cutie. He is literally such a good person, they don’t really make them like him anymore. I am excited for what he has coming up,” the 41-year-old said.