‘People who didn’t want to invest in my projects are now…’: Darshan Kumaar on life post the success of The Kashmir Files 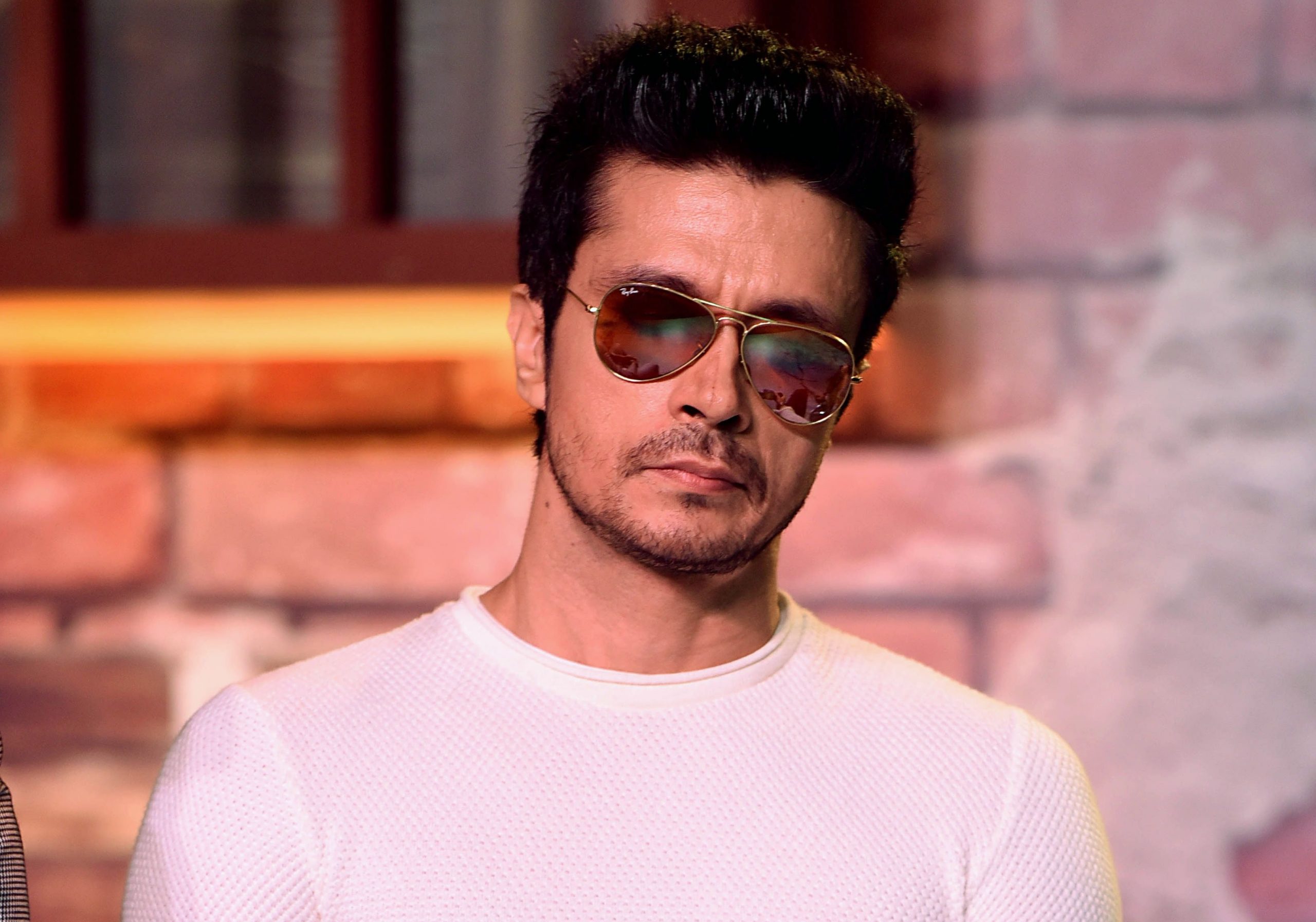 Actor Darshan Kumar, who made his acting debut opposite none other than Priyanka Chopra in Omung Kumar’s Mary Kom (2014), is presently basking in the earth-shattering success of his recent release, The Kashmir Files (2022).

Helmed by Vivek Ranjan Agnihotri, The Kashmir Files sheds light on the killings and exodus of Kashmiri Hindus in the Kashmir valley in the 1990s. Smashing a string of records, the film racked up over ₹300 crores (approximately £ 30,705,647.95) at the worldwide box office, becoming one of the highest-grossing Indian films in the post-Covid era.

Kumaar, who plays a Kashmiri pandit in the emotionally-charged film, is ecstatic to have received loads of appreciation and adulation from various quarters for his character. He said that life has changed dramatically post the success of the film and the makers who would usually avoid working with him are now casting him in starring roles.

“Earlier on, the same people who didn’t want to invest in my projects are now casting me as a lead in films,” the actor told an Indian publication.

He went on to add, “The directors were always keen on working with me, but the producers were not ready to commit. But everything has changed after the release of The Kashmir Files.”

Kumaar is now gearing up for the premiere of his much-awaited streaming show Aashram 3. He returns to play senior inspector Ujagar Singh in the Prakash Jha-directed show whose previous two seasons turned out to be quite successful.