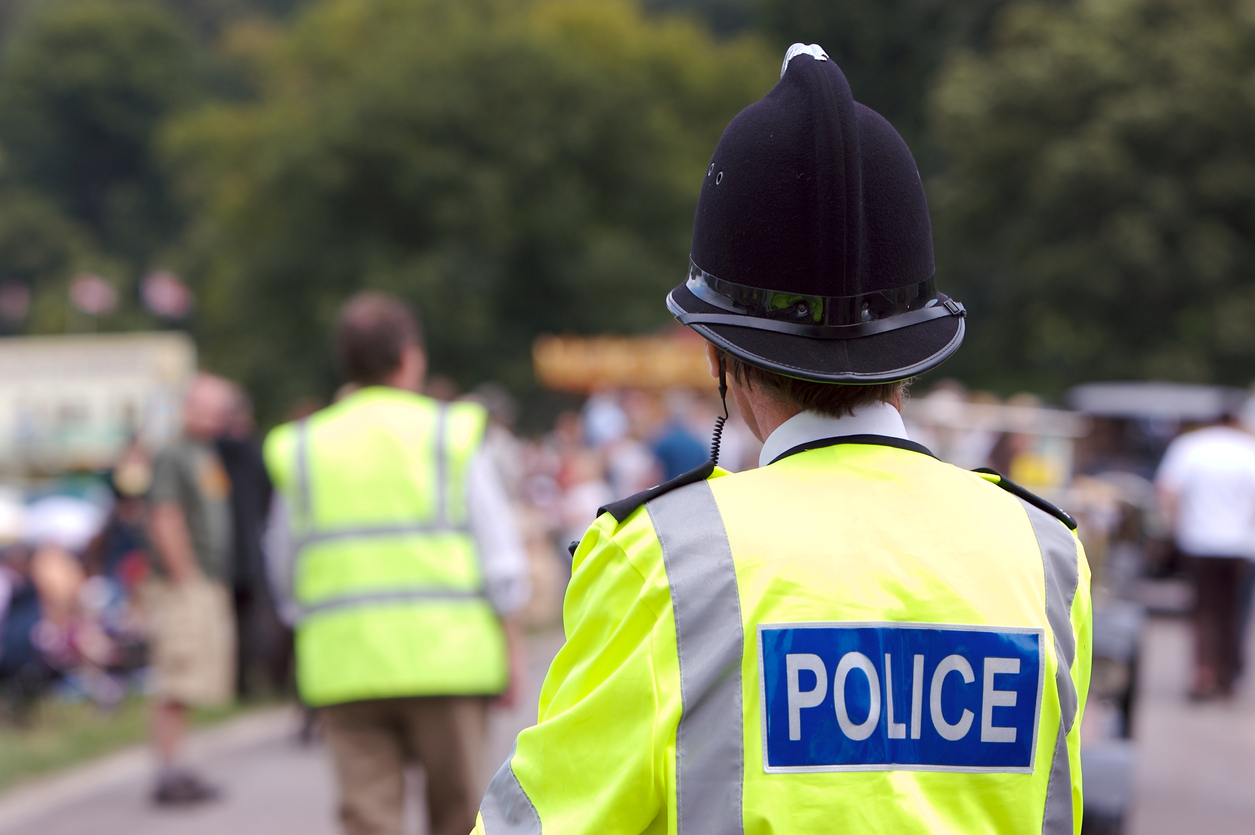 People with Asian backgrounds accounted for nine per cent of all strip searches in police custody in England and Wales in the year to March 2022, official data released by the Home Office showed.

This was slightly higher than the proportion of people of Asian ethnicities held in custody during the period – eight per cent.

Almost two-thirds (64 per cent) of people strip-searched were of a white ethnic background while the group made up 76 per cent of all people in custody.

The data assumes significance in light of the outrage over the strip search of Child Q in an east London school. The 17-year-old girl was subjected to a strip search over the misplaced suspicion that she was carrying cannabis. It was revealed later that she was menstruating when she was subjected to the search. The incident triggered protests and condemnation from rights campaigners. The Independent Office for Police Conduct (IOPC) is investigating four Metropolitan Police officers for potential gross misconduct.

Iryna Pona of The Children’s Society expressed concern over the scale of the “horribly intrusive practice” and the disproportionate numbers of black children being searched.

“We urge the Home Office and police leaders to investigate why so many children are being strip-searched and review guidance and training for officers so that vulnerable young people are protected,” Pona told The Telegraph.

Dr Shabna Begum, the head of research at the Runnymede Trust said the data reflected “just how badly our ethnic minority children are being failed” by the institutions meant to protect them.

She called for an end to the police power to strip-search children.

“In any rare instances where the strip search of a child is essential, police forces must obey their own rules and ensure an appropriate adult is always present,” Begum told the newspaper.