‘People like love stories and they like to make things up’: Johnny Depp’s lawyer on why people were in love with the idea she was involved with Alice in Wonderland star 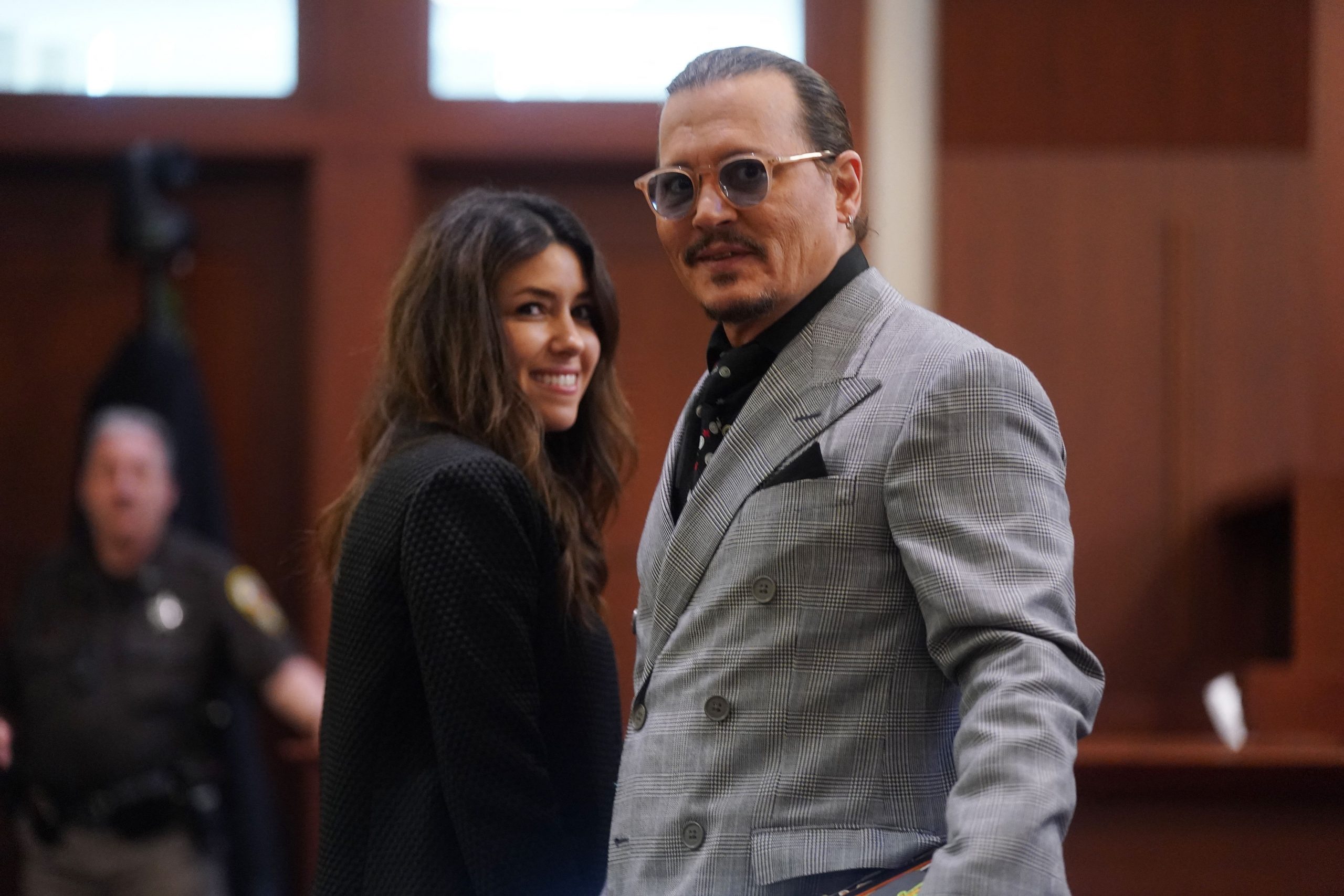 The Johnny Depp and Amber Heard defamation trial has been widely reported by the media across the globe. Apart from the fact that Depp won the defamation suit and the court ordered Heard to pay the Pirates of the Caribbean star $10.35 million for damaging his reputation by describing herself as a domestic abuse victim in an op-ed piece she wrote, the lawsuit also arrested people’s attention for an alleged relationship between Depp and his lawyer Camille Vasquez.

Vasquez was one of the members of the team that fought for Depp in the court. She has become a celebrity in her own right as a result of the public interest in the proceedings. Throughout the case, rumours were swirling around that Vasquez was actually romantically involved with the Alice in Wonderland actor.

However, she has rubbished the rumours several times since the case came to an end. In her latest interview with Gayle King for CBS Mornings, Vasquez once again denied the rumours, saying, “It was disappointing to hear them. But I think they started because people like love stories. They like to make things up, right? Doesn’t mean they’re true. And obviously, in this case, they weren’t true, never have been true.

When asked about the footage of her and Depp embracing or having small physical interactions in court, Vasquez laughed and said, “But I’m touchy-feely with everyone. I mean, that’s just who I am. I’m naturally described as a warm person. And I don’t think there’s anything wrong with caring for your clients, right? I was fighting for his life, his name. It’s perfectly normal, I think, to be able to extend a hand and give him a hug and make him feel like he was protected.”

Meanwhile, Amber Heard declared bankruptcy on July 20 and appealed to the Commonwealth of Virginia on July 21. Due to a lack of resources, the 35-year-old woman would be requesting that the decision be declared null and void.

In response, Johnny Depps’ team said, “The verdict speaks for itself, and Mr Depp believes this is a time for both parties to move on with their lives and get back on their feet. But if Ms Heard is determined to continue the litigation by appealing the verdict, Mr Depp will file a concurrent appeal to ensure that the Court of Appeals considers the full record and all relevant legal issues.”