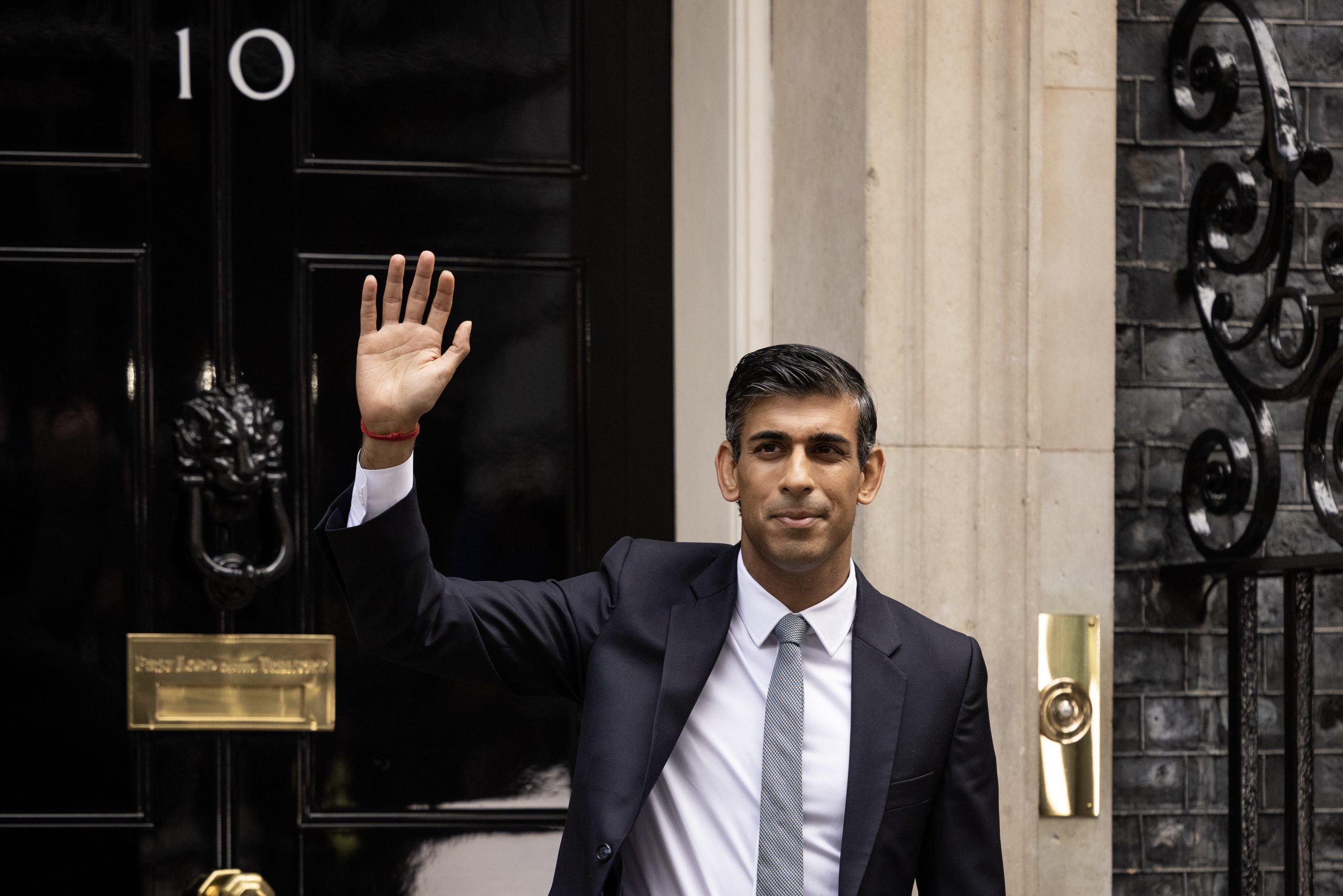 Successful people value time and don’t waste it. Being organized and following a morning routine is a top priority for people like Oprah Winfrey who meditates for 20 minutes, Mark Zuckerberg who wears a grey t-shirt each day to avoid “decision fatigue” and Jennifer Aniston who wakes up even before dawn at 4:30 am, the Independent reports.

Prosperous and popular people like these ensure that they wake up early, exercise, and set their priorities for the day. Rishi Sunak, the UK’s prime minister is no different.

His idiosyncratic morning routine includes waking up early and engaging in a high-intensity Peloton workout with Britney Spears playing in the background, followed by no breakfast or breakfast that is not filling.

Speaking on The Twenty Minute VC podcast last year, the former Chancellor revealed he wakes up, “Anywhere from 6-7 am in that range, depending on what gym I’m doing.”

He also reportedly said he is a “huge fan” of Peloton workouts, especially those led by Cody Rigsby, who is a high-energy spin instructor and a renowned fan of Britney Spears.

“I’m a huge Cody Rigsby fan. He has been my long-term favourite, which means you do have to listen to a lot of Britney,” Sunak said.

He adds, “But you know, no bad thing in trying to get you motivated, I guess.”

Rigsby, who is a former athlete, encourages the Peloton workout participants to imagine themselves as pop star Britney Spears while exercising.

During one Britney-themed video, he is quoted as saying, “I hope you’ve got your wigs on, your costumes on, you’re Britney shirts on. I’m gonna be imagining myself wearing multiple Britney wigs today, you can do the same.”

Peloton was first launched in 2012 and offers a range of stationary bikes and treadmills. The top-range equipment comes with a 22-inch flat-screen TV and on-demand workouts hosted by Peloton instructors. Peloton bikes start at £1,750.

Sunak enjoys a run on the treadmill when he’s not participating in a Peloton workout, or he goes over to his local leisure centre in North Yorkshire for a high-intensity interval training (HIIT) session. “They’ve got a great Sunday morning HIIT class, so I do that when I can,” he said earlier.

Additionally, last year, Sunak had told the Evening Standard that his morning workout is followed by eating Greek yoghurt and blueberries and a sugary pastry, mid-morning.

Presently, he either does intermittent fasting and omits breakfast altogether or just eats Greek yoghurt and blueberries.

Intermittent fasting is refraining from consuming calories for extended periods of time.

A Harvard Medical School study in 2020 discovered that with intermittent fasting the body’s defenses against oxidative stress may get enhanced and it may also increase the disease resistance ability of the body.

Listeners would probably feel “terrible” about their own morning routine after hearing about your morning routine – commented the podcast host and venture capitalist, Harry Stebbings, but Sunak admitted that his eating habits tend to get less healthy during the day.

He is quoted as saying, “And then I have a second breakfast mid-morning which is either Gail’s cinnamon bun or a pain au chocolat, or a chocolate chip muffin, so I have one chocolatey, sugary pastry at some point.”

While Sunak tends to be busy all week with a tight schedule, he ensures the family eats breakfast together every weekend.

“On the weekend we have a full cooked breakfast on Saturdays, and then on Sundays we alternate between pancakes or waffles,” he said.