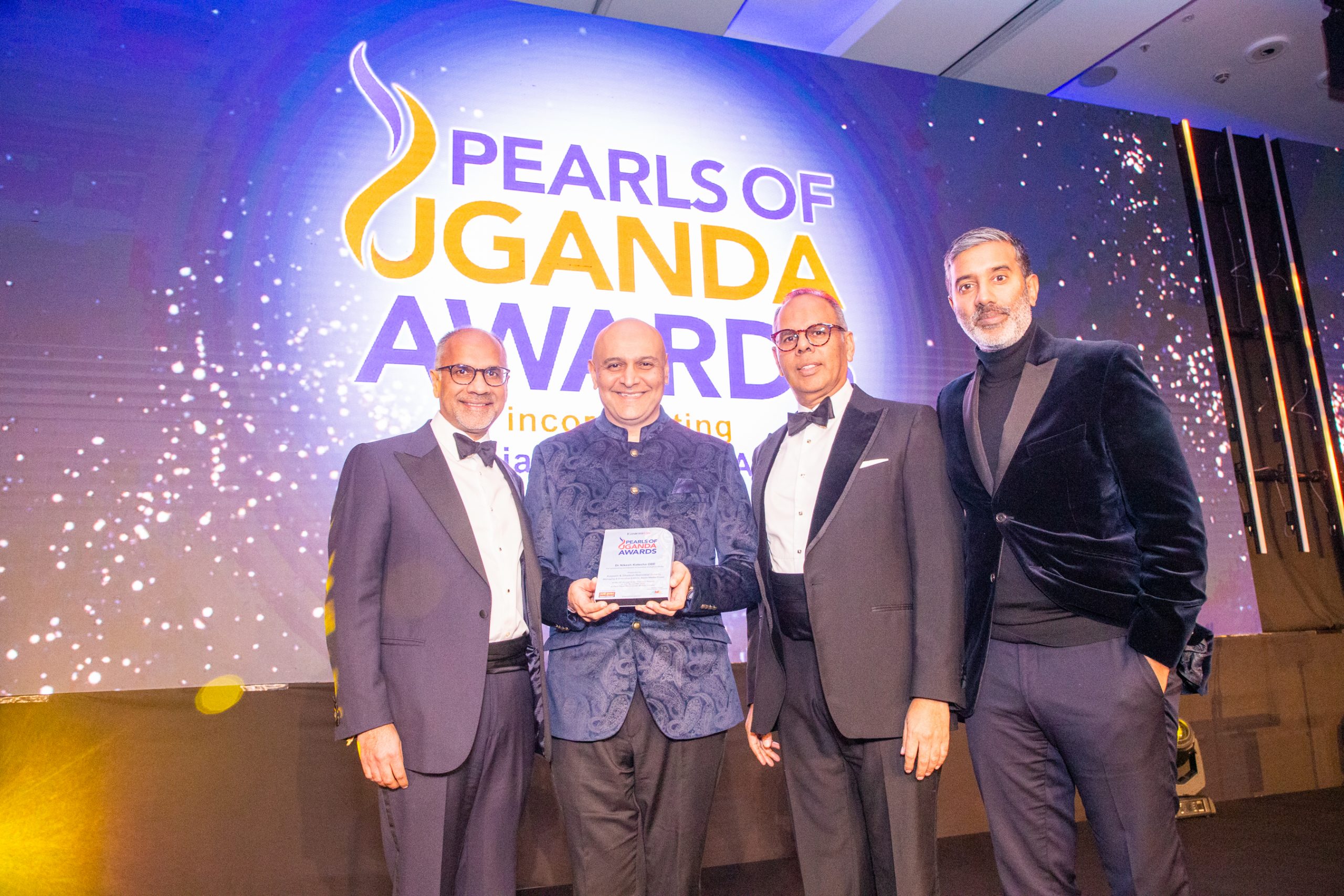 1. Dr Nik Kotecha OBE for outstanding contribution to business and philanthropy: Dr Kotecha established Morningside Pharmaceuticals to help developing countries get western medicines more easily. He launched the business from the garage of his home and with the help of his wife Moni and their family, grew the company into a multi-million pound enterprise, exiting earlier this year.

His focus now is his charitable foundation which aims to save lives and help the socially disadvantaged. He set up the Randal Foundation to help the less privileged at both home and abroad.

Kotecha is a respected business leader sitting on various government and business taskforces.

2. Lord Dolar Popat for outstanding achievement in business and politics:

The prime minister’s special trade envoy for Uganda, Rwanda and the Congo, Popat arrived in the UK from Uganda as a teenager and started working for 25p an hour at Wimpy restaurant in north London to fund his education in the UK.

Later he established the TLC Group as a care home provider and hotel business. Over the next five decades, Popat built a successful hotel and care homes business while also pursuing his passion for politics.

He became a life peer and has played an active role to engage the Asian community in politics and to nurture the next generation of leaders.

In recent years, he has helped promote trade between Britain and Africa.

3. Yogesh Mehta for outstanding contribution to business and philanthropy:

The Mehta family acquired Pickfords, one of the UK’s leading removals firm with a 400-year history, in 2008.

Through their other business, Shaneel Enterprises, they specialise in marketing top perfume brands to retailers worldwide.

Together, their businesses employ 5,000 people and operate in 14 countries.

Mehta was born in Uganda in the 1950s and came to the UK as a teenager. He found his feet running an American logistics firm which he ended up buying.

Dr Patel is not just a serial entrepreneur, but also a philanthropist.

He started his working life as a doctor, but later spotted the need for the provision of better medical care, especially to those suffering from dementia and mental health challenges.

Patel ventured into the care sector in the late 1980s and bought the Priory Group in 2002, where he was CEO for five years.

He rescued the ailing Southern Cross care homes business in 2011 and turned the company around.

He is the chair of Elysian Capital, which backs those looking to innovate but without the means to do so.

In the past decade, his focus has been on his Bright Future Trust charity which helps children realise their potential. His foundation has donated over £5 million to worthy causes in recent years.

5. Ambassador Dr Mumtaz Kassam for outstanding contribution to diplomacy and the Asian community:

A lawyer and a diplomat who has served both the Ugandan government and the Asian community, Dr Kassam’s efforts proved invaluable in helping formulate a policy for the expelled Asians to claim compensation and reclaim land after they were invited back to Uganda in the 1980s.

She has since served as the Ugandan ambassador in Italy and has represented her government at the UN and other global bodies.

Kassam arrived in Britain as a child refugee from Uganda.

6. Pujya Ram Bapa for outstanding contribution to spirituality and the Asian community:

The 102-year-old saint has dedicated his life to spirituality and charitable work.

He spent his childhood in Uganda where he later joined the family business selling sugar, wheat and rice, among other goods. The business flourished, but at the age of 17, there was a spiritual awakening when Ram Bapa met his guru.

Pujya Ram Bapa helped establish many temples throughout the UK and has been promoting spirituality, wellbeing and charitable giving for five decades.

He was the first to introduce spiritual leaders like Pujya Morari Bapu to the UK in the early 1980s.