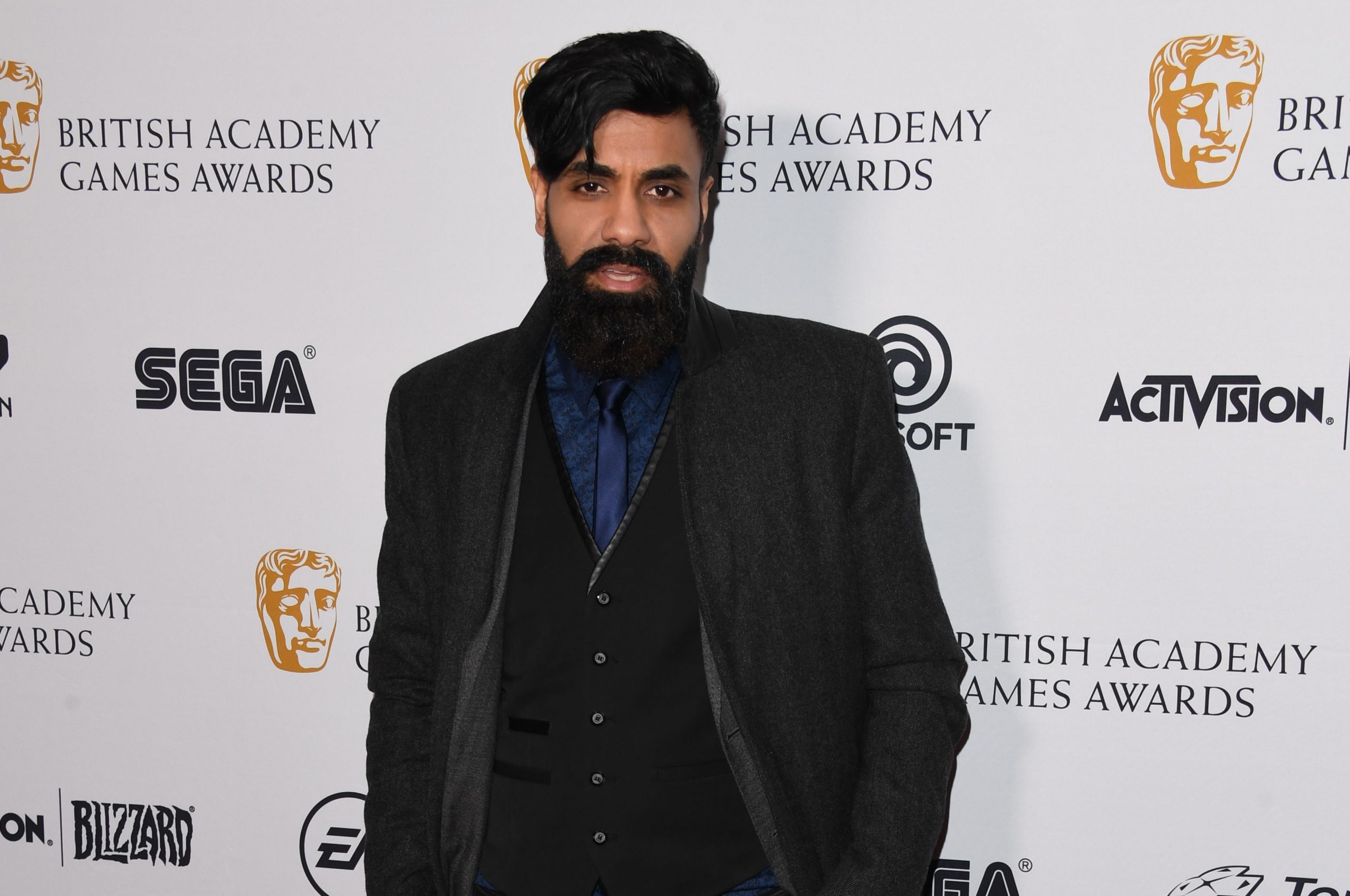 Chowdhry took to social media to share a touching post remembering his father. “On Wednesday, May 4th, my father transcended from his mortal life, leaving an incomparable legacy,” he wrote.

In his tribute, he wrote, “The King

My father was the kind of man they don’t make anymore, a king amongst men, and an openly proud Sikh who, in 1964, with just a suitcase, emigrated to England from Punjab.

England was a very different place for immigrants then, with a backdrop of growing racial tension, typified in 1968 by Enoch Powell’s infamous ‘Rivers of Blood’ speech. In India, my father survived British rule and the subsequent partition, which resulted in him losing close relatives during the bloody civil violence that followed and affected millions.

Despite these challenges, with his sheer determination and endurance, he arrived on these shores with love in his heart and worked several jobs, every day of the week, just to bring his immediate and extended family to England.

Generations wouldn’t be here without him.

I wouldn’t be here without him.

My father’s strength and resolve are unparalleled to me. When I lost my mother to cancer at the age of five, he single-handedly stepped up as a single parent and kept me going. Later, I was lucky enough to have a second mother, whom we also lost during the pandemic. Having lost my two Queens, it was only my King who got me through the anger and emotional torment.

My father survived racist attacks yet he never held a grudge and was forgiving to all. He was simply proud to be a part of this nation.

He saved the lives of his brothers and carried the scars on his face throughout his life. The police never found the attackers yet, once again, my father never held a grudge. He was selfless and altruistic – qualities I wish I had in his abundance. Yet I know I am still a work in progress, still trying to find my way to his level of compassion.

On Wednesday, May 4th, my father transcended from his mortal life, leaving an incomparable legacy.

My father was my world, soulmate, mentor…and best friend. I am indebted to him for the life I have.

Now, I feel so alone.

However, I am a part of him and I will do my best, with the courage I’ve hopefully inherited, to keep making him proud. When my time comes, perhaps I will leave this earth with just a fraction of his strength.

I am often asked what my parents said when I told them I wanted to be a comedian. The answer is they supported me all the way and my father was my biggest inspiration.

Darshan Singh Chowdhry was an icon with the charisma and coolness of a film star. He believed in equality for all, an everyman who was able to connect with others through his sincerity and infectious smile. He was a wonderful father to me.

I’m finding the heartbreak so difficult because the love was so strong.

My father’s send-off is this Friday, May 13th.