Pathaan teaser to be out on Shah Rukh Khan’s birthday? Fans speculate 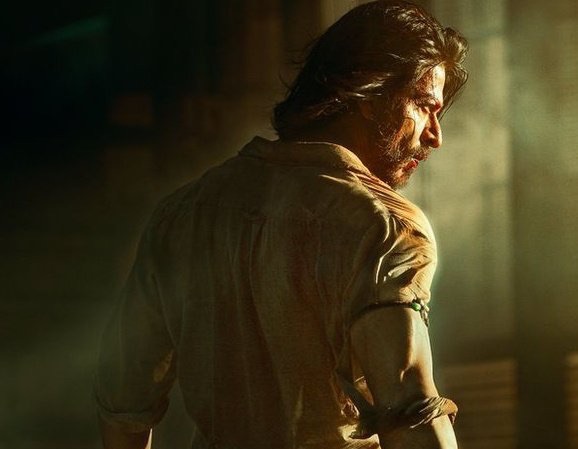 As Shah Rukh Khan’s 57th birthday is just around the corner, fans are now speculating that the actor is going to unveil the teaser of his much-awaited action thriller film ‘Pathaan’ on November 2.

Taking to Twitter, netizens trend #PathaanTeaser as they shared their excitement for the teaser of the film.

Previously, the makers unveiled the first-look posters of Shah Rukh Khan, Deepika Padukone and John Abraham which raised excitement among the fans.

Meanwhile, an official announcement from the makers about the teaser release date of ‘Pathaan’ is still awaited.

Helmed by Siddharth Anand, the film is all set to hit the theatres on January 25, 2023, in Hindi, Tamil and Telugu.

Apart from ‘Pathaan’, SRK will be also seen in Rajkumar Hirani’s upcoming film ‘Dunki’ alongside Taapsee Pannu and in south director Atlee’s upcoming action thriller film ‘Jawan’ opposite south actor Nayanthara, which is all set to hit the theatres on June 2, 2023.

Deepika, on the other hand, will be also seen in a Pan India film ‘Project K’ along with south actors Prabhas and Amitabh Bachchan. Apart from that she also has ‘The Intern’ in her kitty.

John will be also seen in an action thriller film ‘Tehran’ and in a comedy film ‘100 %’.