Pathaan: Netizens claim scenes in the teaser of Shah Rukh Khan’s next copied from Captain America, Sanju, and Saaho 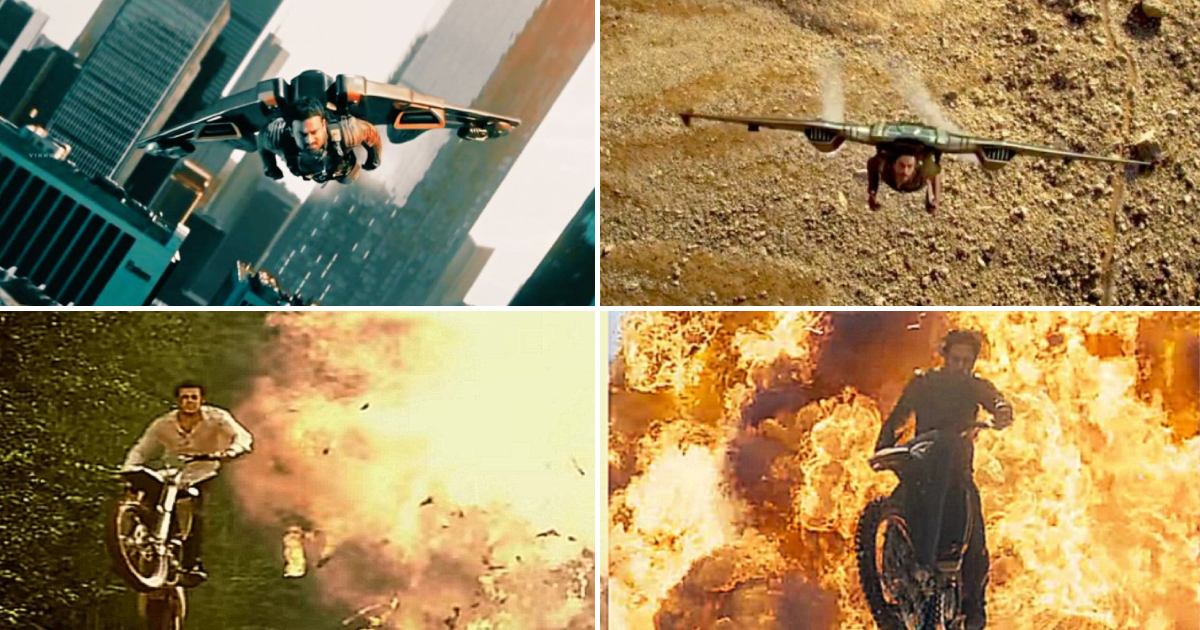 Bollywood superstar Shah Rukh Khan celebrated his 57th birthday on Wednesday, November 2, 2022. On his special day, he gave a pleasant surprise to his fans across the world by dropping the teaser of his next film Pathaan.

Bankrolled by Yash Raj Films, Pathaan is one of the most anticipated films of 2023. As soon as Khan shared the teaser on social media, it took the internet by storm. While many loved the teaser and how Shah Rukh Khan, Deepika Padukone, and John Abraham looked in it, a number of social media users pointed out that most scenes were copied from other films, including Captain America, Sanju, Saaho, and Yash Raj Films’ own offering War, starring Hrithik Roshan, Tiger Shroff, and Vaani Kapoor.

A social media user compared a scene from Pathaan to War and wrote, “Pathaan teaser is the cheap version of WAR with poor VFX and a retired non-action hero. It’s just that Siddharth Anand has gone too cheap here with Pathaan.”

Pathaan marks Shah Rukh Khan’s return to the silver screen after a long gap of four years. The superstar was last seen in the 2018 film Zero, which bombed at the box office.

Directed by Siddharth Anand, Pathaan is scheduled to hit theatres on January 25, 2023.