Patel and Dorries quit as incoming PM Truss takes over 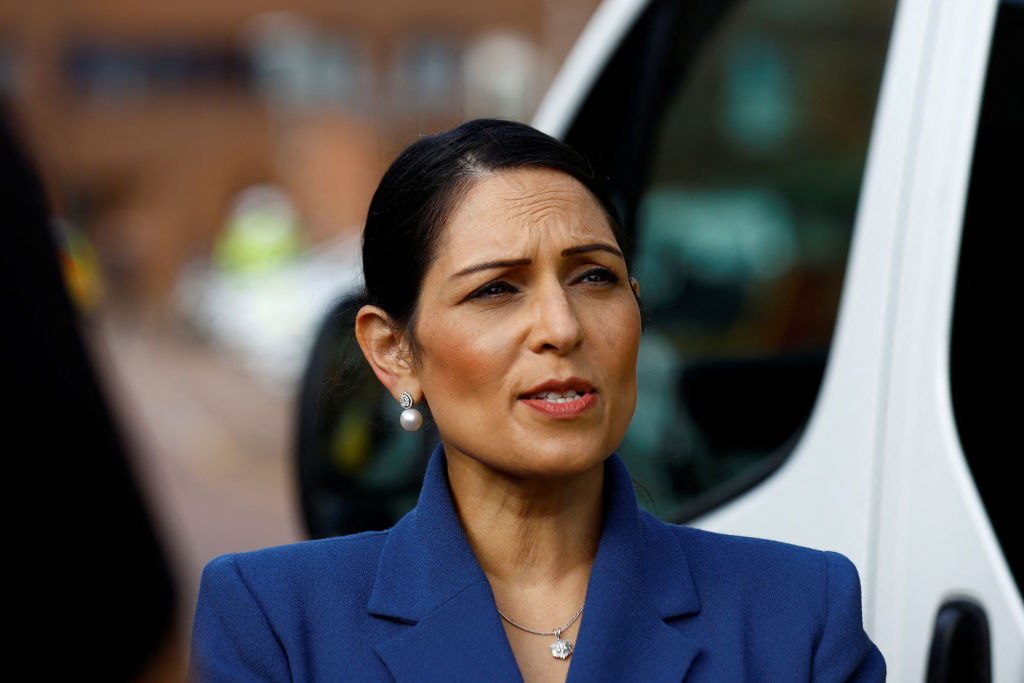 Britain’s Priti Patel and Nadine Dorries both stepped down ahead of a Cabinet reshuffle on Monday as Liz Truss formally takes over as the country’s prime minister.

Patel said she will stand down as Britain’s Home secretary, or interior minister.

A lawmaker belonging to the Conservative Party told Reuters that Suella Braverman, currently the government’s attorney-general, was likely to be promoted to Patel’s role.

Truss had offered Dorries, who is a firm supporter of Truss, to stay in her post, the Daily Mail said.

Patel and Dorries resigned just hours after Truss was named the winner of a Conservative Party leadership contest to become the next prime minister. Truss will take office on Tuesday.

“I congratulate Liz Truss on being elected our new Leader, and will give her my support as our new Prime Minister,” Patel said in her resignation letter to current Prime Minister Boris Johnson, which she posted on Twitter.

“It is my choice to continue my public service to the country and the Witham constituency from the backbenches, once Liz formally assumes office and a new Home Secretary is appointed,” she wrote.