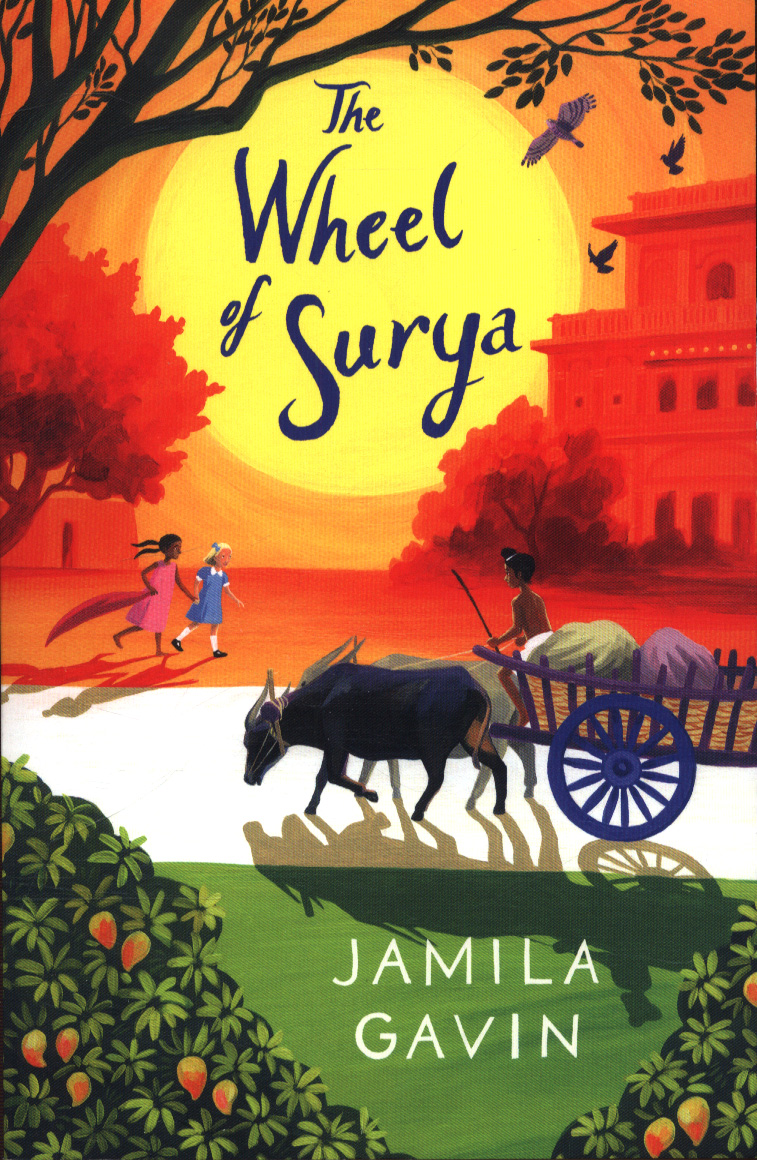 Acclaimed 1992 book The Wheel of Surya was the first part of a fascinating trilogy. A 30th anniversary edition of the Partition set story has recently been republished to mark 75 years of Indian independence this year.

The story revolves around young siblings in Punjab who get caught up in the turmoil of Indian independence and horrors of Partition. Their father hasn’t returned from England, where he went to study years before, and they get separated from their family. The brave brother and sister must go on a journey of survival, both emotional and physical, which ultimately leads them to England in search of their father.

It may essentially be a children’s book written 30 years ago, but this beautifully crafted novel has a timeless quality and contemporary relevance, which will make it connect with cross-generational readers.

Unlike many Partition set stories, this gives a fascinating insight into life before Indian independence and one after on foreign shores. At the heart of the action are two very engaging young protagonists, who give a different view into one of the most important periods of history.

By focusing on two very young characters, the author gives the story almost an adventure like feel as they have to overcome obstacles and packs the pages with real emotions that are relatable. It also steers clear of many troupes and clichés that often accompany stories in the same setting.

The free-flowing style makes this an easy read and one that hasn’t lost any of its impact.

The book ends splendidly with bonus features that include an interview with the author, informative map, and fascinating facts about India, which adds an extra layer by providing readers, especially the young, extra knowledge about the country.

This collectively makes The Wheel of Surya a welcome return and will no doubt make you want to search out the other two books in the series and the author’s latest novel Never Forget You, which also has a historical setting.