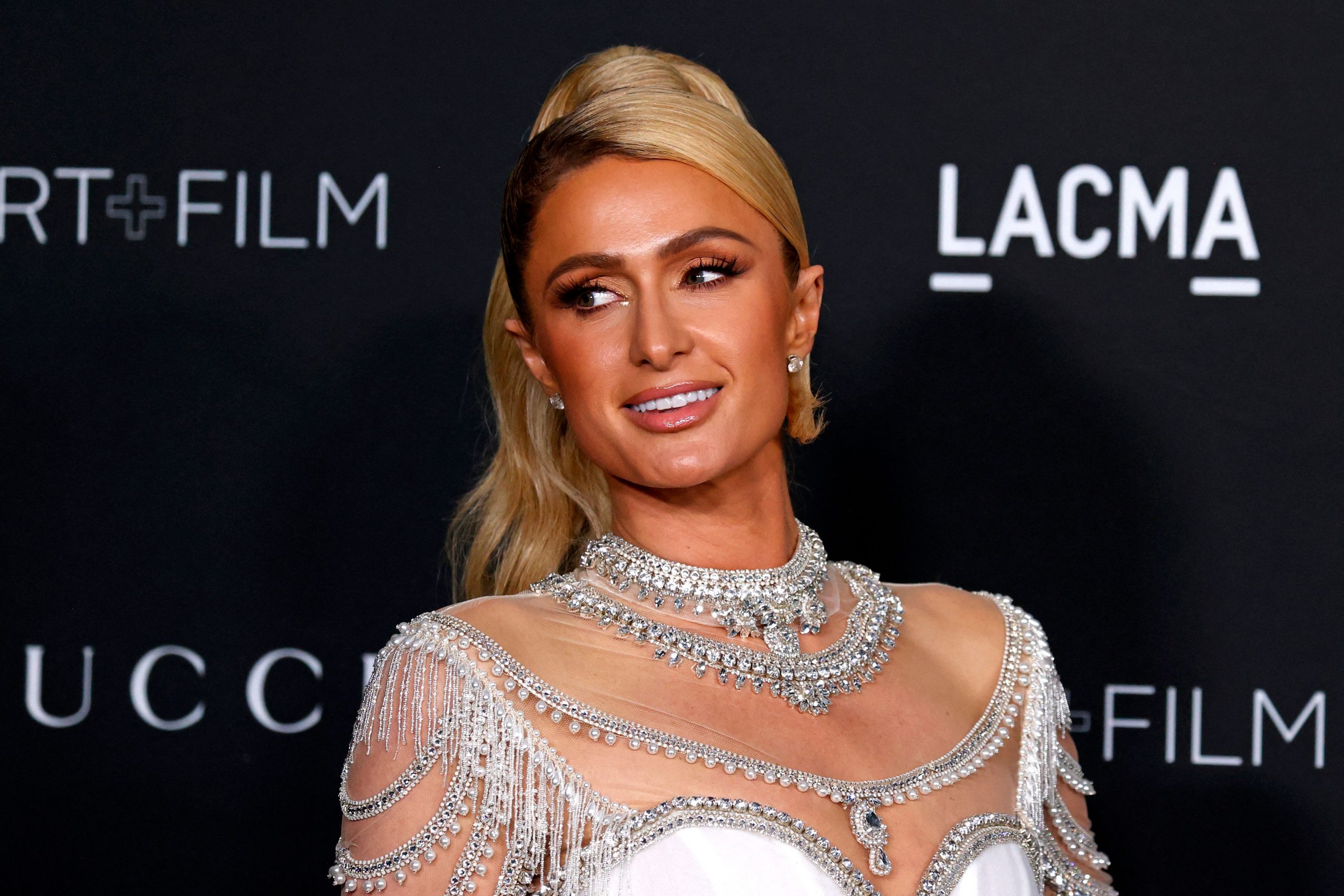 Well-known American socialite Paris Hilton landed in Mumbai on Wednesday for the launch of her new fragrance range, Ruby Rush. Hotel heiress, businesswoman, and fragrance empress was in India for a two-day trip and gave off complete desi vibes, impressing her Indian fans. Hilton chose to give her designers a break and slid into ethnic attires by Indian designer Shubhika Sharma, who owns the label Papa Don’t Preach.

Taking to her official Instagram account, Paris not only gave a shout-out to the local designer and showcased the jewellery and outfits that she received as gifts during her brief India visit but also revealed how she loves “wearing and supporting local designers” whenever she is travelling.

Sharing a video montage of all four looks on Instagram, Hinton wrote in the caption, “Love wearing and supporting local designers when I travel. In love with these gorgeous looks from Indian designer Papa Don’t Preach by Shubhika, styled by Marta Del Rio. Which one should I wear to my Paris Hilton Fragrances Launch today?” She added a series of emojis to her caption.

Hilton also took to Instagram Stories and wrote to the designer label, “Thank you for all the gorgeous gifts.” She also dropped a slew of videos on Instagram Stories displaying the red jumpsuit with a plunging neckline and sequined netted silver gloves, which she chose to wear to her fragrance launch event in Mumbai. She completed her look with emerald jewellery, red sunglasses, and open tresses. Along with a fire emoji, she wrote, “Fit (outfit) check.”

This was Paris Hilton’s fourth visit to India, as per reports, and she made the best of it. She visited the country in 2011 and later in 2012 to Goa.