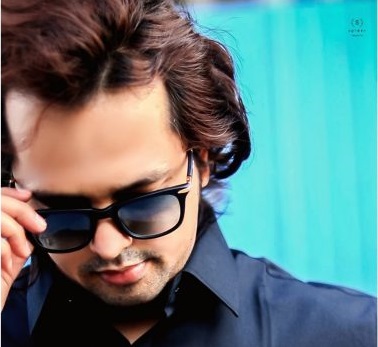 Music composer Zain Khan, who burst onto the scene with the blockbuster song “Pallo Latke” from the 2017 film Shaadi Mein Zaroor Aana, has added one more exciting project to his resume. The composer has signed on to score music for an upcoming Hindi film, titled Project Love. He will be working on the soundtrack of the film along with Raees and Sam.

What makes Project Love very special for Zain Khan is the fact that it will be his first solo film as a composer. He informed us that he is quite thrilled about the upcoming project and has worked tirelessly to come up with great tunes, which will definitely strike a chord with listeners. The composer also divulged that singers like Stebin Ben, Asees Kaur, Nakash Aziz & more will be rending their beautiful voices to the songs.

Bankrolled by Reimagine Entertainment and Zee Studios, Project Love is currently under production. The film went on the shooting floor on October 14 in London. It will be shot across several parts of the city. The makers are yet to announce the official release date for the film.

Meanwhile, Zain Khan is presently riding on the huge success of his recently released music video “Aashiq Hoon,” which has clocked more than 37 million views on YouTube.