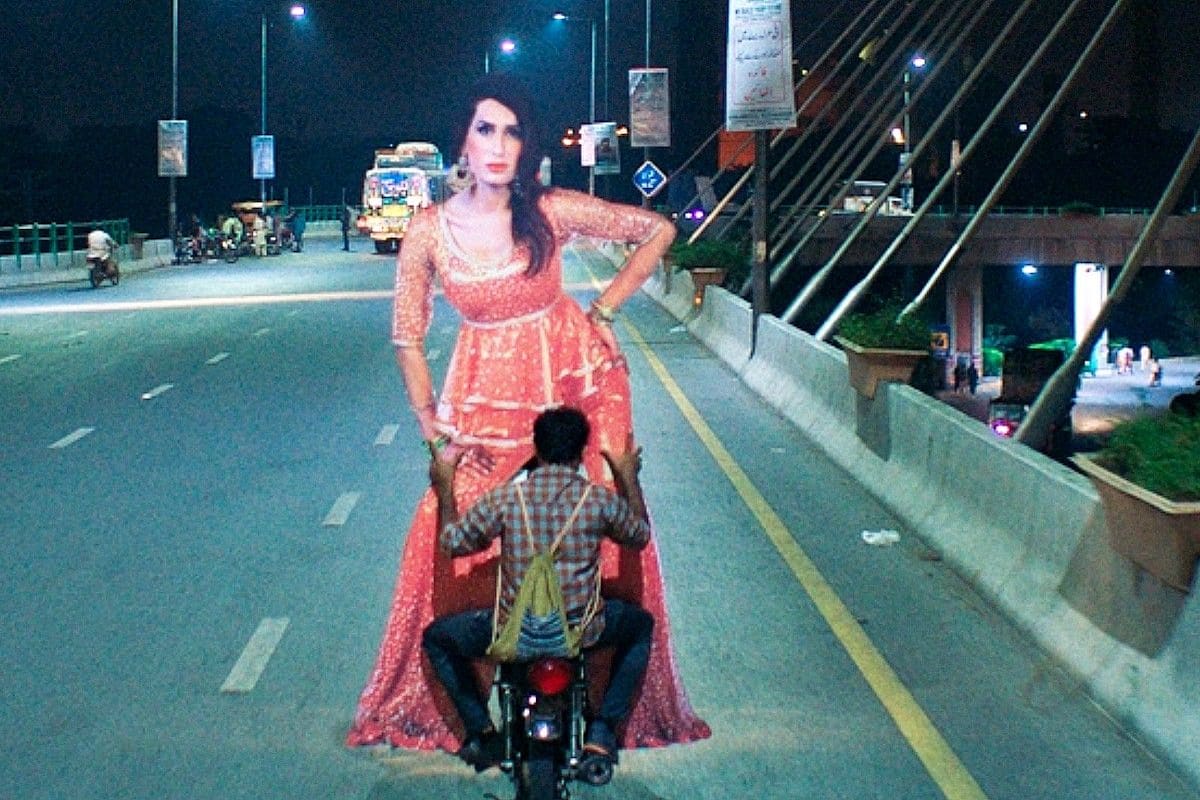 Joyland, Pakistan’s official entry for the Oscars 2023, is set to have a theatrical release in India.

An upcoming release schedule posted by PVR Pictures, the film production and distribution arm of PVR Group, an Indian multiplex chain based in Gurgaon, confirms the development.

Joyland is set to become the first Pakistani film to screen in the neighbouring country in more than a decade. The last Pakistani film that was released in India was Shoaib Mansoor’s Bol, starring Humaima Malik, Atif Aslam, Iman Ali, Mahira Khan, Shafqat Cheema, and Manzar Sehbai in prominent roles.

PVR Pictures has bought distribution rights to Joyland, according to reports. They are set to release the film in Indian theatres starting March 10, two days before the 95th Academy Award ceremony is to take place.

The film is set in Lahore and revolves around the story of the youngest son of a middle-class patriarchal Rana family, who joins a theatre group and falls in love with Biba, a transgender starlet.

Joyland was announced as Pakistan’s official entry for the Oscar’s in September last year. Earlier this month, the film was shortlisted by the Academy in the Best International Feature Film category.

Written and directed by Saim Sadiq, the film was among 15 films that made the cut for the Best International Feature Film honour. The nominations will be announced today, with the ceremony set to take place on March 12.

Oscar-winning actor and producer Riz Ahmed, activist and producer, Malala Yousafzai and filmmaker Jemima Khan are attached as executive producers of the film.

Earlier, the film was banned by Pakistan’s Ministry of Information and Broadcasting after receiving complaints that it contains ‘highly objectionable content and repugnant material’, becoming a victim of transphobia in Pakistan.