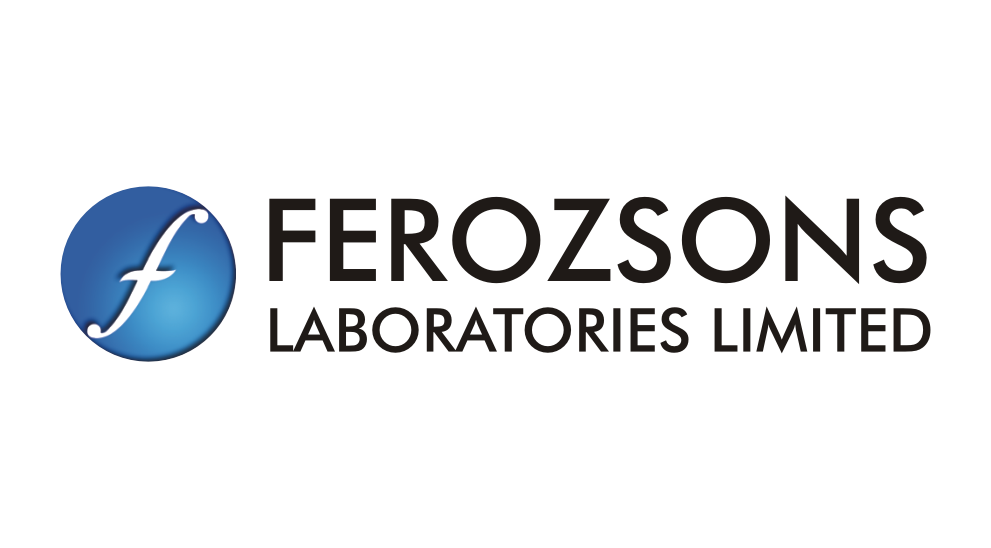 PAKISTAN will soon start production of the antiviral drug remdesivir, which has shown promise in treating the novel coronavirus, the country’s top health official and a pharmaceutical company’s chief executive said.

Production should start “within weeks,” said Osman Khalid Waheed, the chief executive of Ferozsons Laboratories, which will produce the drug. He spoke at a news conference alongside Pakistan’s de facto health minister, Zafar Mirza.

“Pakistan will be among the first three countries in the world where it will not only be produced but will also be exported to the whole world,” Mirza said. It will be exported to 127 countries, he said.

Remdesivir, a drug developed by Gilead Sciences, has grabbed attention as one of the most promising treatments for COVID-19, the respiratory disease caused by the novel coronavirus, which has killed more than 300,000 people across the globe.

To expand its access, Gilead said it signed non-exclusive licensing pacts with five generic drugmakers based in India and Pakistan, allowing them make and sell remdesivir for 127 countries.

“It is a commitment by us and Gilead that this medicine could be produced at minimum cost and make it most accessible,” Waheed said.

Pakistan reported 38,512 COVID-19 cases with 823 deaths so far. It is estimated that the lockdown will cause the country’s economy to shrink one per cent to 1.5 per cent in 2020.

Despite a rising rate of infection, Pakistan began lifting those lockdowns last week, primarily to avert an economic meltdown.