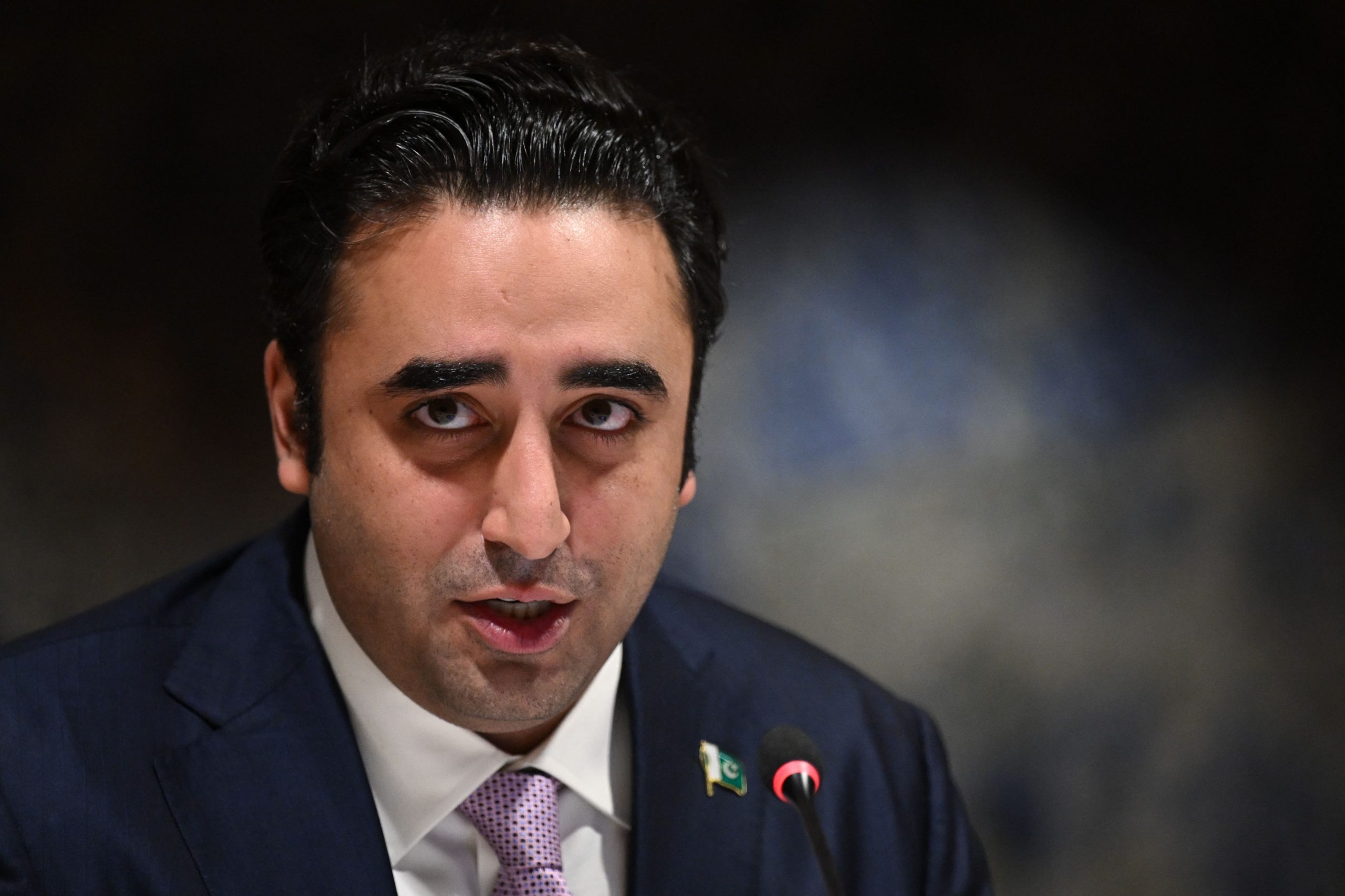 Pakistan on Friday said it has always welcomed the international community playing a role in promoting peace in the region, including in facilitating a dialogue with India for the resolution of the core issues, including on Kashmir.

No other country has a locus standi to comment on the same, the Ministry of External Affairs has said.

“Regarding Pakistan – India relations and the facilitation by third parties, including the US, Pakistan has always maintained that we would welcome the international community to play a role in promoting peace in the region including in facilitating dialogue for the resolution of the core issues, including the Kashmir dispute,” FO spokesperson Baloch said.

Relations between India and Pakistan have been strained over the Kashmir issue and cross-border terrorism emanating from Pakistan. The ties between the two countries nosedived after India abrogated Article 370 of the Constitution, revoking the special status of Jammu and Kashmir and bifurcating the State into two Union Territories on August 5, 2019. India’s decision evoked strong reaction from Pakistan, which downgraded diplomatic ties and expelled the Indian envoy.

Trade ties between Pakistan and India have largely been frozen since then.

Baloch also said that Afghan nationals who were detained in Pakistan for violating immigration laws were in the process of being repatriated.

The spokesperson said Pakistan was fully capable and has the will to fight terrorism and it had successes in the recent past and it will continue to take action to provide a safe and secure environment to its nationals.

Baloch said Foreign Minister Bilawal Bhutto Zardari spoke to the Acting Foreign Minister of the interim Afghan government Amir Khan Muttaqi on Thursday to condole the deaths over the recent bombings in Kabul. The Islamic State jihadist group has claimed responsibility on Wednesday for a suicide bombing outside the foreign ministry in Kabul that killed at least five people and injured 40 others, according to official estimates.

Bilawal told Muttaqi that terrorism posed a common threat to both Pakistan and Afghanistan, as Islamabad battled rising insurgency. She added that Bilawal will attend the 53rd annual meeting of the World Economic Forum in Davos, which is scheduled to take place between January 16 to 20.