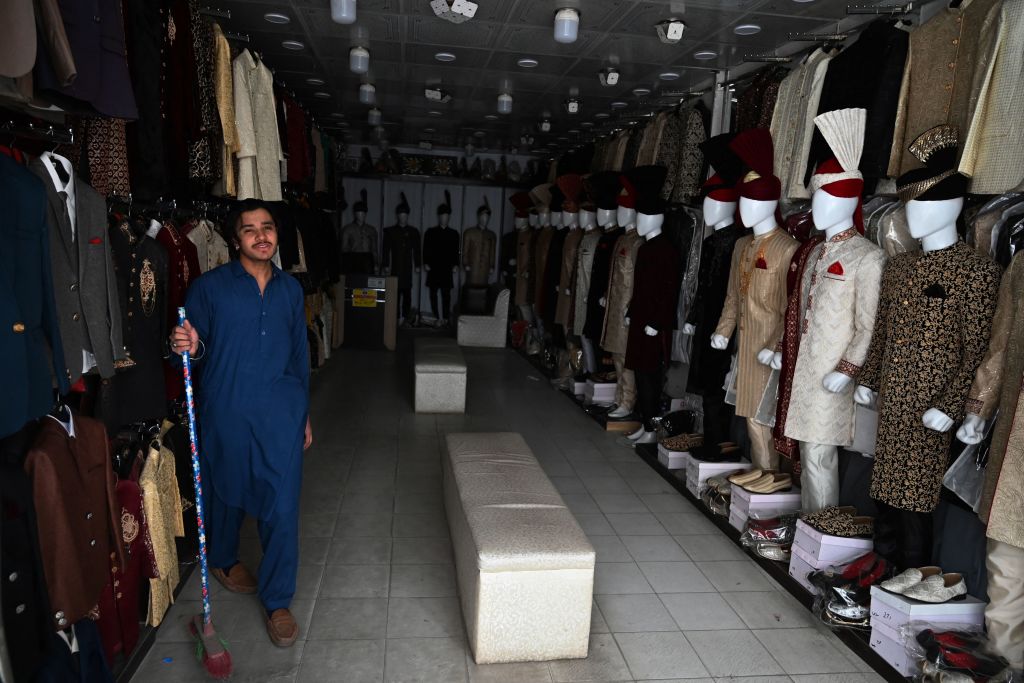 Pakistan’s national grid suffered a major breakdown on Monday, the power ministry said, leaving millions of people without electricity for the second time in three months and highlighting the infrastructural weakness of this heavily indebted nation.

Power Minister Khurrum Dastagir told Reuters the outage was caused by a large voltage surge in the south of the grid, which affected the entire network.

Supplies were being partially restored from north to the south, he added, nearly six hours after factories, hospitals and schools reported outages. The grid should be fully functioning by 10 pm time (1700 GMT), Dastagir said, adding: “We are trying our utmost to achieve restoration before that.”

The last major outage in October also took hours to restore. A senior ministry official blamed this outage, and the frequent blackouts that Pakistan’s 220 million people suffer, on its ageing grid.

“There’s an underlying weakness in the system,” said the official, who declined to be named as they were not authorised to speak to the media. “Generators are too far from the load centres and transmission lines are too long and insufficient.”

Like much of the national infrastructure, Pakistan’s grid desperately needs an upgrade that the government, which has lurched from one International Monetary Fund bail-out to the next, says it can ill afford.

Pakistan has enough installed power capacity to meet demand, but it lacks resources to run its oil-and-gas-powered plants and the sector is so heavily in debt that it cannot afford to invest in infrastructure and power lines.

The outage affected swathes of the country, from the financial capital Karachi to the capital Islamabad, the eastern city of Lahore and Peshawar in the north. Trading on the stock exchange was unaffected.

In Peshawar, a city of more than 2.3 million people, some residents said they were unable to get drinking water because the pumps were powered by electricity. Telecom companies and several hospitals said they had switched on their backup generators.

“My kids and I could not take a shower this morning because there was no water due to the power crisis,” said bank employee Hassan Imran in Karachi. “They went to school, and I came to the office, without a shower.”