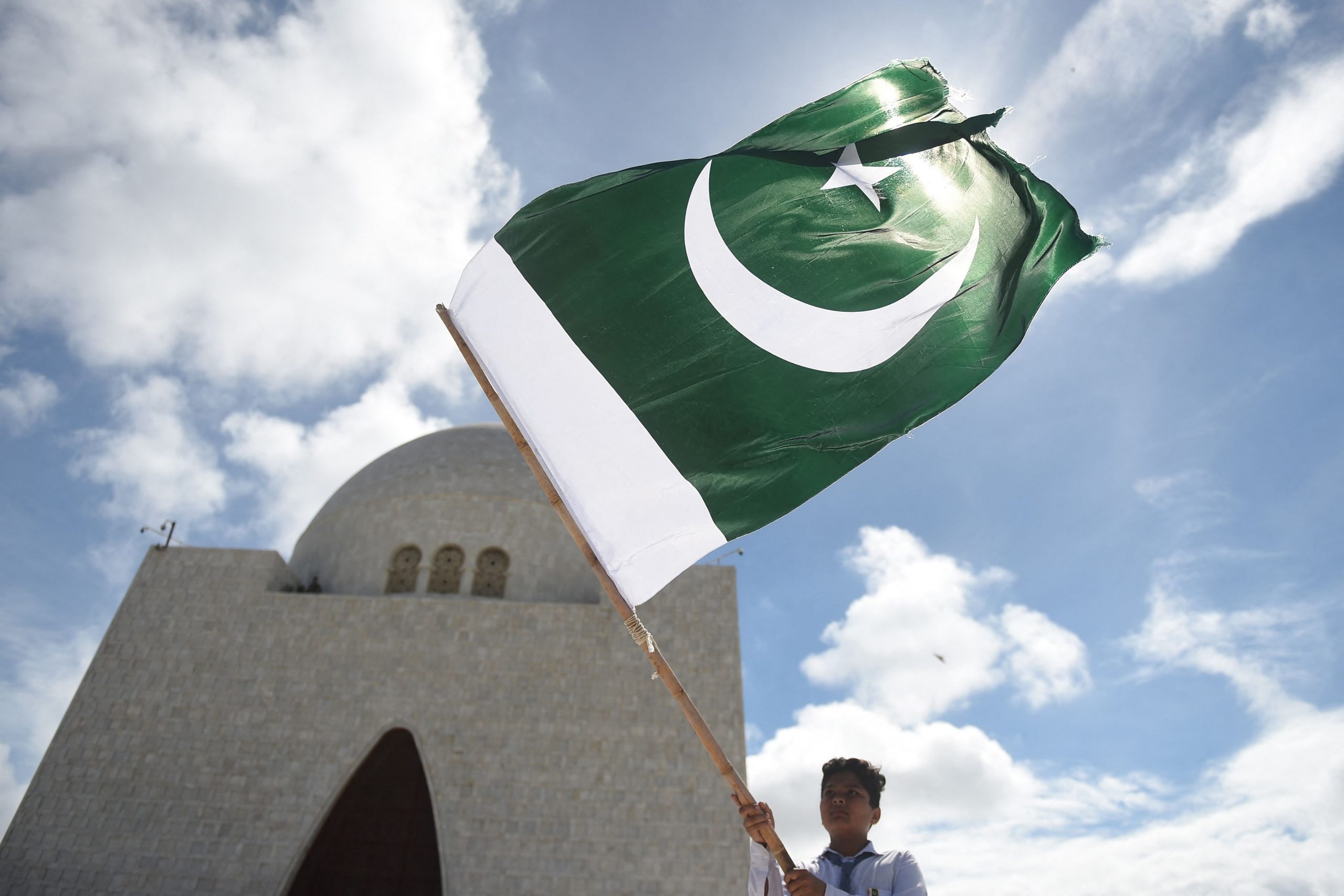 The PEMRA has launched an operation in the country on reports of deliberate violations of the Supreme Court order by the cable operators, it said.

It warned all cable TV operators of the country to “immediately stop” airing Indian channels/content which are otherwise illegal or proscribed by the authority.

“No channel other than PEMRA licensee would be allowed for distribution on cable TV networks and any operator found defying the orders henceforth would be dealt strictly in accordance with PEMRA laws,” it warned.

However, the Lahore High Court lifted the ban in 2017, declaring it null and void as the Pakistan government had no objections regarding the same.

In 2018, Pakistan’s Supreme Court reinstated a ban on airing Indian content on TV channels in the country, overturning the Lahore High Court’s order.

The decision was largely seen as a tit-for-tat move after similar actions were taken by some channels and the entertainment industry in India against Pakistani content and artists.