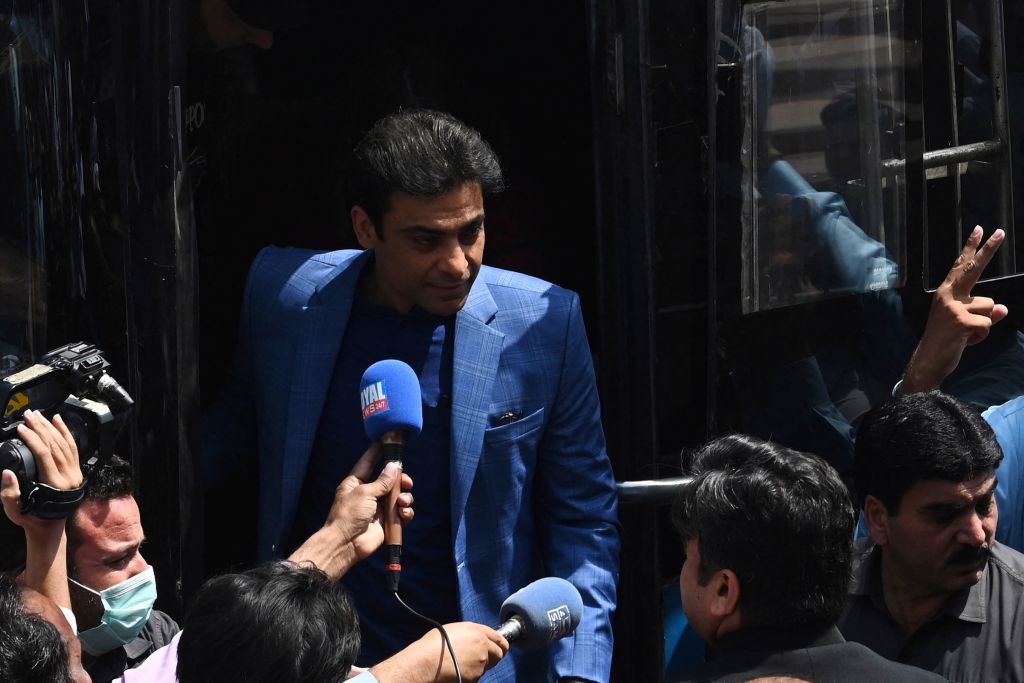 “Nawaz Sharif is upset over the party’s crushing defeat in the Punjab by-polls last month, which overthrew its government making it vulnerable in the province which otherwise was considered its stronghold. Hamza will have to satisfy his uncle for his poor performance being the CM and his father’s flawed strategy in the face of Khan’s aggressive campaign during the by-polls,” a PML-N insider told Dawn.

The Pakistan publication said the former Pakistan prime minister, who is upset over losing Punjab to the PTI-PML-Q alliance, reportedly summoned Hamza to London over the surprise election drubbing last month.

“Hamza will also have to explain his poor coordination with his cousin Maryam Nawaz during his short stint as CM. Hamza had not obliged Maryam in taking her recommended lawmakers in his cabinet. Besides, he also did not promptly follow Nawaz’s instructions when he was the chief minister,” the party insider told Dawn.

The former Pakistan Prime Minister was only able to leave Pakistan after his name was removed from the no-fly list by the federal government.

One of the reasons that were deemed for PML-N’s loss was awarding of tickets to the PTI turncoats. This left PML-N workers disgruntled and uninterested in the election campaign, the Dawn report said. Besides this, the new federal government’s unpopular decisions of making huge increases in petroleum and electricity prices, rising inflation and related matters were cited for the defeat of the Punjab Assembly in July by-polls.

Former Pakistan Prime Minister claimed that PTI won the by-polls despite the use of state machinery in PML-N’s favour. The PTI chief also insisted that free and fair elections were the only solution to Pakistan’s woes.