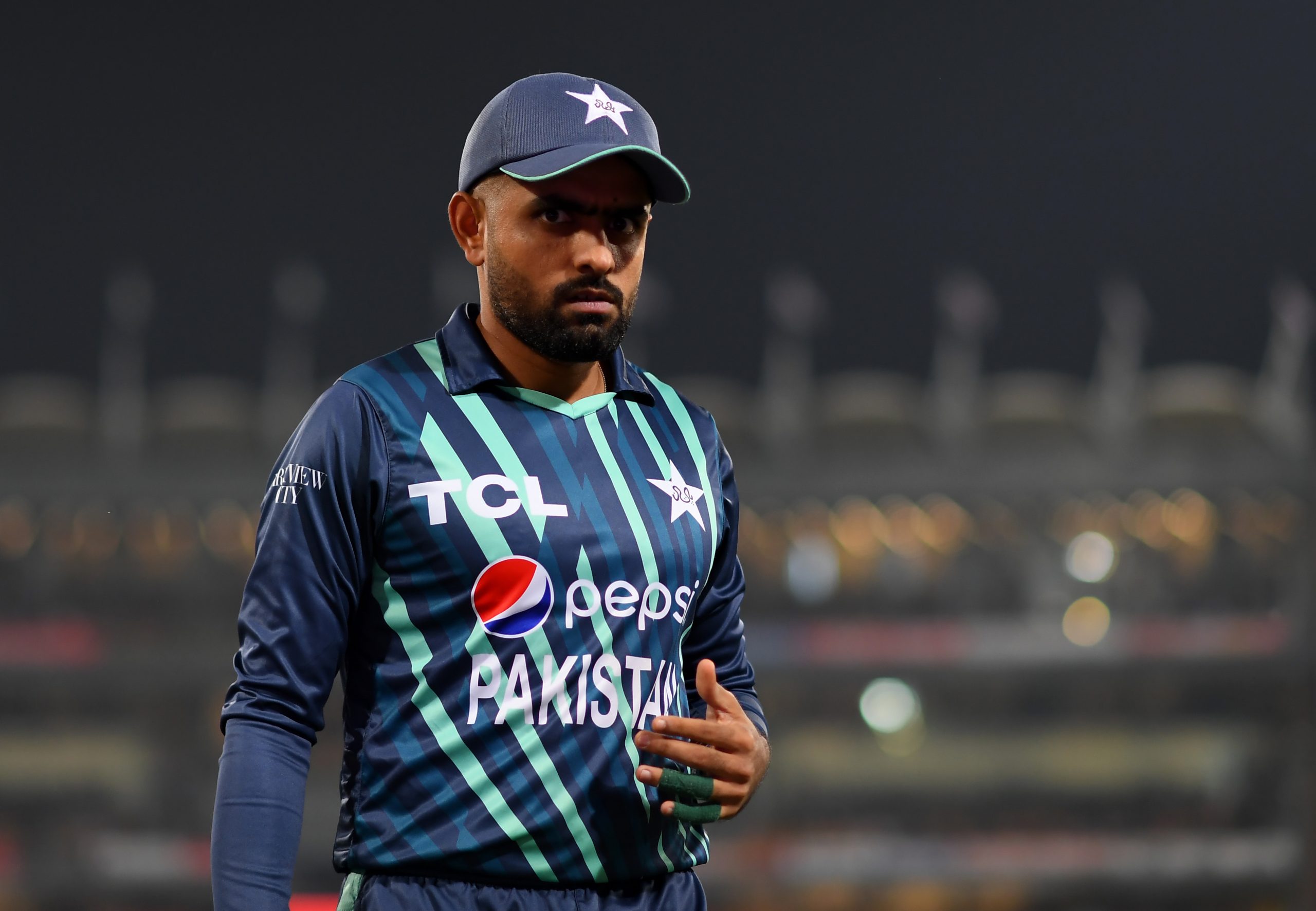 The 1992 World Cup-winning captain was injured in a firing incident near his container during a long march he was carrying out to protest against the ruling coalition, reported ARY News.

Shoaib Akhtar also condemned the attack. “Heard about the attack on @ImranKhanPTI. Alhamdolillah he is fine and in good spirits. This clip of him is from after the attack. I strongly condemn the attack,” he said in a tweet.

“Highly condemn the attack on @ImranKhanPTI. My prayers for the health and speedy recovery of all the injured people and deceased. May Allah SWT protect Pakistan, Ameen,” Pakistan batter Fakhar Zaman wrote in a tweet.

The incident took place when the Haqeeqi March entered Wazirabad. Following the firing, there was a stampede during the march.

At the time of the firing, the convoy had reached near Zafarali Khan Chowk, reported ARY News.

The incident took place in Wazirabad on a day Team Pakistan played a Super 12 must-win match against South Africa in Sydney in the T20 World Cup.

Pakistan registered a comprehensive victory over South Africa in Sydney and kept their chances alive for a semi-final spot.