Pakistan Army’s decision to remain apolitical will protect it from ‘vagaries of politics’, says Gen Bajwa 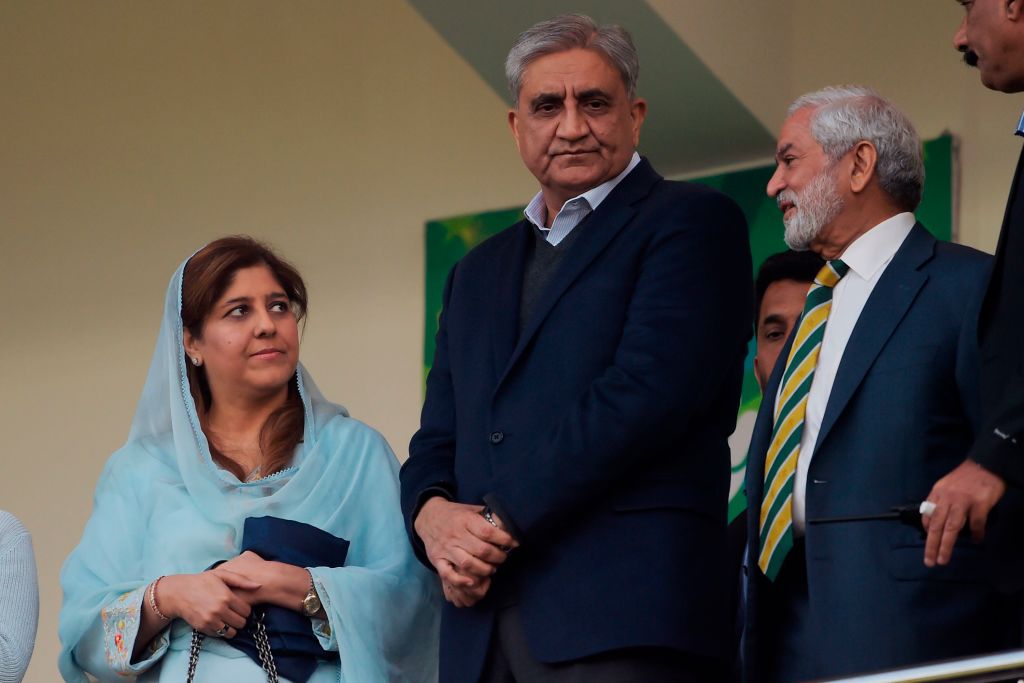 A day ahead of his retirement, Pakistan’s Army chief Gen Qamar Javed Bajwa has said that his decision to keep the military establishment “apolitical” will protect it “from the vagaries of politics” in the coup-prone country.

Gen Bajwa, 61, will retire on November 29 after a three-year extension.

He emphasised that the Pakistan Army has restricted its role “to its constitutionally mandated task only by deciding to make it apolitical.” “This decision, though being viewed negatively by a segment of society and led to personal criticism, will facilitate in reinvigorating and strengthening democratic culture, assisting in supporting state organs to effectively perform and deliver. Above all, this decision will help enhance the army’s prestige in the long term,” Gen Bajwa said in an interview with the UAE-based newspaper Gulf News.

On Wednesday, in his final public address as Pakistan’s Army chief, Gen Bajwa said the military establishment’s “unconstitutional” interference in politics over the past 70 years was the reason why it drew criticism from the general masses and politicians.

“The Pakistan Army had always remained a dominant player in national decision-making. Due to its historic role in the country’s politics, the military drew criticism from the public and politicians alike,” he said in the interview.

Gen Bajwa opined that public support and affinity towards the armed forces tended to erode when the military was seen to be involved in political affairs.

“Therefore, I considered it prudent to shield [the] Pakistan Army from the vagaries of politics in Pakistan,” he said.

During his final public address at the Defence and Martyrs’ Day ceremony in Rawalpindi to pay tribute to martyrs, Gen Bajwa extended an olive branch to those targeting the army by saying that “I want to move forward by forgetting it”.

He urged all stakeholders to move ahead by learning lessons from the past mistakes.

“This is why in February last year the army, after great deliberation, decided that it would never interfere in any political matter. I assure you we are strictly adamant on this and will remain so,” he explained.

In the interview, Gen Bajwa acknowledged that while terrorism had abated in Pakistan, “we continue to make meaningful efforts to overcome the menace of extremism and residue of terrorism”.

He, however, cautioned against “streaks of political intolerance in our society is a worrisome new trend.” “We will keep striving for a society which is tolerant, rational and does not discriminate on the basis of political orientation, faith, ethnicity or creed,” he said.

He also termed Pakistan’s “economic frailty” as a cause for concern, saying it tended to “exacerbate other issues concerning human security such as health, education, access to food and clean water and mitigating threats posed by climate change”.

The outgoing Army chief spoke about the “delicate position” that Pakistan found itself in amid “the ever-sharpening global power contestation” between the United States and China.

“Pakistan is trying to steer itself prudently in this increasingly contested strategic environment and ensure that we are not pulled into any future iteration of [the] Cold War,” he noted.

The Chief of the Army Staff (COAS) said the “perpetual conflict and instability” in South Asia has made the region “least integrated” despite its economic potential.

He noted that the region had been referred to as a “strategic chessboard” due to its role in great power rivalries in the past — the recent being the two decade-long ‘war on terror’ in Afghanistan.

“Pakistan’s western border has therefore seen a great deal of instability due to the conflict in Afghanistan. Post-US withdrawal, a modicum of stability has been seen in the country with a reduction in violence. However, the situation remains volatile,” he added.

The powerful Army, which has ruled coup-prone Pakistan for more than half of its 75-plus years of existence, has hitherto wielded considerable power in matters of security and foreign policy.

Bajwa was appointed as the army chief in 2016 and his three-year term was extended in 2019 by then prime minister Imran Khan, who has turned out to be a top critic of the Army.