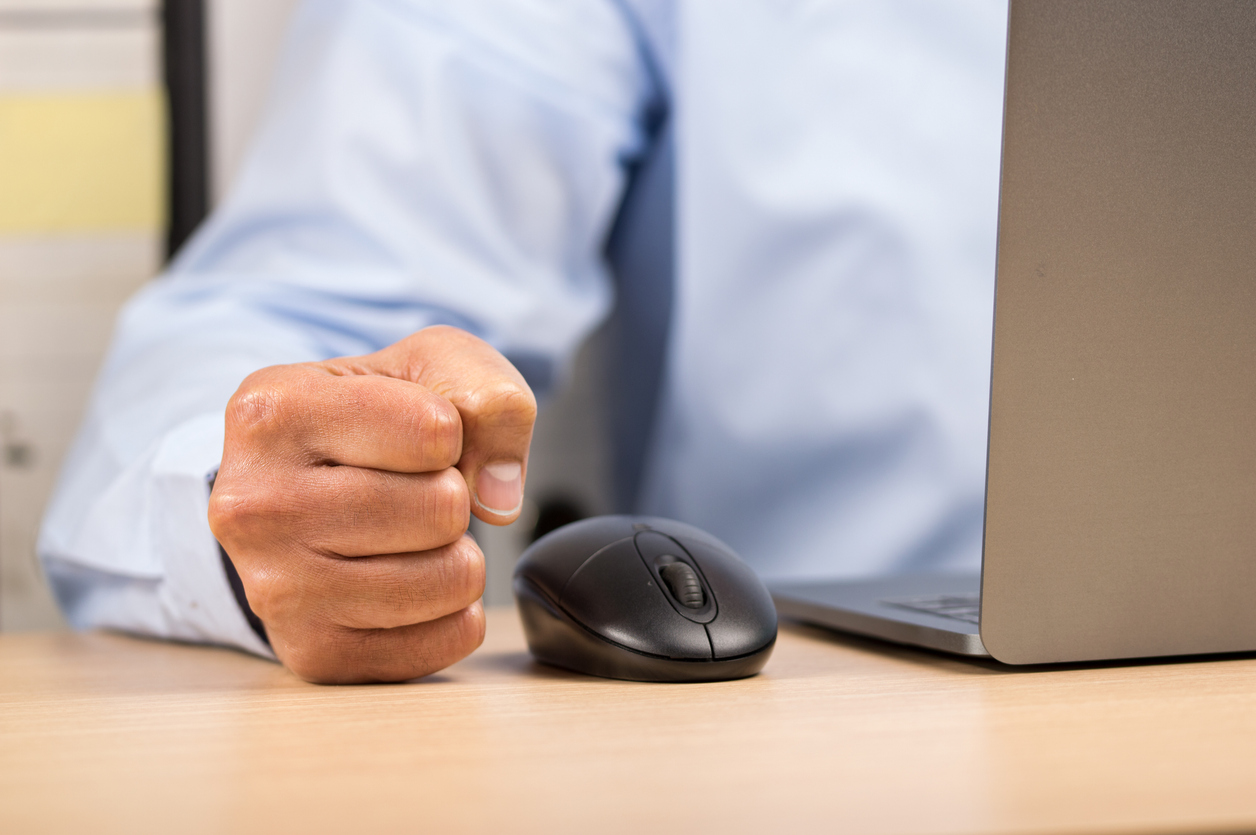 A PROMINENT Hindu American advocacy group alleged on Thursday (27) that it has been threatened by Pakistan for recently launching a web page exposing the role of the Pakistan Army in the 1971 genocide in Bangladesh.

The Hindu American Foundation (HAF) said it received a communication from Pakistan’s Telecommunication Authority’s web analysis division, demanding that it take down “within (24) hours” the “Bengali Hindu Genocide” web page, which captures a variety of perspectives on the actions of then West Pakistan’s (now modern Pakistan) military.

The letter also states that the government of Pakistan will “remove or block” access to HAF’s “Bengali Hindu Genocide” web page in Pakistan. “This nearly-10-month genocidal campaign left two-three million people dead, 200,000-400,000 women raped and more than 10 million people displaced – a majority of whom were Hindus”, the HAF said in a statement.

“Your website is involved in dissemination of content with intent to ridicule, defame the armed forces of Pakistan in order to provoke anti-state sentiments, cause disharmony, feelings of enmity among masses at large, which is prejudicial to the integrity, sovereignty and security of Pakistan,” said the communication from Pakistan.

The HAF has refused to take down the site. “The government of Pakistan’s feeble attempt to threaten and intimidate a respected American non-profit organisation is just the latest example of its anti-American, anti-Hindu acts,” stated Deepali Kulkarni, HAF director of human rights.

The HAF said its website has been blocked for viewers in Pakistan.