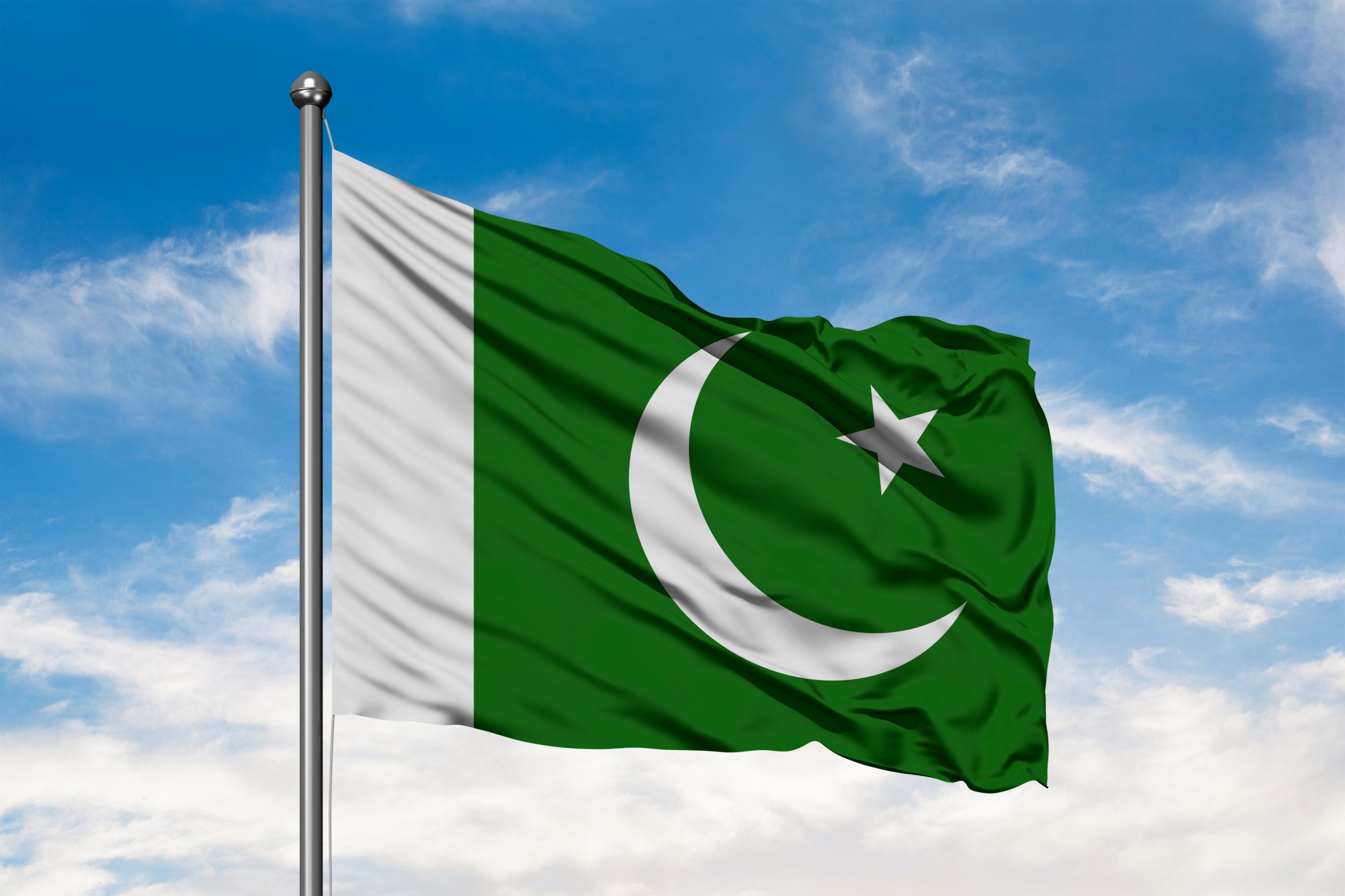 While expressing “zero tolerance” for misbehaviour at its foreign missions, Pakistan said on Thursday that it was looking into the case of a woman visitor who has alleged indecent behaviour by some senior staff members of the country’s high commission in New Delhi.

Mumtaz Zahra Baloch, Spokesperson of the Ministry of Foreign Affairs, issued a statement in response to the media queries about the alleged indecent treatment by an official of the High Commission to the Indian woman.

“There is zero tolerance for misbehaviour and mistreatment of individuals visiting our Missions,” she said.

“While we are looking into this case, we are surprised at its timing and the manner in which it has been raised. There are robust mechanisms in place for redressal of all public grievances,” she added.

She also said that Pakistan attaches high importance to proper etiquette and behaviour towards all visa and consular applicants.

“All our diplomatic staff are under strict instructions to conduct themselves professionally,” said Baloch.

Earlier, it was reported that a female educationist had levelled serious charges of indecent behaviour and sexual advances by some senior staff members of the Pakistan High Commission in New Delhi when she visited to apply for a visa.