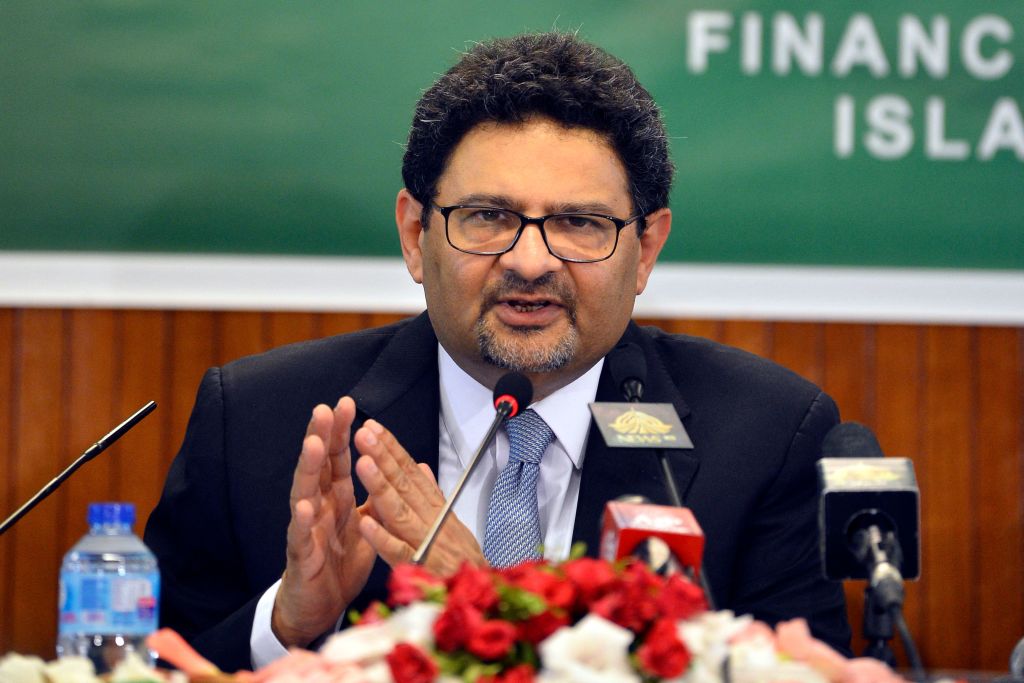 Pakistan’s Finance Minister Miftah Ismail said on Wednesday the government will consider importing goods from India after consulting its coalition partners and key stakeholders, as the cash-strapped nation seeks to stabilise soaring food prices triggered by flash floods that have wrought havoc across the country.

The idea to import edible goods from India was first floated by the finance minister on Monday when the country’s death toll crossed 1,100 and hundreds of thousands of people were displaced, and thousands of acres of crops were destroyed.

“More than one international agency has approached the govt to allow them to bring food items from India through the land border. The govt will take the decision to allow imports or not based on supply shortage position, after consulting its coalition partners & key stakeholders,” Ismail said in a tweet.

Meanwhile, Pakistan has decided to import onions and tomatoes from Iran and Afghanistan in the wake of an impending food crisis triggered by the flash floods.

The rain-triggered flash floods have inundated one-third of the country and destroyed farmlands, causing a threat of shortages of vegetables and fruits along with uneven price hikes of some essential commodities.

To ward off the impact, the Ministry of National Food Security and Research in a meeting held in Islamabad on Tuesday announced that it will issue permits within 24 hours to facilitate onion and tomato imports from Iran and Afghanistan, according to a statement.

The ministry also asked the Federal Board of Revenue to waive taxes and levies on onion and tomato imports for the next three months and expects that this will be made effective immediately.

The measures are aimed at ensuring the supply of essential commodities in the market and stabilising prices, according to the ministry.

Earlier, Finance Minister Ismail indicated this week that the government might allow imports from India to stabilise prices. But it is less likely that the coalition government would allow any such move due to domestic political compulsions.

According to some media reports, Pakistan Prime Minister Shehbaz Sharif in a media talk showed a lack of interest in resuming trade with India due to the Kashmir issue.

Sharif apparently referred to India’s 2019 decision to scrap the special status of Jammu and Kashmir which prompted Pakistan to halt trade with India and scaled down its diplomatic presence.

The major opposition party – the Pakistan Tehreek-i-Insaf (PTI) – lashed out at the government for allegedly trying to resume trade with India.

Fawad Chaudhry, information minister in the PTI government, wondered how the government could start trade with India ignoring the “atrocities” on the people of Kashmir.

?We will oppose such decisions and never allow trade on the pretext of floods. The government should not betray the blood of the people of Kashmir, he tweeted.

Interestingly, the PTI when in power had floated the idea of resuming trade with India and its minister had tried to highlight its benefits. Then parties in the current ruling coalition opposed it.

Relations between India and Pakistan have often been strained over the Kashmir issue and cross-border terrorism emanating from Pakistan.

However, the ties between the two countries nosedived after India abrogated Article 370 of the Constitution, revoking the special status to Jammu and Kashmir and bifurcating the State into two Union Territories on August 5, 2019.

India’s decision evoked strong reactions from Pakistan, which downgraded diplomatic ties and expelled the Indian envoy. India has repeatedly told Pakistan that Jammu and Kashmir was, is and shall forever remain an integral part of the country.

India has said it desires normal neighbourly relations with Pakistan in an environment free of terror, hostility and violence.