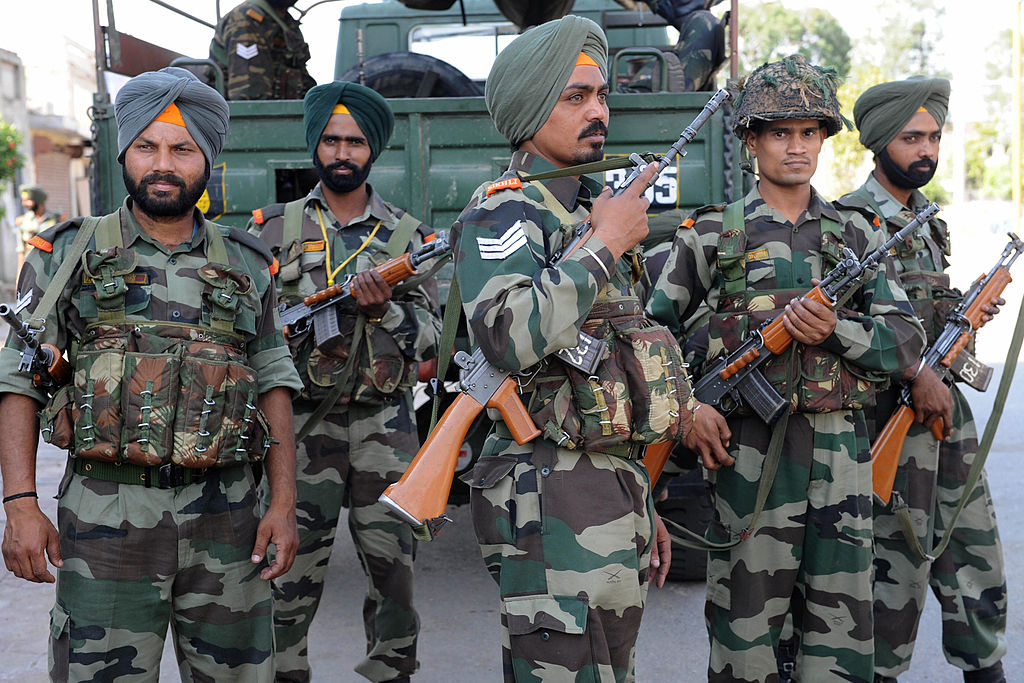 The central government should reconsider a proposal by the Indian Army to purchase helmets for Sikh soldiers, according to former Deputy Chief Minister of Punjab Sukhjinder Singh Randhawa who pointed out that turbans have been protecting Sikhs so far from “every trouble.”

“Sikhs posted in the army in England, America, Canada or Australia do not wear helmets but turbans. Turban protects Sikhs from every trouble,” Randhawa said on Friday. The Congress leader has urged the central government to reconsider the request by the Indian Army.

“Be it the war of 1962, 1965 or 1971, Sikhs have been on the front and earned victory for India. Be it Kargil or giving a befitting reply to China, Sikhs were ahead everywhere. The central government should reconsider this decision, the Congress leader said.

The Ministry of Defence has issued a request for proposal (RFP) to buy specially designed helmets under the emergency procurement procedure for Sikhs.