Over 250 fall sick in UK due to E. coli outbreak linked to lettuce – Here’s how 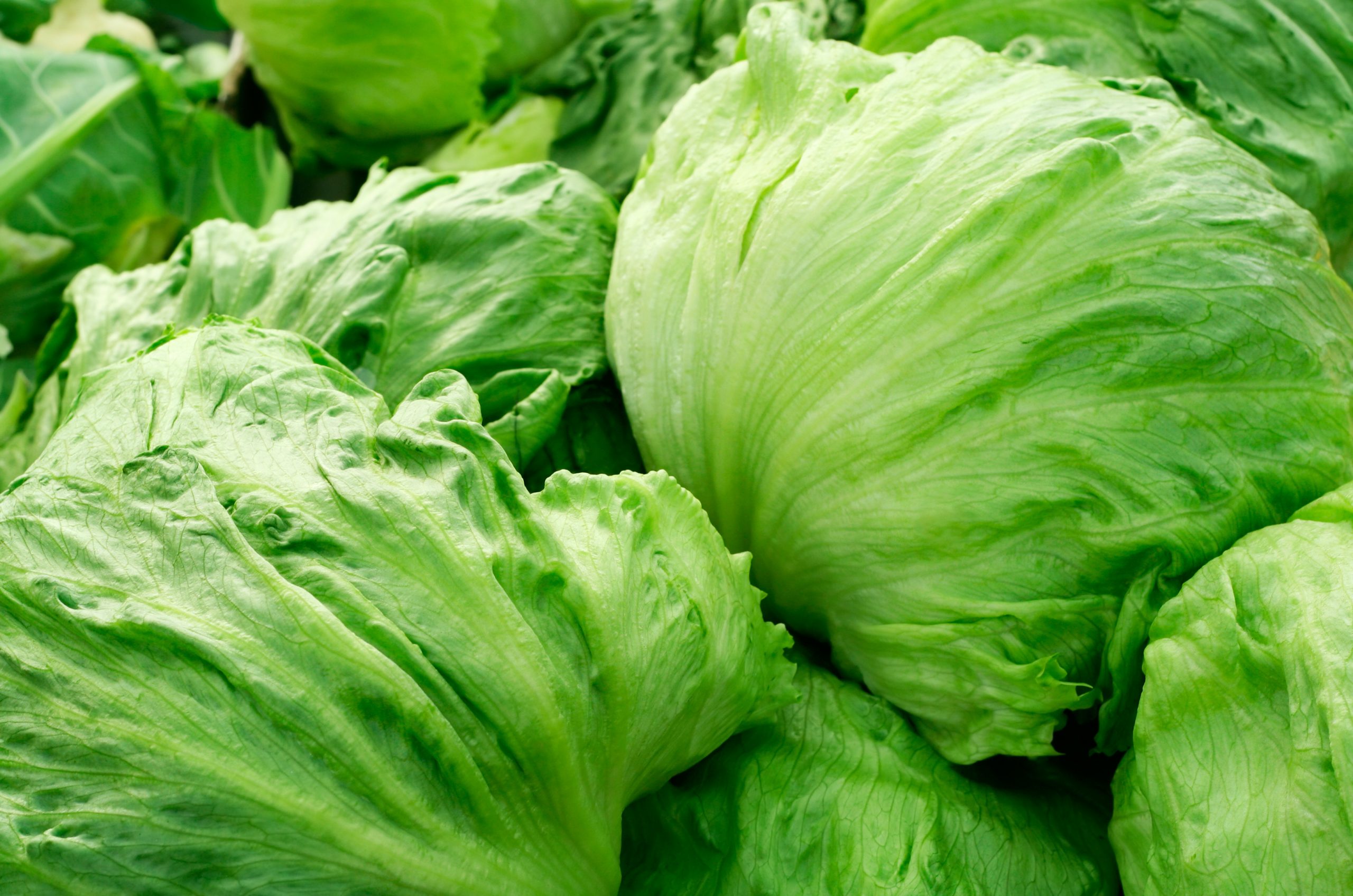 The Food Standards Agency (FSA) has just revealed that more than 250 people in the UK have been struck down by a virulent form of food poisoning that is possibly linked to lettuce grown in the country.

Though the food poisoning cases apparently occurred through the months of August to October across the country – the full details have only just been made public, the Daily Mail reports.

The FSA has initiated an investigation along with its counterpart in Scotland and the UK Health Security Agency (UKHSA).

According to FSA chief executive Emily Miles, this outbreak of food poisoning which is linked to E. coli STEC (Shiga toxin-producing E. coli) is reportedly the largest since whole genome sequencing of such bugs began in 2014.

E. coli (Escherichia coli) are bacteria that generally live in the intestines of healthy people and animals.

Infections can reportedly occur after a person comes in contact with faeces of either humans or animals or by eating food that is contaminated. The infection can also occur by drinking contaminated water.

Speaking about the rise in infection cases and its possible causes, Miles reportedly said, ‘To date, there have been a total of 259 confirmed cases identified in the UK with sample dates ranging between August 23 — October 29, 2022.

‘Investigations suggest UK-produced lettuce and salad leaves could have been implicated but it is too early to be certain that they were the source of illness.

‘The ongoing supply chain investigation is extensive and complex, and we continue to look for the root cause and where in the supply chain the food safety risk occurred.’

The is a problem with bugs on foods such as lettuce, are these foods are not cooked and therefore, there is no process to kill them.

UKHSA head of surveillance, gastrointestinal infections, and food safety, Dr Lesley Larkin is quoted as saying, ‘Making sure you wash your hands with soap and water is the best way to stop this bug from spreading.

‘When preparing food make sure you thoroughly wash salad, fruit, and vegetables and follow all the safe cooking instructions for meat.’

Symptoms of E.coli infection can include bloody diarrhoea, stomach cramps, nausea and vomiting, and occasionally fever. An earlier report in The Guardian informs that the signs of the illness are usually noticed three to four days after being infected with the bug.

However, symptoms can reportedly begin to show anywhere between one and 14 days after the bacteria has been ingested. Also, these symptoms can last up to two weeks.

Though rarely, in some cases, sufferers can develop hemolytic uremic syndrome (HUS) which is a type of kidney failure in which there is abnormal destruction of blood platelets and red blood cells.

According to the Mayo Clinic, these damaged blood cells can block the kidney’s filtering system which can result in life-threatening kidney failure.

What you should do

The Centers for Disease Control and Prevention shares some safety tips during eating raw leafy greens. These are as follows:

Ensure you wash your hands, utensils, and surfaces before and after preparing leafy greens.

Leafy greens need to be cleaned before cutting or eating them.

Refrigerate the leafy greens within two hours of purchasing them or ensure they are refrigerated within an hour if they have been exposed to temperatures above 90°F (such as in a hot car or taken outdoors for a picnic).