Over 1 billion youngsters at hearing loss risk due to headphones, loud music: Study 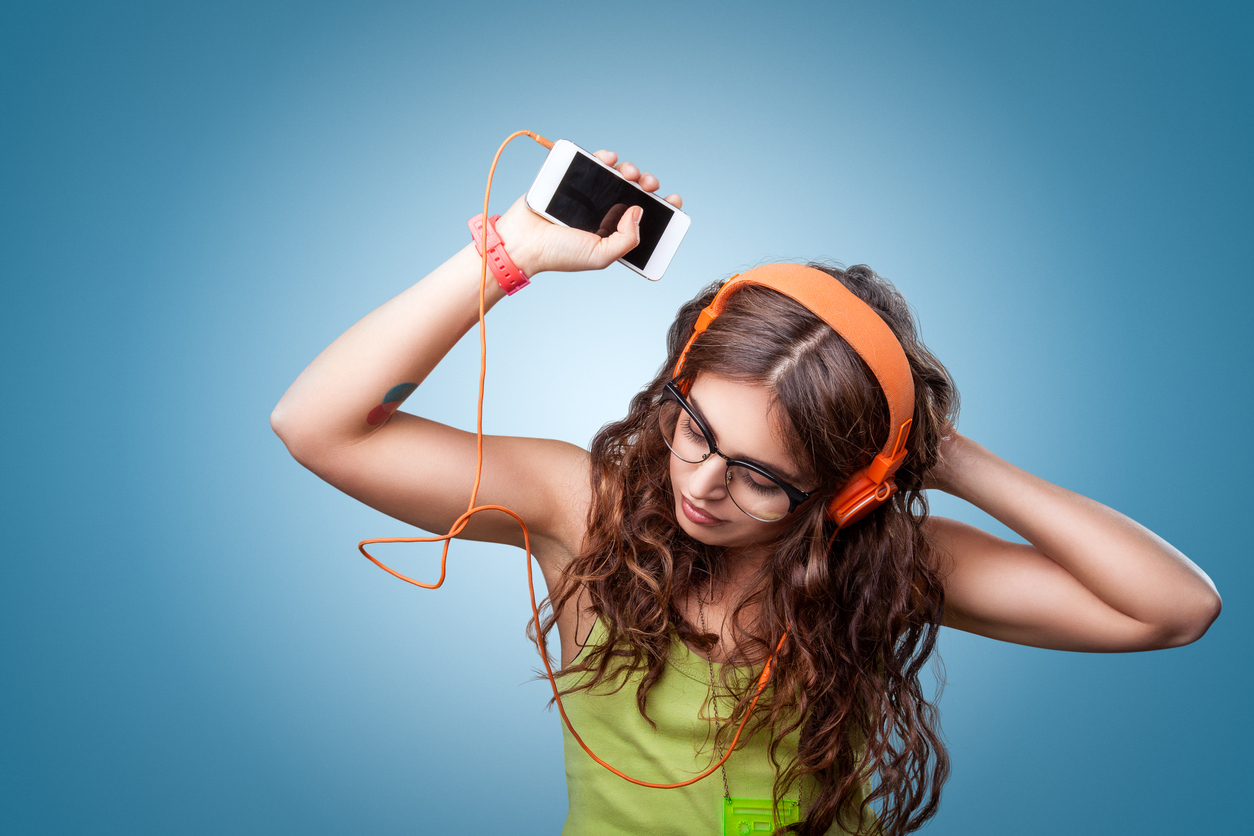 Over one billion teenagers and young people are potentially at risk of hearing loss due to their use of headphones and earbuds, and attendance at loud music venues, according to a study published in the journal BMJ Global Health.

The international team, including researchers from the Medical University of South Carolina, US, noted that governments around the world need to urgently prioritise “safe listening” policies to safeguard aural health.

“There is an urgent need for governments, industry, and civil society to prioritise global hearing loss prevention by promoting safe listening practices,” the authors of the study said.

The World Health Organization (WHO) estimates that over 430 million people worldwide currently have disabling hearing loss, the researchers said.

Young people are particularly vulnerable because of their use of personal listening devices (PLDs), such as smartphones, headphones and earbuds, and attendance at loud music venues, amid poor regulatory enforcement, they said.

This far exceeds the permissible sound levels of 80 dB for adults and 75 dB for children even if for very short periods of time.

The researchers gauged the prevalence of unsafe listening practices among teens and young adults to create a global estimate of the numbers who could therefore be at risk of hearing loss.

The research included 33 studies, corresponding to data from 35 records and 19,046 participants. 17 records focused on PLD use and 18 focused on loud entertainment venues.

The researchers also estimated the number of people who could be at risk of hearing loss by considering the estimated global population of 12-34 year-olds in 2022 (2.8 billion) and the best estimates of exposure to unsafe listening practices from PLDs or loud entertainment venues.

The research indicates that the prevalence of unsafe listening practices from PLD use and attendance at loud entertainment venues is common worldwide – 24 per cent and 48 per cent, respectively, among teens and young people.

The researchers estimate that the global number of teens and young adults who could potentially be at risk of hearing loss as a result ranges from 0.67 to 1.35 billion.