‘Our bodies aren’t trends, f*** off,” says She-Hulk star Jameela Jamil as she slams a report which said, ‘Bye-bye, booty: Heroin chic is back’ 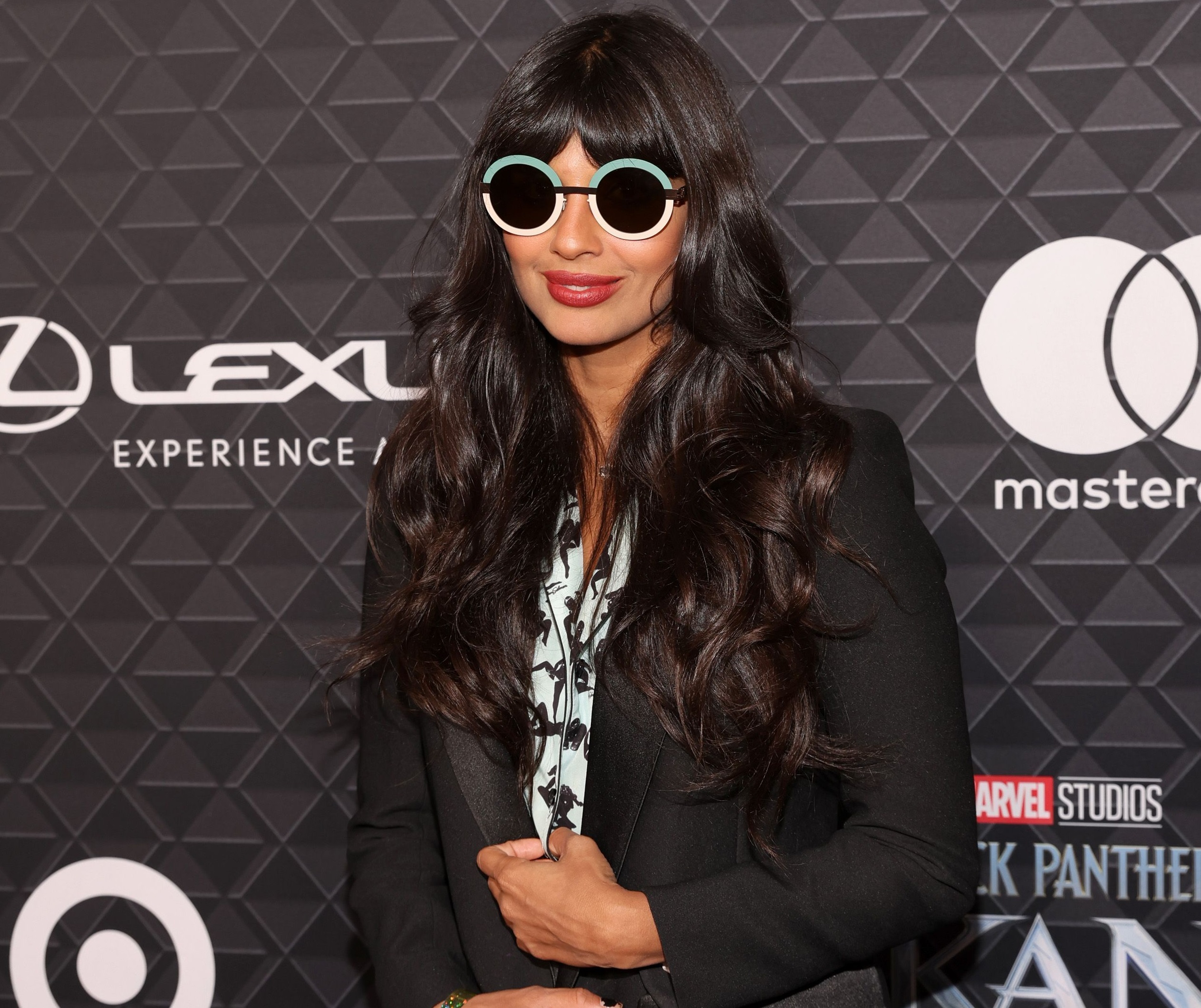 The She-Hulk star Jameela Jamil is fuming over a report from The New York Post, whose headline read, “Bye-bye, booty: Heroin chic is back.” The said article focuses on how celebrities like Kim Kardashian are shedding extra pounds to look lean after celebrating their curvier bodies a few years ago, and models like Bella Hadid and Kaia Gerber are in much demand because of their toned figures.

For those not in the know, the term “heroin chic,” which was originally associated with model Gia Carangi, who died of AIDS in 1986, is now used to describe the extremely thin body type.

Slamming the report, Jamil took to her Instagram handle and said that she does not subscribe to the notion that bodies should be a trend at all.

In the video, in which she appeared over the text of the Post’s article, Jamil said, “No, we tried this before in the 90s and millions of people developed eating disorders. I had one for like 20 years. We’re not doing this again, we’re not going back. Our bodies are not trends. Our body shapes are not trends. F*** off.”

“OUR BODIES ARE NOT TRENDS. SAY IT WITH ME. I’m starting Not Hungry Chic. Happy Chic. F*** off Chic? Anything but this,” she wrote in the caption.

“They want to look hungry, They’re not even interested in you looking like a naturally skinny or athletic person. They want you to look like you have dark circles under your eyes, like you’re dying. Like you haven’t eaten a meal. You haven’t slept because you’re so full of drugs and anxiety trying to conform to their evil, submissive stereotype of is one form of what is glamorous and attractive to them. They want you to stay hungry because if you’re hungry, you’re too tired to stand up for your right to be treated like a human being who has the right to exist in any body and live any life that you want. It’s all about control,” she said on the heroin chic controversy on Instagram in a series of videos.