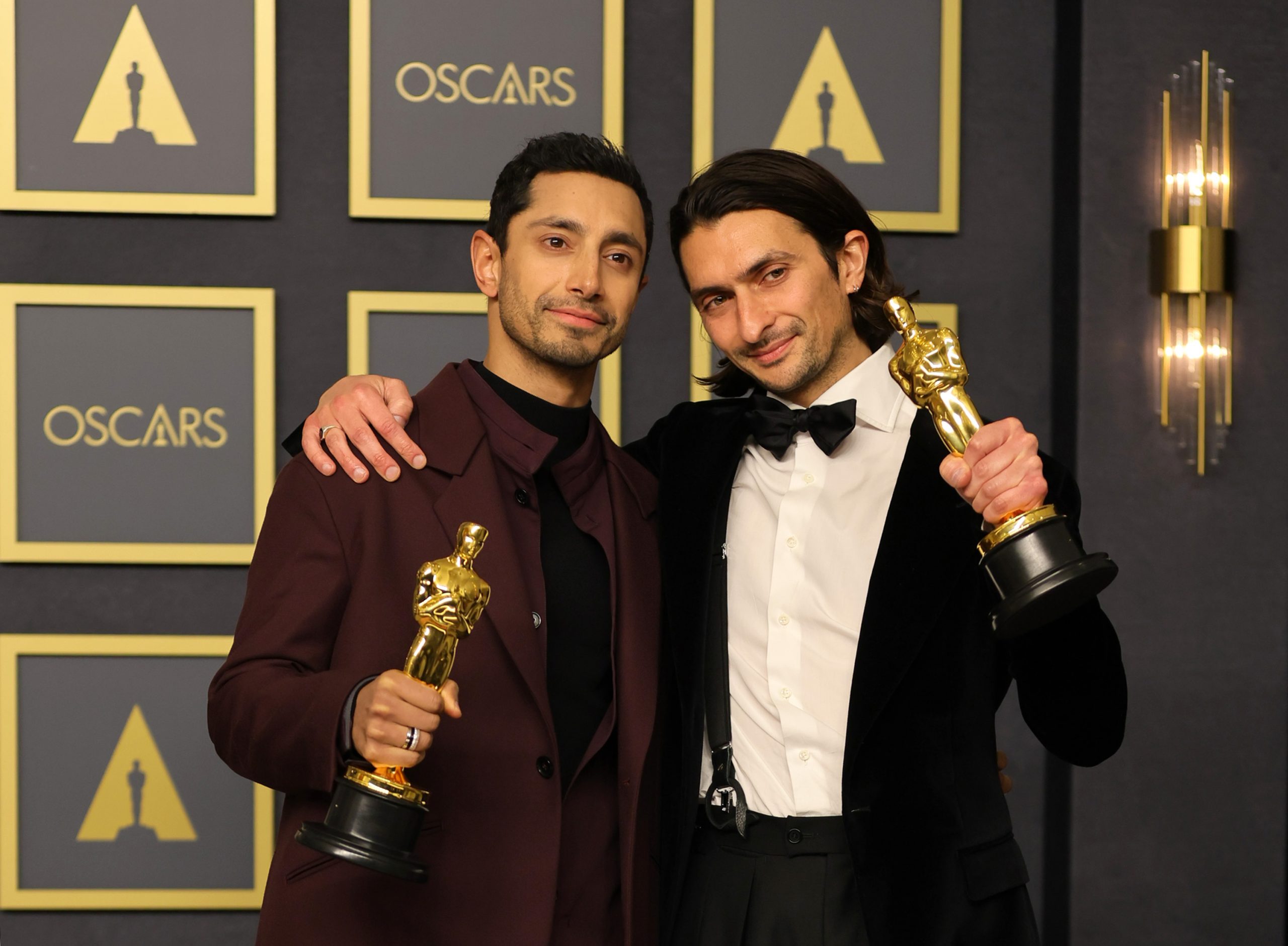 Deadline reports that Ahmed will star as the titular Prince of Denmark in a script from Michael Lesslie, the same writer who was behind the retelling of Macbeth (2015). Morfydd Clark, who was nominated for the BAFTA Rising Star award in 2021, and The Favourite star, Joe Alwyn, have been roped in to play Ophelia and Laertes, respectively.

Ahmed and Karia’s retelling of the vengeful tale will follow the same plotline of the original play but will put a modern spin on it.

Hamlet (Ahmed) will be driven to madness by the ghost of his father who tells his son to avenge his murder. Taking place in London, the film will see Hamlet rubbing elbows with the rich and famous all while attempting to pin the murder on his father’s true killer – Hamlet’s uncle, Claudius.

Following the critical praise of Joel Coen’s release of The Tragedy of Macbeth, it’s no shock that others are ready to pick up the stories of the Bard and bring them to new heights.

Following the major success of their Oscar-winning short film, The Long Goodbye, Ahmed and Karia decided now was the time to move forward with something Ahmed says has been bubbling away for 10 years.

In a joint statement, the two promised that their version would center on “race, privilege, corruption – and whether setting things right means setting fire to the entire old order.”

“This is a Hamlet about race, mental health, and inequality, which asks if setting things right means setting fire to the old order. Our Hamlet is an outsider in a wealthy British Indian family, who starts to question his relatives’ morality and his own sanity after encountering his father’s ghost. Hamlet’s bloody quest for revenge against his father’s killer will be told with boldness and urgency that grabs hold of audiences and won’t let go,” said Ahmed and Karia.

“We want to continue what we started with ‘The Long Goodbye,’ in telling a story that is both totally grounded and authentic but then pushes into action, thriller, genre, and poetry. We’ve both felt on the outside of Shakespeare, but South Asians also deeply connect to what these stories are about – themes like family, honor, and duty. So, our aim is to bring Hamlet to life by setting it in our own community. We want to crack this timeless story open for a wider audience – with a diverse cast, a contemporary London setting, and by injecting classical verse with the energy of rap, a genre which we have both worked in for years,” Ahmed and Karia added.