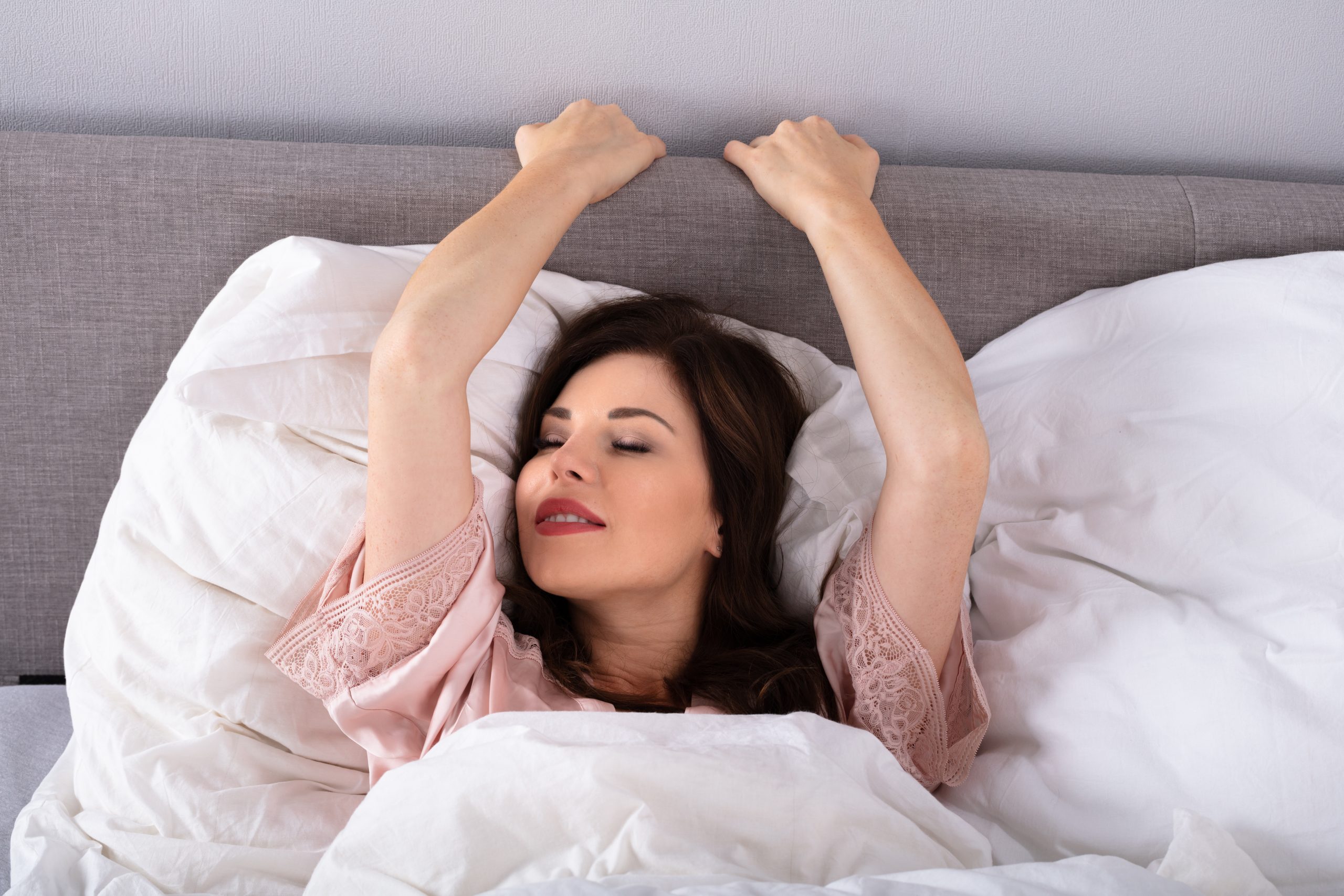 When a woman is pregnant, her pelvic floor gets damaged as it stretches to accommodate the growing baby.

Therefore, after childbirth, new moms are often prescribed Kegel exercises to help make their pelvic floor muscles strong. However, a study has suggested that orgasms may be more effective in strengthening the pelvic floor muscles, the Mirror informs.

Researchers from TSS Shripad Hegde Kadave Institute of Medical Sciences in India have stated that having orgasms can help the pelvic muscles to recover.

Another group of new moms was asked to perform just Kegel exercises, which is the tensing and relaxing of the muscles around the bottom, vagina, and bladder.

Participants of the study had the strength of their pelvic floor muscles measured monthly. They were also asked to fill out a sexual satisfaction survey.

According to Healthline, Kegel exercises are also known as pelvic floor muscle training exercises and a weak pelvic floor may cause issues such as the inability to control your bladder or bowels.

During pregnancy, the pelvic floor muscles become weak, and thus many women may experience pelvic organ prolapse, a condition in which the pelvic muscles cannot support the organs in the pelvic area.

Based on the study, researchers found that those women in the first group had stronger pelvic floor muscles in comparison to those new moms performing just Kegel routines in the other group.

The women in the orgasm group were also found to have better sex lives.

The results of the study published in The Journal of Sexual Medicine state that women in the first group (orgasm and Kegels) achieved a climax around 54 times during a period of six months.

In contrast, the women in the second group (Kegels exercise only) experienced only seven orgasms during that entire time.

Though both groups saw an improvement in their pelvic floor functions and sexual satisfaction as well, the orgasm group reportedly saw greater benefits.

According to the experts, at the start of the study, out of 3, the women in the Kegels exercise-only group had average pelvic floor contraction and relaxation scores of 1.12 and 0.81 and the scores of those women in the orgasm group were reportedly 1.24 and 1.07.

The pelvic floor scores of the women in the Kegels exercise-only group were 2.23 and 1.65.

Meanwhile, the survey on sexual satisfaction was scored out of 30 and the factors considered included the arousal, desire, orgasm, lubrication, and satisfaction.

According to the results, it was found that women in the orgasm group scored an average of 22.17, and those in the Kegels exercise group scored only 19.11.

The research team has claimed that orgasms “could prove beneficial to the quality of life” in new mothers.

Lead author Professor Gajanana Bhat who is an expert in urology and sexual health, explains that orgasms can improve pelvic floor recovery after giving birth.

He is quoted as saying, “We are the first to use this natural process of orgasm for enhancing postpartum pelvic floor muscle strength and sexual function.

“As the first and the only study to address this issue we could prove that sexually induced orgasms if initiated early in the postpartum period could prove beneficial to the quality of life of these women.”

However, since only a limited sample of women was involved in the study, researchers are of the opinion that further research is required to confirm the findings.