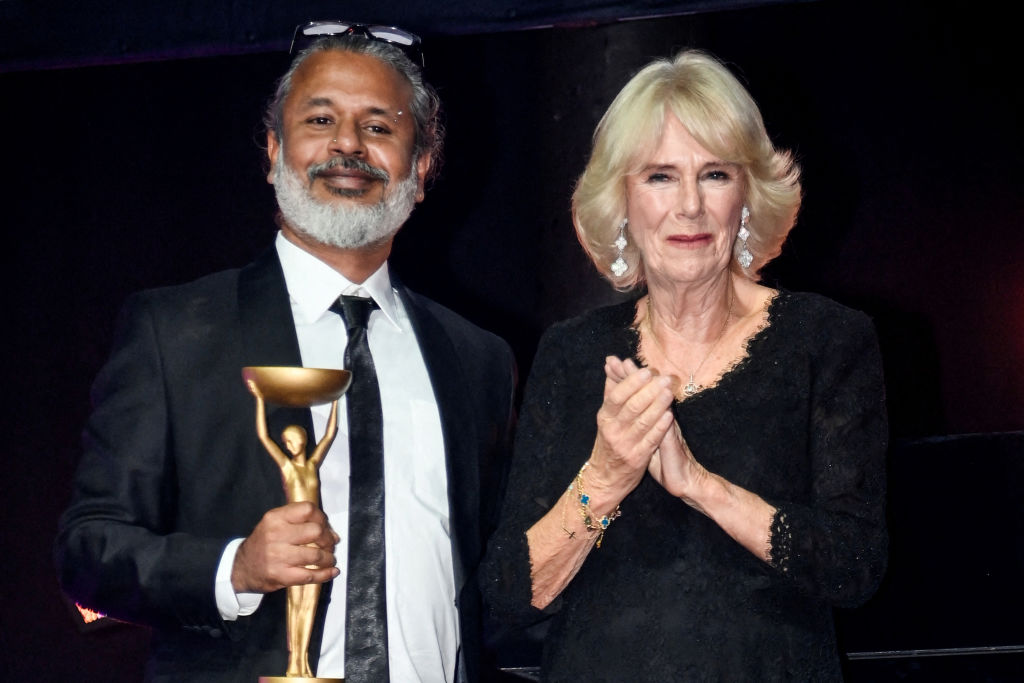 The organisers of the Booker prize have funded this year’s winner Shehan Karunatilaka’s flight to the UK to pick up the coveted prize, according to a media report.

The Booker Prize Foundation extended financial support to the Sri Lankan writer to travel to Britain for the ceremony, The Times reported. His book was published by the small independent press Sort of Books.

Karunatilaka won the prize on Monday (17) for his second novel “The Seven Moons of Maali Almeida,” about a dead war photographer on a mission in the afterlife.

He received a trophy from Queen Consort Camilla at the English language literary award’s first in-person ceremony since 2019. He also received £50,000 prize.

According to Gaby Wood, the director of the Booker Prize Foundation, smaller publishing houses are struggling to meet the huge demand after being shortlisted for the prestigious award.

She revealed that the foundation was helping to cover the travelling costs for Karunatilaka and the American author Percival Everett, whose book The Trees was shortlisted.

The larger publishing houses such as Penguin Random House, have historically dominated the Booker Prize.

Karunatilaka became the first Asian-born winner of the Booker Prize since Aravind Adiga won with White Tiger in 2008, and the first since the rules were changed to allow authors writing in English from outside Britain, the Commonwealth and Ireland to be nominated.

Time is of essence for Maali, who has “seven moons” to reach out to loved ones and guide them to hidden photos he has taken depicting the brutality of his country’s conflict.

“My hope for ‘Seven Moons‘ is that in the not too distant future… it is read in a Sri Lanka that has understood that these ideas of corruption, race baiting and cronyism have not worked and will never work,” Karunatilaka said in his acceptance speech.

“I hope it is read in a Sri Lanka that learns from its stories and that ‘Seven Moons’ will be in the fantasy section of the bookshop and will… not be mistaken for realism or political satire.”

Chair of judges, Neil MacGregor, called the book “an afterlife noir that dissolves the boundaries not just of different genres, but of life and death, body and spirit, east and west”.

Karunatilaka, 47, is the second Sri Lankan to win the award, following Michael Ondaatje’s victory in 1992 for The English Patient.

His debut book, Chinaman (2011), won the Commonwealth Prize and was selected for the BBC and The Reading Agency’s Big Jubilee Read last year.

The Booker is Britain’s foremost literary award for novels written in English. Its previous recipients include Salman Rushdie, Margaret Atwood and Hilary Mantel.