Orders for Pernod, Diageo dry up from India: report 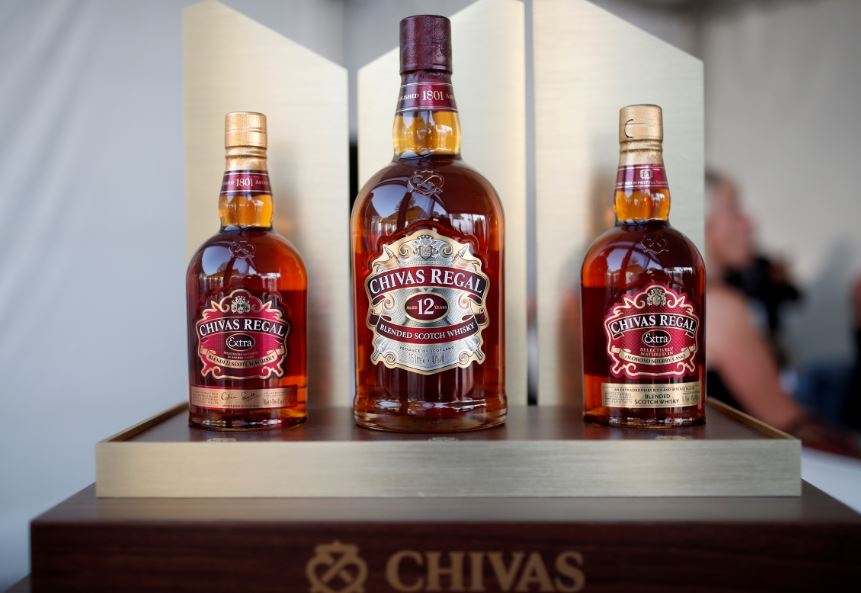 Pernod Ricard and Diageo, two of the world’s biggest spirit makers, have stopped receiving orders for their imported brands from India’s defence canteen stores where they were sold at concessional prices, reported Reuters.

The move is seen as part of prime minister Narendra Modi’s “vocal for local” campaign in which he has called for promotion of indigenous products to make India self-reliant during the coronavirus pandemic, a government measure that critics have called protectionist and against foreign businesses.

India’s defence canteens provide access to both local and imported products such as liquor and electronics at less-than-market rates to soldiers, ex-servicemen and their families.

But Pernod Ricard India, whose brands include Chivas and Glenlivet scotch whisky, received no orders in May for imported spirits, compared with average monthly orders of 4,500-5,000 cases by defence stores, one source said. One case typically holds six, nine or 12 bottles of liquor.

Diageo India too has not received any orders since May for its imported brands such as the popular Johnnie Walker Black Label whisky and Talisker single malt, a second source said.

While no written order has been issued, a senior government official said a formal decision in the matter was imminent.

“We want to encourage indigenous products … with the PM’s campaign, it gets more priority,” said the official.

“Drinking scotch has become a habit, this move is going to hurt our pockets,” said a retired Indian army official who said he purchases five scotch bottles each month for himself and his family.

While imported liquor sales at defence stores generate only about $17 million in annual sales, the channel generates regular demand for top foreign brands. The canteens sell about $450 million worth of liquor each year, mostly Indian-made beer, whisky, rum and other spirits, industry sources said.

A formal order to restrict purchases of imported liquor by defence stores will signal an unfriendly business environment, and will be “protectionism when there is nothing to protect,” said an executive working at a foreign liquor company in India.

“You can’t make scotch in India,” said the executive.

In May and June, the defence ministry asked liquor firms to provide details of their brands, the country where they are manufactured and details of imported ingredients used.

The ministry had also sought similar answers from other non-liquor firms, the sources said, but it was not immediately clear which other orders had been halted.