Oprah Winfrey comments Queen’s death could be an ‘opportunity for peacemaking’ for the royal family; faces massive backlash on social media 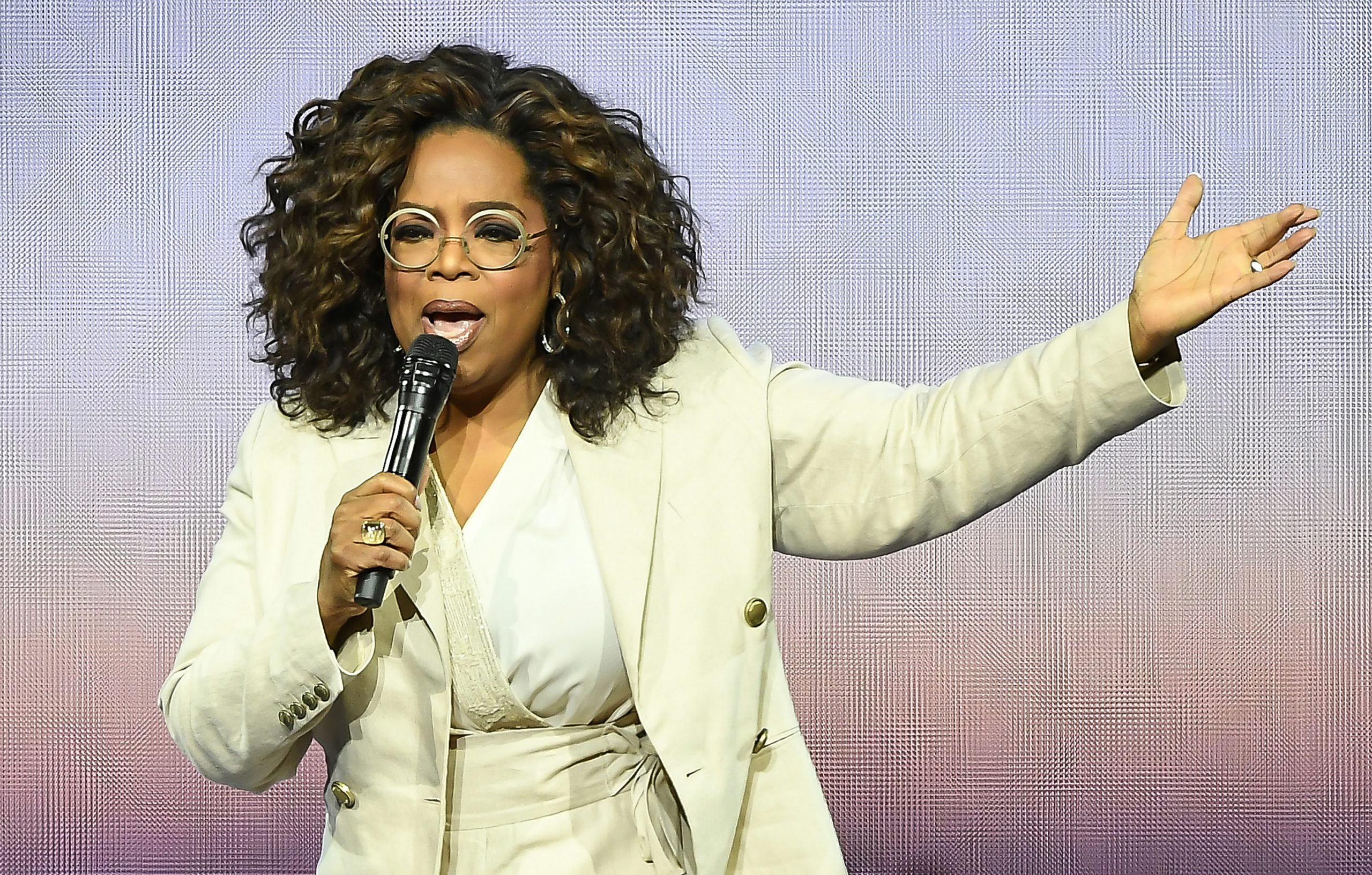 TV legend Oprah Winfrey recently commented that she hopes the Queen’s death will act as ‘an opportunity for peacemaking’ in the royal family. She made the remarks after she was asked at the 2022 Toronto Film Festival about the reunion of Prince Harry and Meghan Markle with Prince and Princes of Wales Prince William and Kate Middleton for a walkabout at Windsor Castle on Saturday.

“My father passed recently, this summer,” she told a publication. “When all families come together for a common ceremony, the ritual of, you know, burying your dead, there is an opportunity for peacemaking. And hopefully, there will be that.”

Her comment did not go down well with a certain section of people and the presenter faced massive backlash on social media.

“So, you believe the Queen’s death is ‘an opportunity for peacemaking’? You should sit your American behind down,” wrote one user. “You were the instigation of this firestorm between brothers! Mind your business, step back from that of The Royal Family.”

Another one tweeted, “An opportunity for peacemaking, Oprah? You started this whole thing with you and Meghan and the salacious BS about the royal family!”

The third user said, “Oprah talking about peacemaking? Lol! She got her money from helping throw mud…. now she’s trying to get what… positive strokes for appearing caring?”

Kensington Palace says William, 40, invited the Duke and Duchess of Sussex to join him and his wife for the walk.

“It’s such an extraordinary historical moment and also a deeply personal one for the family that you’d hope and think that all members of the family would unite and support [the King] especially. And perhaps some of those wounds can be healed in the process,” a source told another publication.